Ahead of the full release of the album, Ananya released the music video of the lead track ‘When I’m Alone’ on Tuesday night. The video also marks her maiden innings as a music video director.

Recently Ananya teamed up with AR Rahman for the official Cheer4India song of the Indian contingent for the Tokyo Olympics, ‘Hindustani Way’.

The entire album which was conjured up during the pandemic, hints at themes such as self-love, racial discrimination and toxic relationships in a nonconformist manner.

Her songs, ‘Let There Be Love’ and its remix version, ‘Day Goes By’ with Jamaican-American Sean Kingston, was well-received around the world.

‘Bombay Basement’, will be released on her YouTube channel and across all major streaming platforms every week throughout October 2021, reports The Statesman. 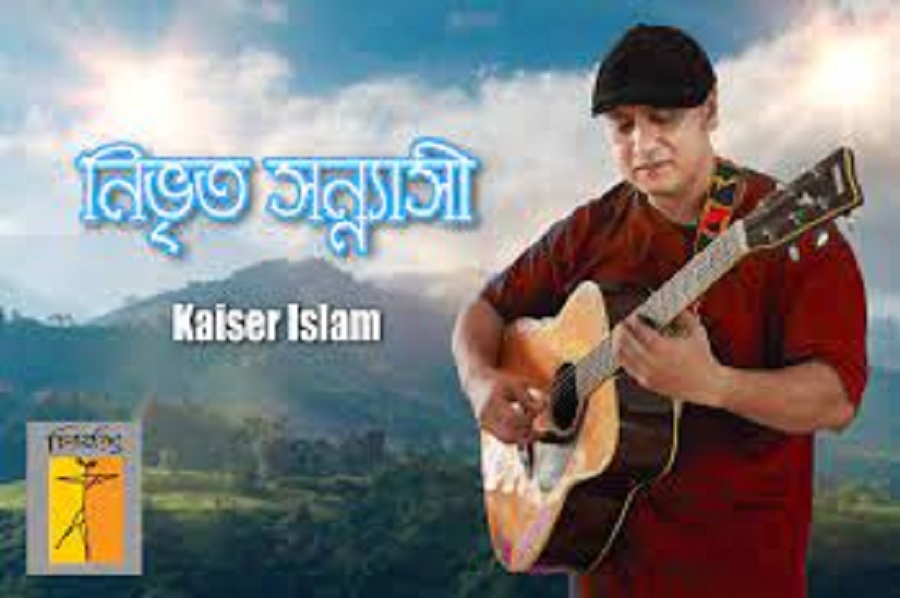 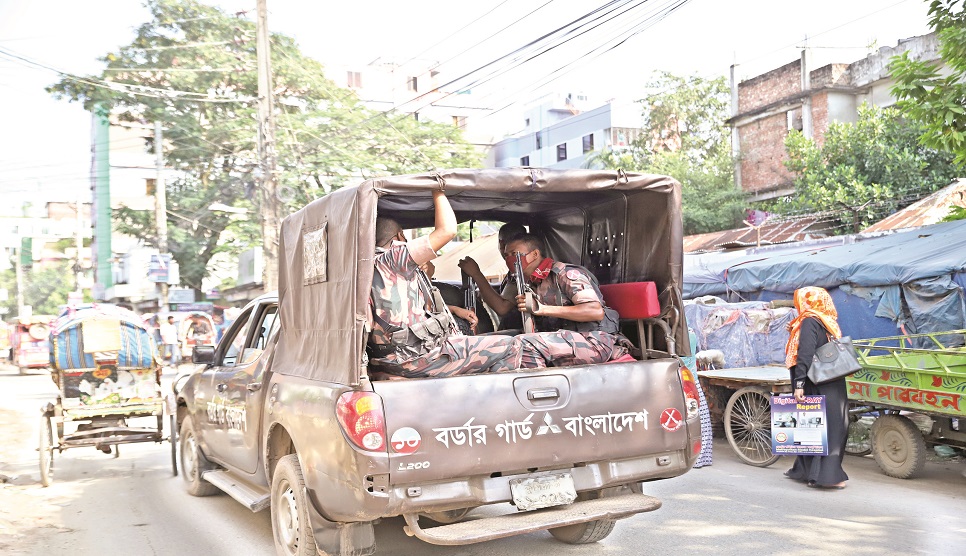 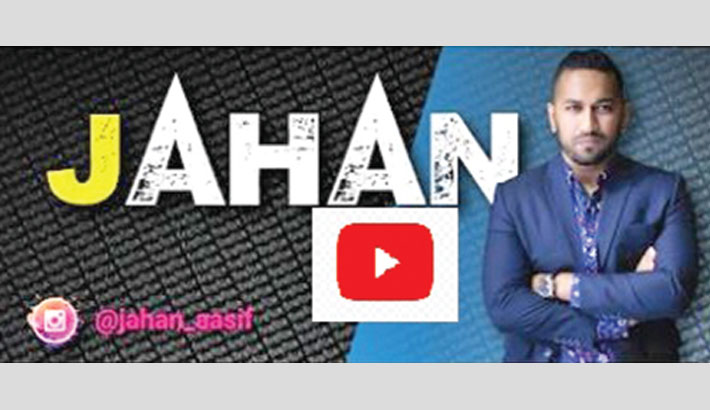 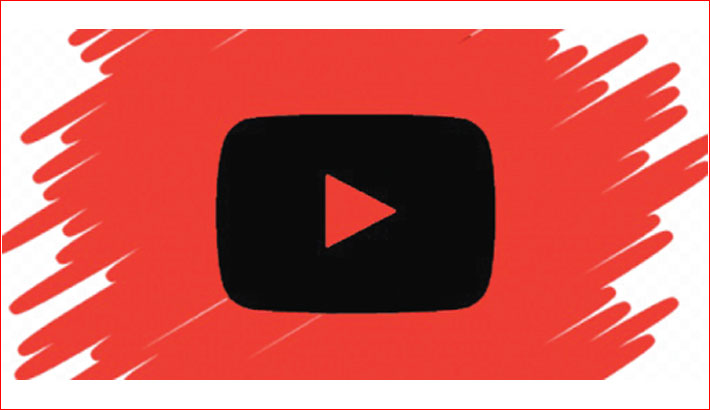 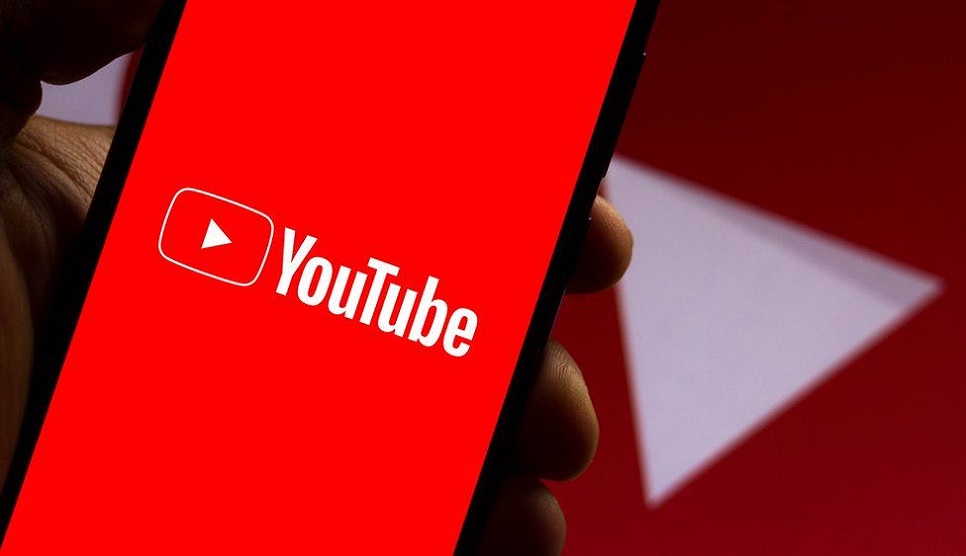