Finance Minister AHM Mustafa Kamal has said the commerce ministry will have to take responsibility primarily for the e-commerce frauds.

He said, “Organisations are being established taking clearance certificates of any authorities. The commerce ministry is issuing certificates in this regard. They will have to take responsibility at the initial stage. I think that those who are involved with them should shoulder responsibility.”

Replying to another question about the government recent decision to cut interest rates on savings certificates, the minister said it would not affect the small and marginalized investors.

"With this cut in interest rates, the marginalized people and also those  who keep small investment in savings certificates won't be affected," he said.

He said usually the savings certificates target the marginalized people and also the pensioners, but in recent times the government has noticed that all are coming to these savings tools due to the comparatively higher interest rates. "If such a trend continues, then the other drivers of the economy will become stagnant," he added.

The new rates will not affect the present investment and will only be applicable for fresh investments. According to the new rules, which came into effect yesterday, the higher the investment amount, the lower the returns will be. If the investment amount is higher than Taka 15 lakh, investors will get a lower interest rate, according to a circular of the Internal Resources Division (IRD) of the Ministry of Finance.

Citing an example, he said that the government does not want anyone to invest Taka 1 crore in savings certificates, rather the investment could range between Taka 1 lakh to Taka 30 lakh and through this no one would be affected.

The Finance Minister said the recent cut in interest rates has been made considering the rates of deposits in other banks, and also the interest of the marginal investors.

He, however, informed that rationalization of the interest rates of the savings certificates is an ongoing process and the rates might go up or go down.

Net sales of the savings certificates were Taka 41,959 crore and its growth was 190 percent year-on-year, according to the data of the Directorate of National Savings.

The government has allocated Taka 62,000 crore for the current fiscal year to pay interest on domestic borrowings, up from Taka 58,253 crore in the previous budget.

Replying to another question about the progress on the government's move to the decentralization process, Kamal said that the government wants people to stay where they remain, especially in the rural areas to lessen pressure on the capital.

For this, he said there is necessary to increase manifold the rural infrastructures and civic facilities for which the government has been working tirelessly. 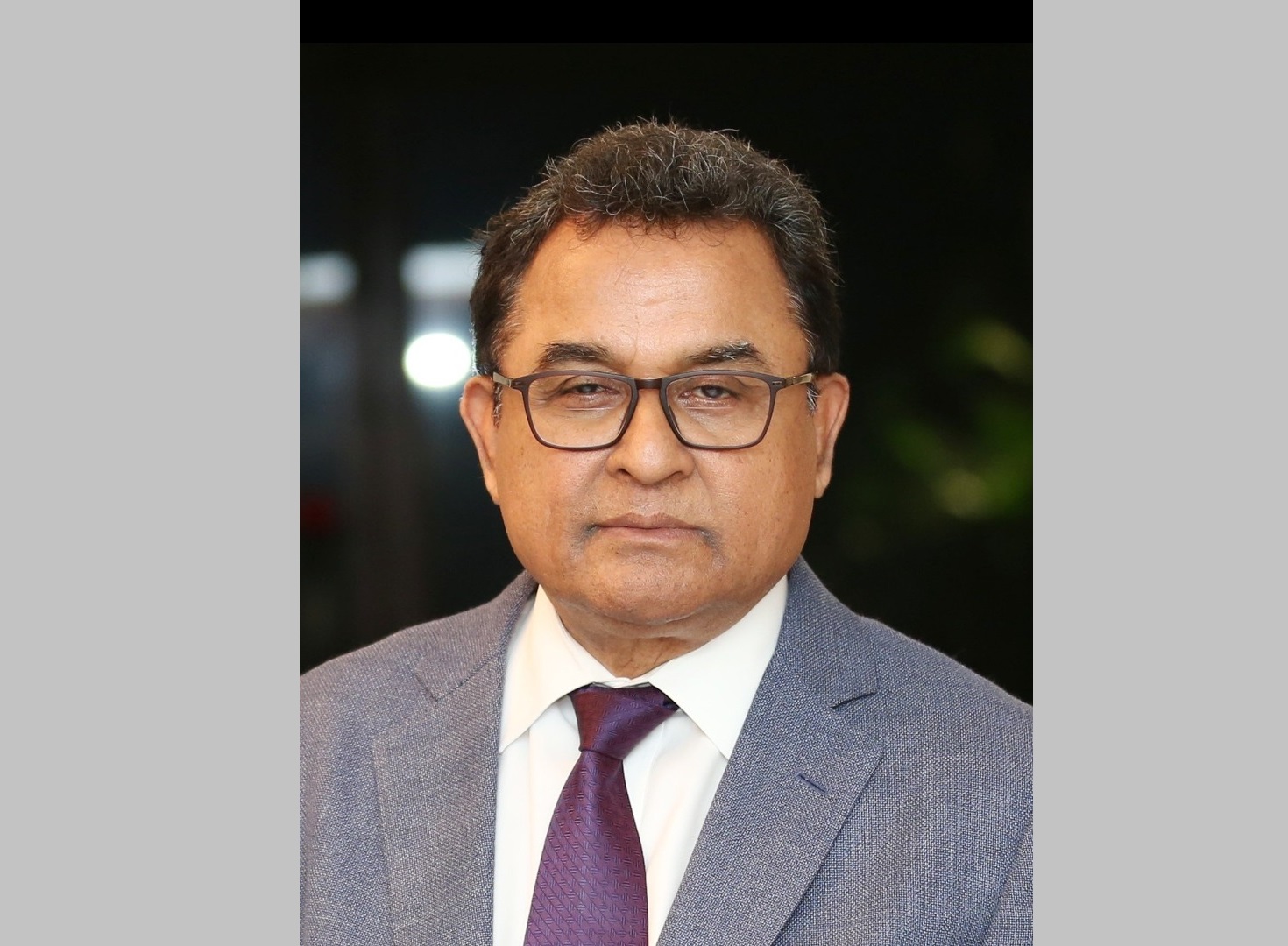 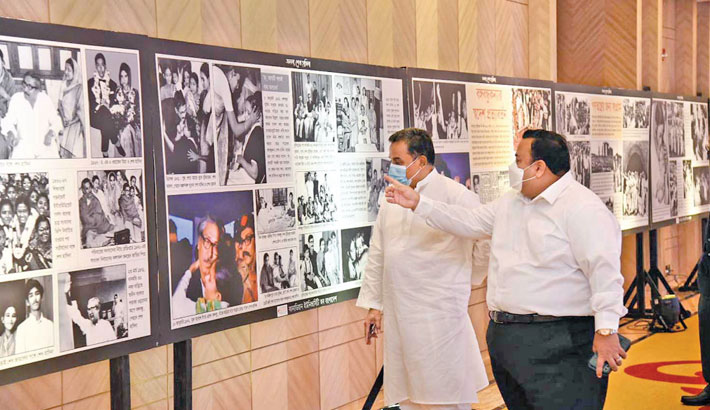 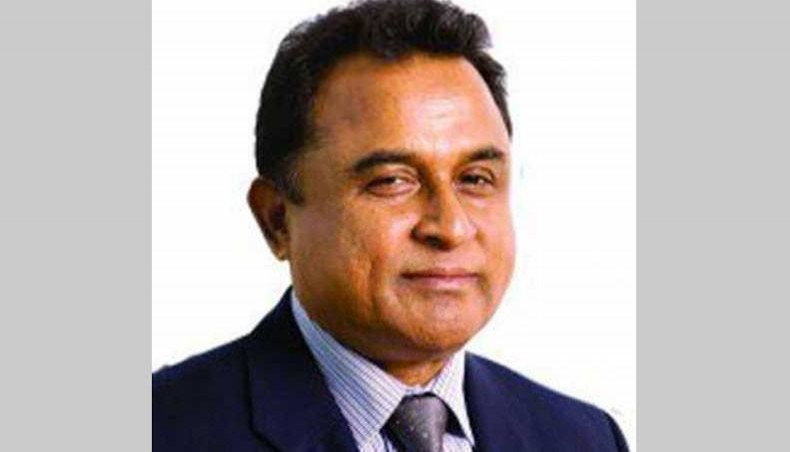 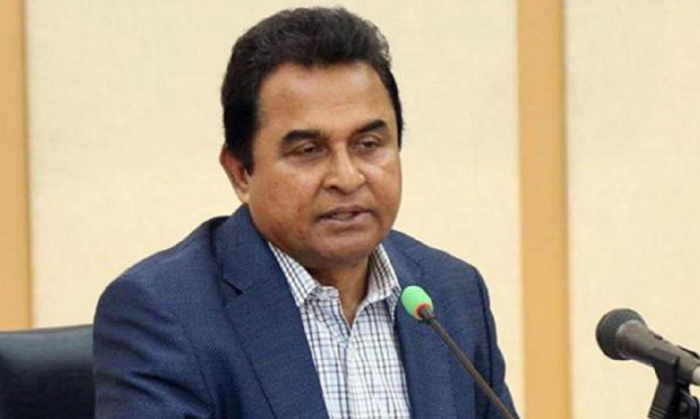 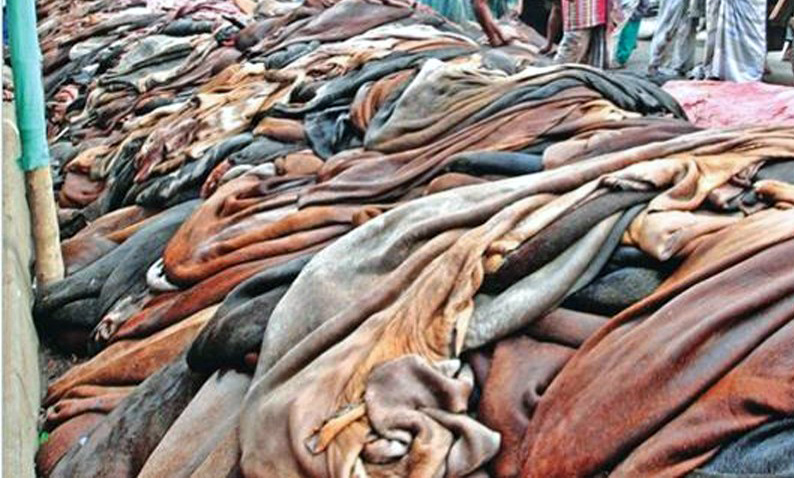 Monitoring cell to oversee collection, preservation and sale of rawhides