Police have arrested three men, including a school teacher, for allegedly assaulting a minor folk singer by shaving off his head in Shibganj upazila of Bogura district.

The arrestees have been identified as Mezbaul Islam, 52, a teacher at Gujia High School, Shafiul Islam Khokon, 55, and Tarek Rahman, 20, of Juri Majhpara village in the upazila.

Officer-in-charge of Shibganj Police Station Sirajul Islam said that the 16-year-old singer, a disciple of Matin Baul, had recently reacted to the trio's remarks on his attire.

Furious over the minor singer's reaction, five men went to the house of a person where he lived and allegedly tonsured his head on September 18.

They had also threatened to banish him from the village if he didn't quit singing, police said.

A case was subsequently filed against the five people in connection with the assault, following which the police arrested the trio on Tuesday night. "Efforts are on to nab the other accused," the OC said. 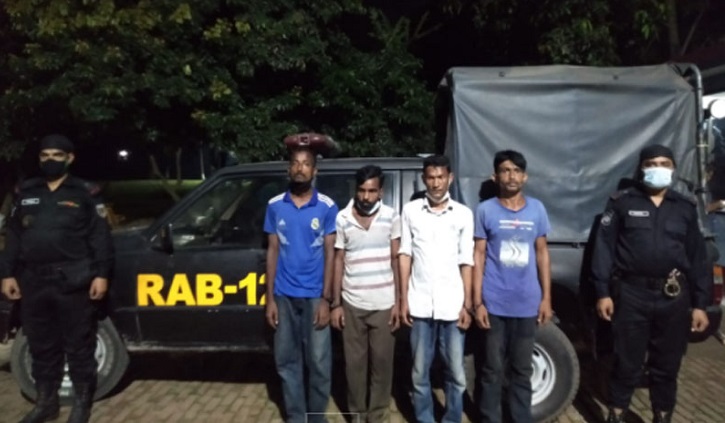 3 die from electrocution in Bogura 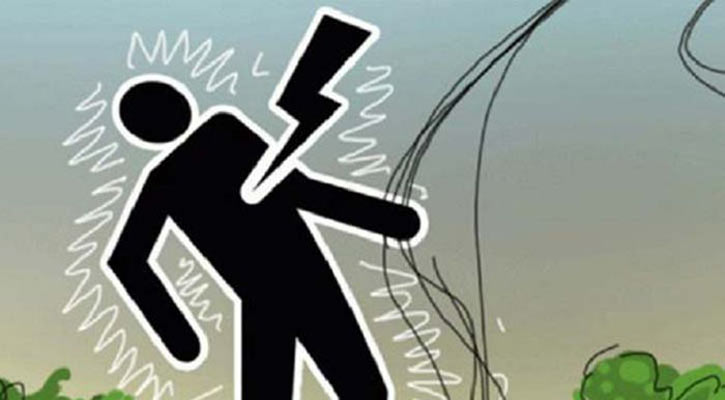 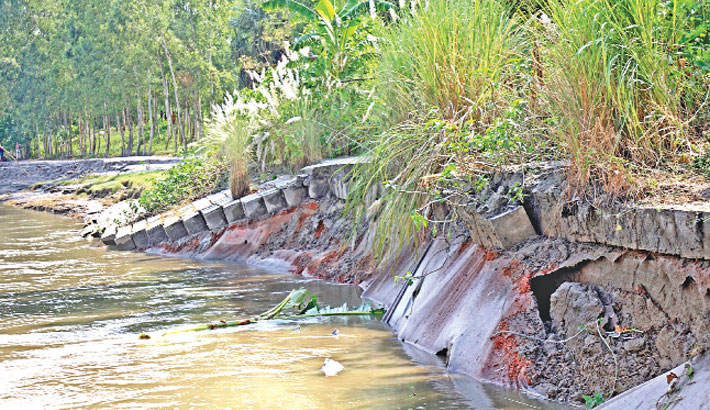 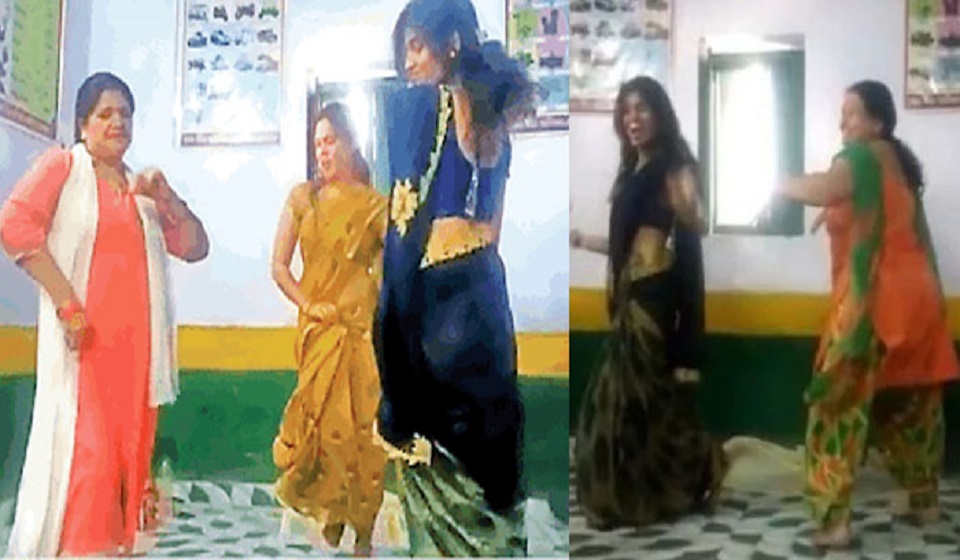