NEW DELHI — During the last few years, Industrial sector especially the manufacturing in India under the “Make in India” initiative has been a propulsive factor for the country’s economic growth. The industrial boom has not only generated substantial employment for the skilled youth, but also benefitted investors, both domestic and foreign.

However, despite the pandemic induced setback, the industrial sector in India showed a lot of resilience during the pandemic period which has enabled the Indian economy to move on the path of self-reliance. Amid the pandemic, the Indian industries have contributed significantly to the country’s progress. The Index of Industrial Production (IIP) in the country increased to 131.4 points in July 2021 compared to 117.9 points in the same month in 2020, Business Standard, India’s leading business daily reported citing the National Statistical Office (NSO) data released on September 10, 2021

According to the report, the index was at 131.8 points in July 2019 and registered a 10.5 percent contraction in 2020. Industrial production plunged 18.7 percent in March 2020, following the COVID-19 outbreak and remained in negative zone till August 2020. Ushering much hope, the industrial production has marked a promising 11.5 percent growth in July this year, the report added citing the NSO data.

Data also shows that India’s GDP at current prices in the Q1 (April to June) of 2021-22 has shown a growth of 31.7 percent as compared to contraction of 22.3 percent in 2020-21. At constant prices, the growth has been 20.1 percent in Q1 of 2021-22 as compared to contraction of 24.4 percent in the same quarter of 2020-21. The above data indicates that industry in India is getting back on track and most likely to overtake pre-pandemic levels.

In this context, the scope of the industry and manufacturing was adequately highlighted in the annual meeting of the Confederation of Indian Industry (CII), which took place last month in the midst of the country’s 75th Independence Day celebrations. It was felt that this was a huge opportunity for the Indian industry to set new resolutions and goals, and the huge responsibility of the success of the “Atma Nirbhar Bharat” (self-reliant India) campaign rests on Indian industries.

In the annual CII meet, efforts of the central government in promoting industries through reforms were discussed. Even during the pandemic, the process of reforms continued. Commercial coal mining has been given the go-ahead, private sector participation has been encouraged openly, big reforms have been initiated in the defense sector and space and atomic sectors have been opened to the private sector. The government of India’s timely decisions and reformist approach positively impacted the country’s industrial production as well as exports.

In order to have a clear understanding, it may be pointed out that the country, once dependent on foreign countries for its defense requirements, is reversing the trend through promoting indigenization and self-reliance in the defense sector. India’s defense exports have increased more than four times in the last seven years. In the last 7 years, India’s defense exports have crossed INR 38,500 Crore (approximately over $ 5 billion).

According to the data provided in the Lok Sabha (the lower house of the India’s Parliament), during the monsoon session of the Parliament, India’s defense export stood at 1,940 crore rupees in 2014-15, which has increased to more than 8,434 crore rupees in 2020-21.

There has been a noticeable change in the approach of new India. There was a time when Indians would think that whatever is foreign is better, except foreign investments. Even, India’s own brands, which they built after years of hard work, were promoted under foreign names only. Today the situation is changing rapidly. Today the sentiment of the countrymen is with the products made in India. It is not necessary that the company is Indian, but today every Indian wants to adopt products made in India. The country has made up its mind and now the industry needs to make its policy and strategy accordingly.

The government of India is ready to take the biggest risk in the interest of the nation. GST is one example of it. Not only the government has implemented GST, but the country is also witnessing a record GST collection. The country has taken a huge step through the National Education Policy, which has a new road map to create a new ecosystem ranging from schools, skills to research. The industry also has an active role in it.

The government realizes that it has to increase investment on the R & D manifold for “Atma Nirbhar Bharat” and this is not possible only with government efforts, but it requires huge industry participation as well in order to achieve the government’s goal to strengthen Brand India.

It is the result of the country’s faith in the industry that today the ease of doing business and the ease of living is improving. The amendments made in the Companies Act has set a great example. Similarly, several steps have been taken to encourage the Micro, Small and Medium Enterprises (MSME) sector which is expected to free it from limiting compulsions. Sates have also been made partners.

Along with Make in India, the country has also started implementing effective PLI schemes (Production-Linked Incentive) to speed up employment and exports. More recently, the government has corrected the mistakes of the past by deciding to do away with retrospective taxation.

Despite immense challenges posed by the pandemic, India has shown great zeal and maturity in handling the deadly virus and has been touching milestones in her vaccination efforts. At the same time, amid lowered demand for industrial products in global as well as domestic markets triggered by the pandemic, the country’s industrial sector has withstood the unavoidable impediment to steady growth and now is ready to soar once again and push the country toward self-reliance -- an “Atma Nirbhar Bharat”. — Agencies 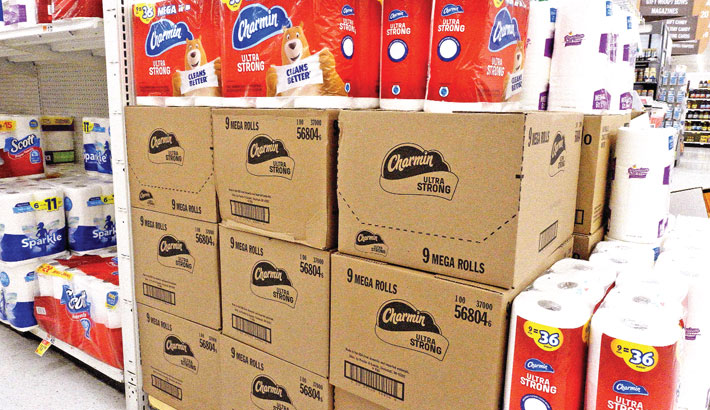 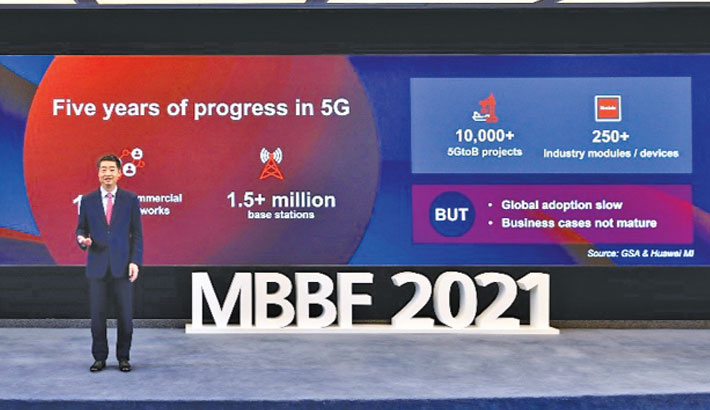 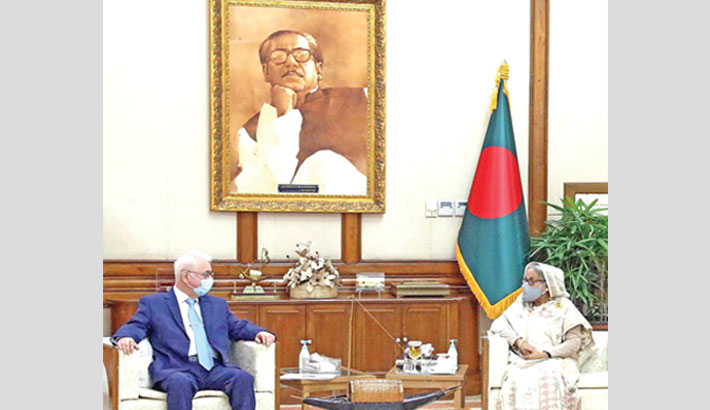 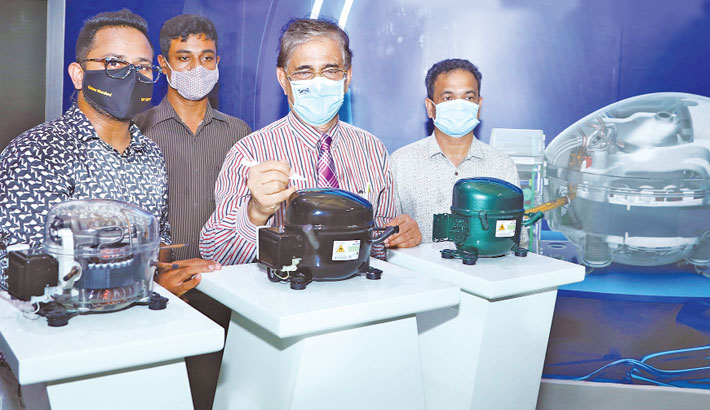