Three people were shot and wounded at a baby shower in Pennsylvania Saturday evening after an argument over gifts, Lower Burrell Police Chief John Marhefka said in a press briefing.

Police officers were dispatched to the Kinloch Volunteer Fire Department in Lower Burrell, Pennsylvania, shortly after 6 p.m. for a shooting inside the fire hall.

"This was not an active shooter event, but rather an isolated family incident during a baby shower," he said.
A preliminary investigation showed the incident began as a family argument about gifts at the baby shower.

It escalated into a physical fight and then gunfire when the "suspect introduced a nine-millimeter semiautomatic handgun" and fired three shots into the crowd of about 25 friends and family, the chief said.
Three people were injured in the shooting: a 23-year-old man, a 19-year-old woman and a 16-year-old boy, Marhefka said. The victims were taken to Pittsburgh hospitals for treatment of their gunshot wounds. At the time of the press briefing, their specific injuries were unknown.

As officers arrived, the suspected gunman walked out of the fire hall and was taken into custody without incident, the chief said.

No other information was provided about the suspect, who was taken to the city jail where he was expected to face charges later in the day, according to Marhefka. 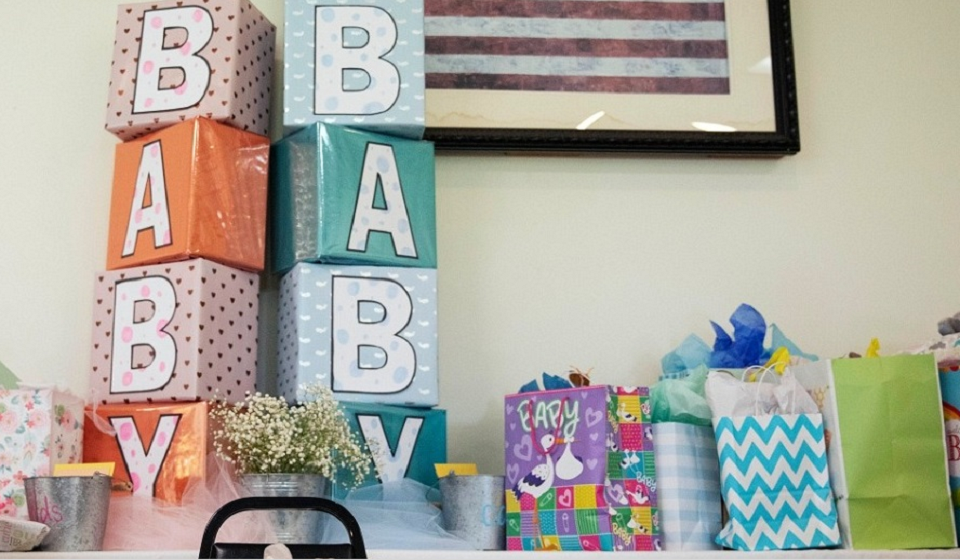