The scheme to set up a medical college in Kushtia has been limping for more than nine years mainly thanks to faulty cost estimates done in line with an old rate schedule.

The project is going to face further delay as it is going to be revised for the second time with increasing project cost and extended deadline, Planning Commission sources said.

The three-year project was launched in March 2012, but it has so far seen only 60 per cent physical progress and 40 per cent financial progress.

“The project cost was estimated according to the 2008 rate schedule when the project was approved in 2012, which was a major fault of the project. This flaw led to various types of complexities in the project,” said Pradip Ranjan Chakrabarty, secretary of the Implementation Monitoring and Evaluation Division (IMED).

“We have already probed the matter and submitted a report to the highest level of the government.”

He said the implementing agency has to shoulder the responsibility for the much delay and cost hike for such an important service-oriented project.

The project’s first approved cost was Tk 2.75 billion in March 2012 when it was supposed to be complete by December 2014. It saw two time extensions up to December 2016 without any cost hike.

Later, the project cost jumped to Tk 6.12 billion and the deadline rose up to December 2019 after the first revision proposal was approved by the Executive Committee of the National Economic Council (ECNEC) in late June 2018.  The programming division of the Planning Commission again increased the project time up to Dec 2020 as the scheme was not complete within the revised deadline.

The second project revision proposal was tabled in January this year, but the ECNEC rejected it and asked for meticulous scrutiny of the proposal. It also directed for finding the real cause of the project delay.

Accordingly, a probe committee was formed in January this year with the IMED secretary at its head and IMED also send its report to the health services division in early June.

The Planning Commission has recommended placing the second revision proposal at the ECNEC meeting for raising the project cost to Tk 6.82 billion with a timeframe until June 2023.

A rise in the volume of construction work and cost along with a decline in land acquisition and related cost, among others, have been shown by the health and family welfare ministry as reasons behind the fresh revision. 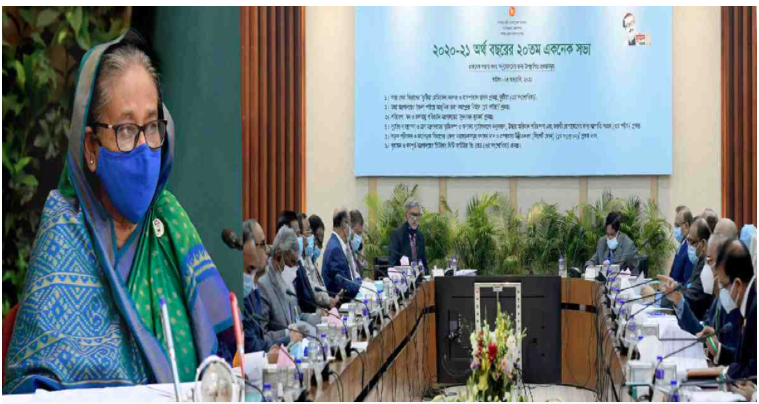 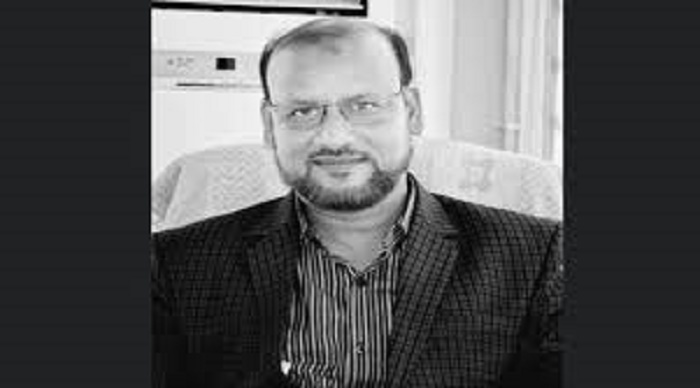 Covid-19 claims life of another doctor 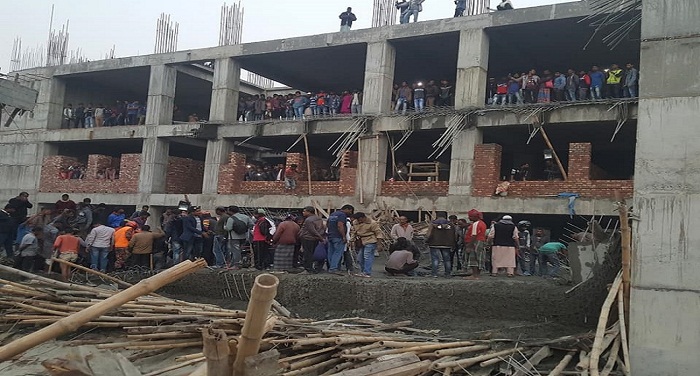 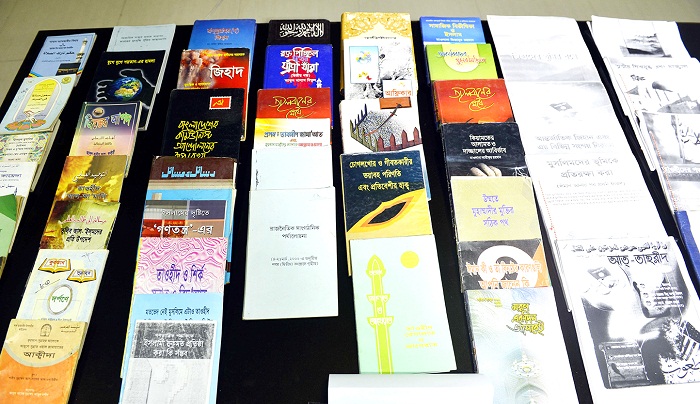