Three girls students of a madrasa, who went missing on September 12 in Jamalpur, were rescued from Dhaka this morning.

SP Nasir Uddin Ahmed at a press conference said the girls aged between 9 and 11 years fled from a madrasa hostel located in Islampur upazila on September 12.

Upon filing a case, police conducted a drive in Mugdha and rescued them. Quoting the minor girls, police said they fled from the hostel being frightened of torture as Tk1,000 was stolen from the dormitory on that day.

SP Nasir said an investigation is going on to find out any negligence of madrasa authority. 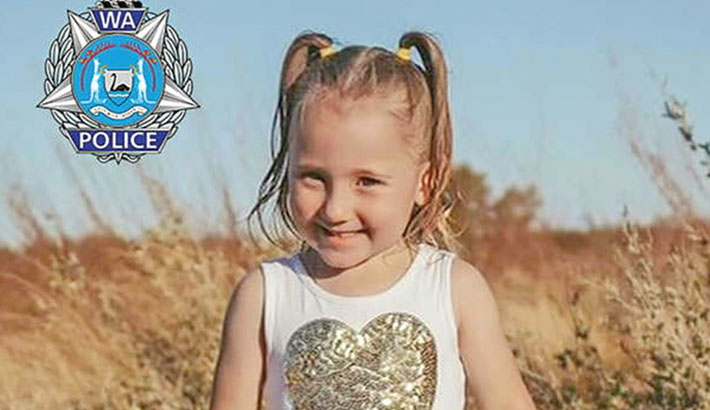 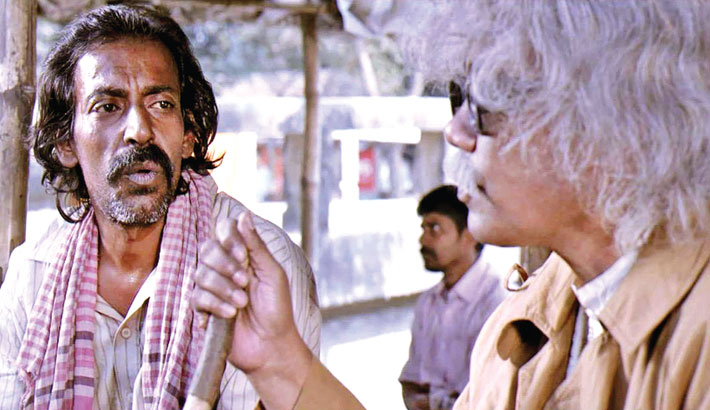 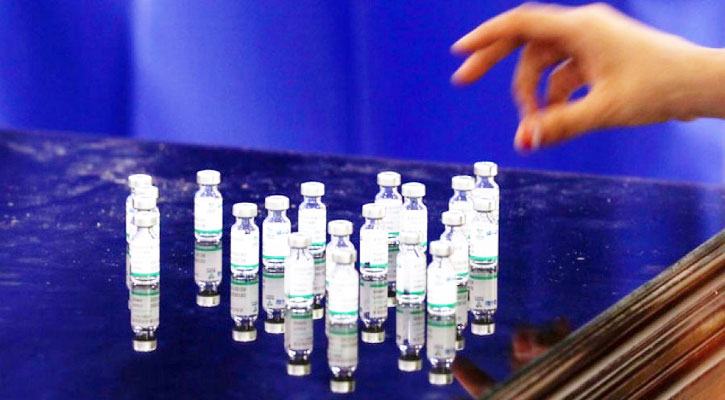