Police recovered the bodies of two youths from a drain of a paddy field in Asashuni upazila of Satkhira on Friday morning.

The deceased were identified as Abdur Rashid Mollah, 23, son of Mostofa Mollah and Idris Parr, 20, son of Rasul Parr, both of them hailing from the area.

Officer-in-charge (OC) of Asashuni Police Station Golam Kabir said the exact cause of the death will be ascertained after receiving the autopsy report. 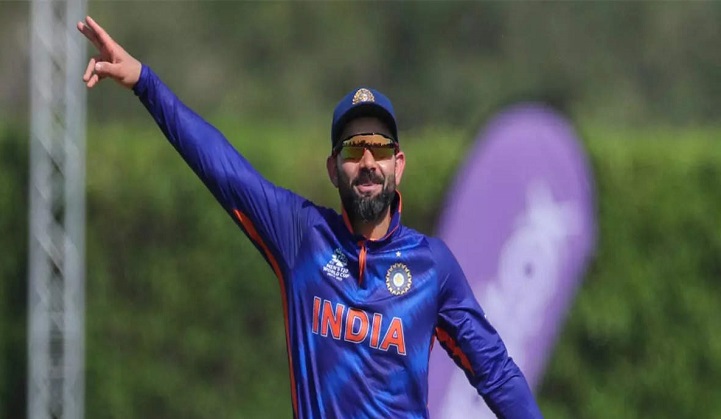 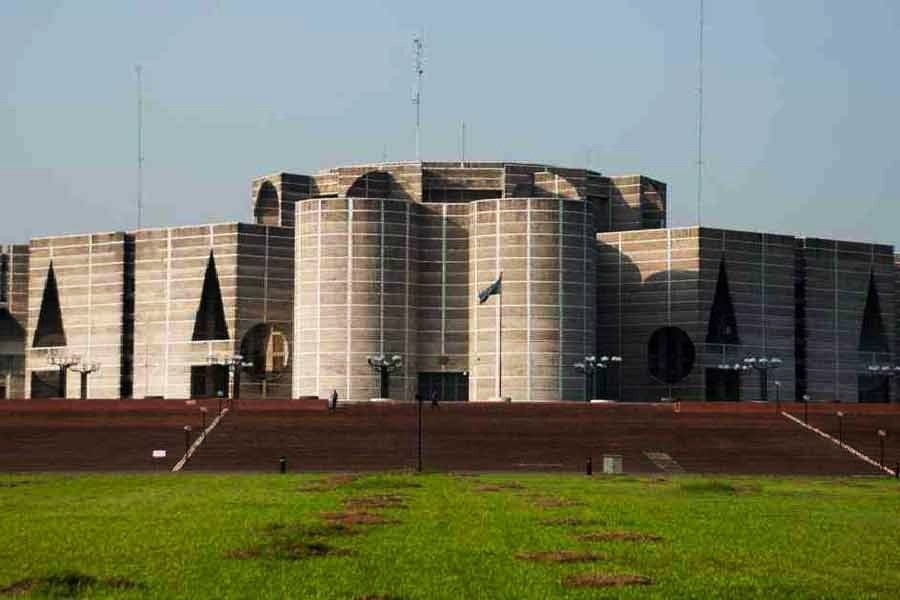 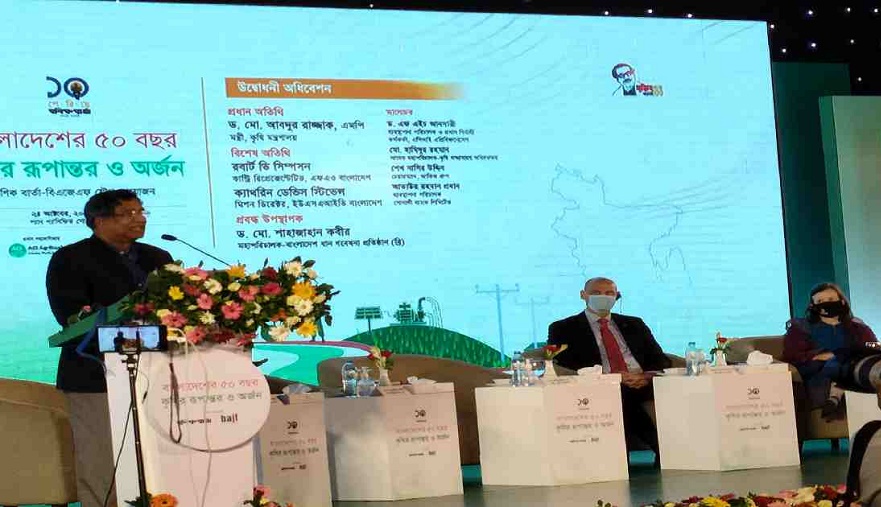 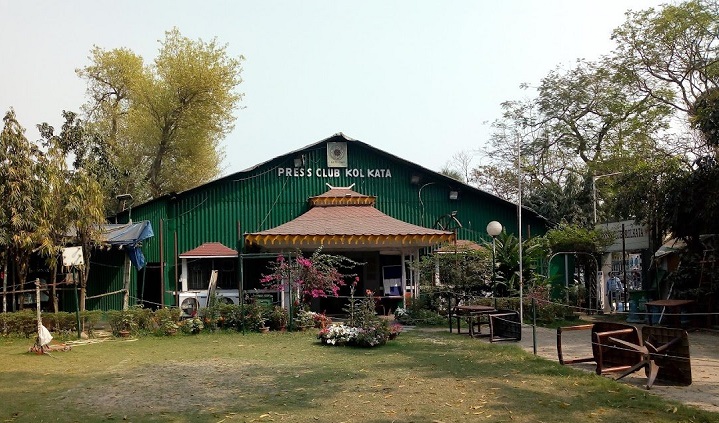 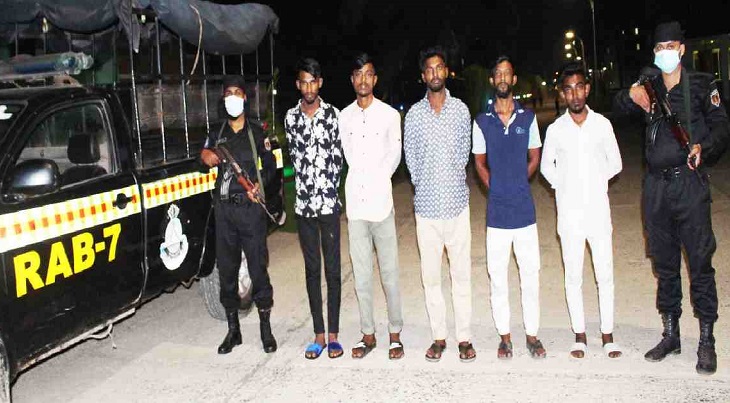