With flames advancing toward the signature grove of ancient massive trees in Sequoia National Park, firefighters on Thursday fought fire with fire.

Using firing operations to burn out flammable vegetation and other matter before the wildfire arrives in the Giant Forest is one of several ways firefighters can use their nemesis as a tool to stop, slow or redirect fires.

The tactic comes with considerable risks if conditions change. But it is routinely used to protect communities, homes or valuable resources now under threat from fires, including the grove of about 2,000 massive sequoias, including the General Sherman Tree, the world’s largest by volume.

Here’s how it works:

Three things influence how hot and fast a fire burns: the landscape, with fire burning faster up steep slopes; weather, with winds and dry conditions fanning flames; and fuel, the amount of material that can burn.

The first two can’t be controlled, but there are ways to reduce fuels long before any fire breaks out — or even as one is approaching.

“Of all the things that affect fire behavior, the fuels is really where we can take action,” said Maureen Kennedy, a professor of wildfire ecology at the University of Washington.

Historically, low- to moderate-severity fires every five to 30 years burned out excess brush and timber before deadly fires in the early 20th century led to aggressive firefighting and a U.S. Forest Service policy to suppress all fires by 10 a.m. the day after they were reported.

That led to dense forests of dead trees, fallen logs and overgrown brush that accumulated over the past century, fueling more massive fires.

For centuries, Native Americans have used fire to thin out forests.

Prescribed burns set under favorable weather conditions can help mimic the lower-intensity fires of the past and burn off excess fuels when they are not at risk of getting out of control. If fire eventually burns the area, it will likely do so at lower intensity and with less damage.

The idea is the same during a wildfire. Fire chiefs try to take advantage of shifting winds or changing landscapes to burn out an area before the fire gets there, depriving it of the fuel it needs to keep going.

All wildland firefighters learn about burnout operations in basic training, but it takes a higher level of training to plan and carry out firing operations.

“You need to know how to fight fire before you light fire,” said Paul Broyles, a former chief of fire operations for the National Park Service.

Burning an area between the fire front and a projected point — such as a firebreak or the Giant Forest in Sequoia — requires the right conditions and enough time to complete the burnout before the fire can reach a fire line constructed by firefighters.

Often such operations are conducted at night when fires tend to die down or slow their advance as temperatures cool and humidity rises.

The convection of a fire pulls in winds from all direction, which can help. As fires climb steep terrain, burnouts are sometimes set on the other side of a ridge so any embers will land in an area where dry grasses and brush have already burned.

The firing operations require a crew making sure the fire does not spread in the wrong direction. It may also include bulldozers cutting fire lines or air tankers dropping retardant to further slow the flames.

All of it has to work in sync, Broyles said.

“Air tankers by themselves do not put fires out unless you follow up with personnel,” he said. “It’s like the military. You don’t just bomb the hell out of your enemy without ground troops.”

While burnouts are commonly used, they can backfire if winds shift or they aren’t lit early enough.

“When you put more fire on the ground, there is a risk,” said Rebecca Paterson, a spokeswoman for Sequoia National Park. “It carries the potential to create more problems than it solves.”

Broyles said there were times he didn’t get a burnout started in time and firefighters had to be evacuated.

“Fortunately, in my case, we didn’t have any losses,” he said.

Firefighters on Thursday were conducting burnout operations in the Giant Forest at almost a micro level, moving from tree to tree, Paterson said. Ground cover and organic debris known as duff close to the trees was being set on fire, allowing the flames to creep away from the tree to create a buffer.

The General Sherman and other massive conifers were wrapped in aluminum blankets to protect them from the extreme heat.

The park was the first in the West to use prescribed fire more than 50 years ago and regularly burns some of its groves to remove fuels. Paterson said that was a reason for optimism.

“Hopefully, the Giant Forest will emerge from this unscathed,” she said. 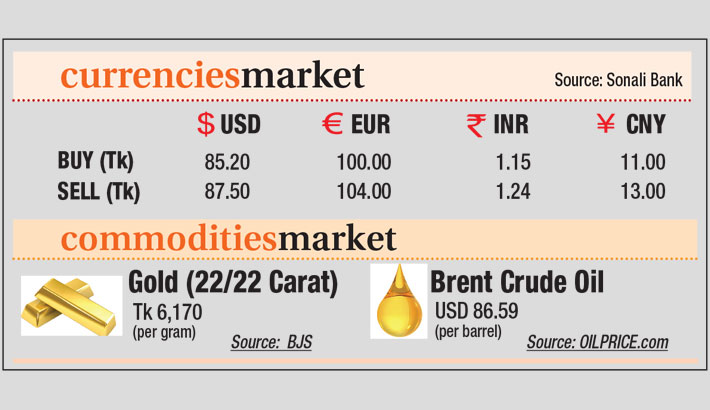 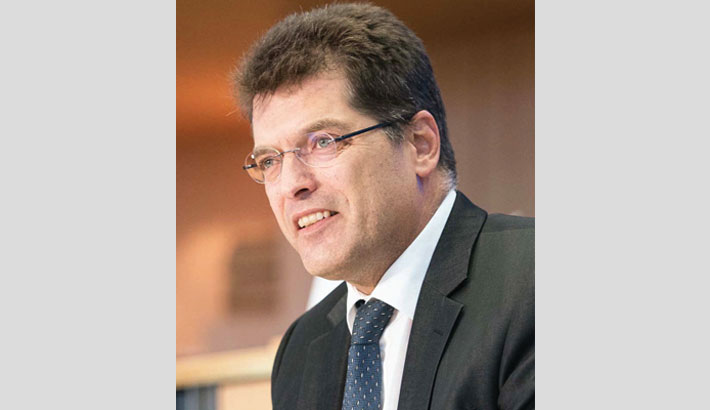 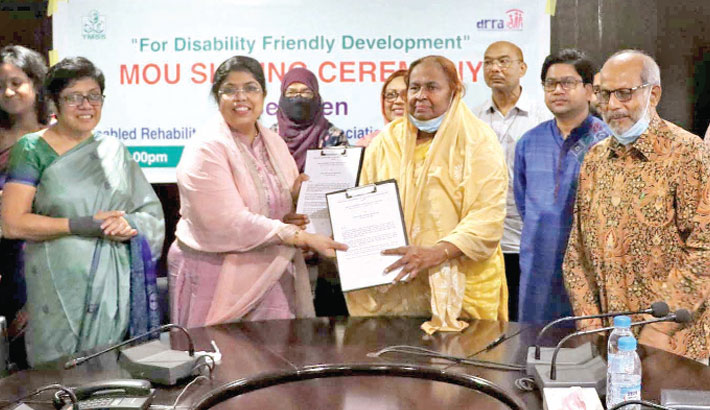 KMCSL director, 7 others arrested for fraudulence 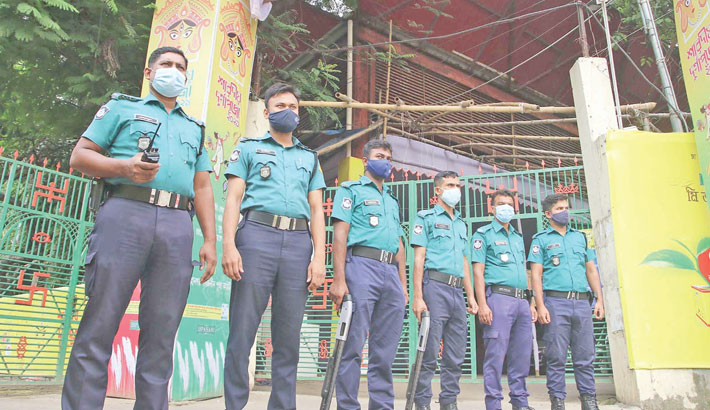 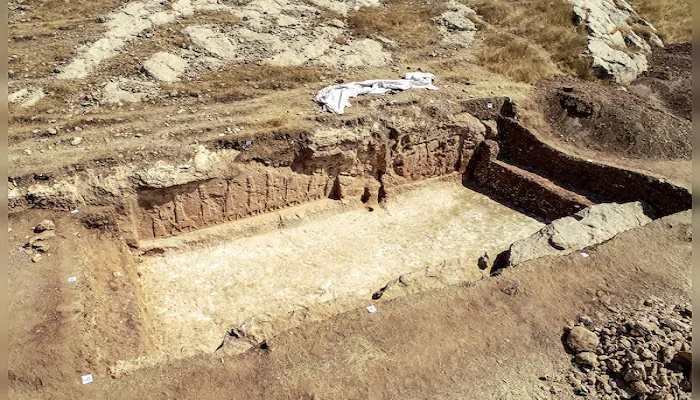 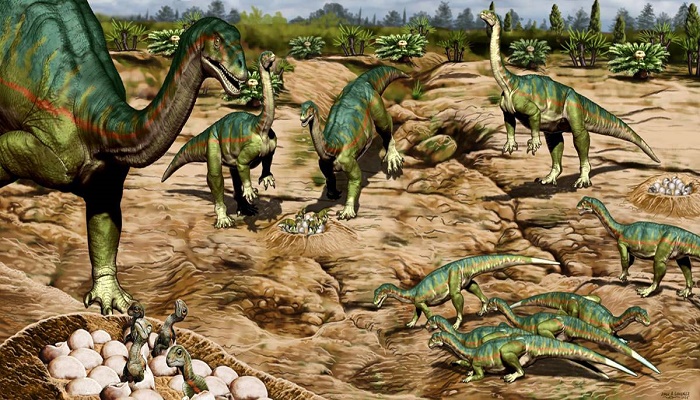 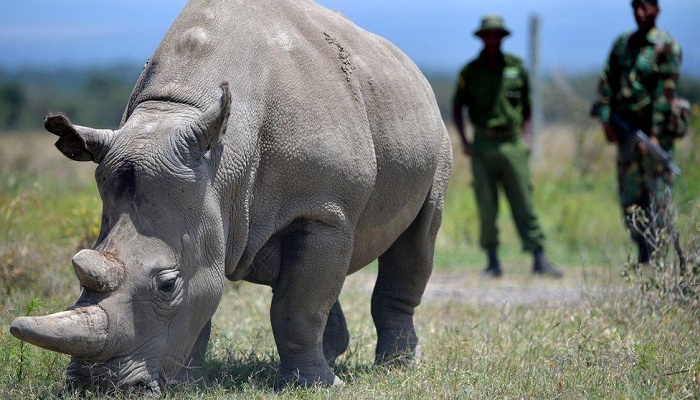 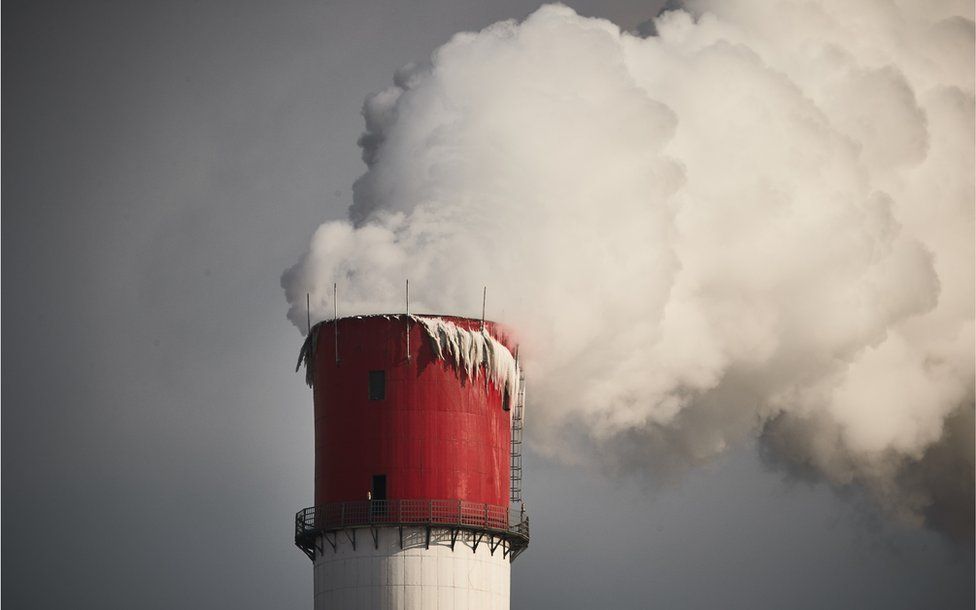 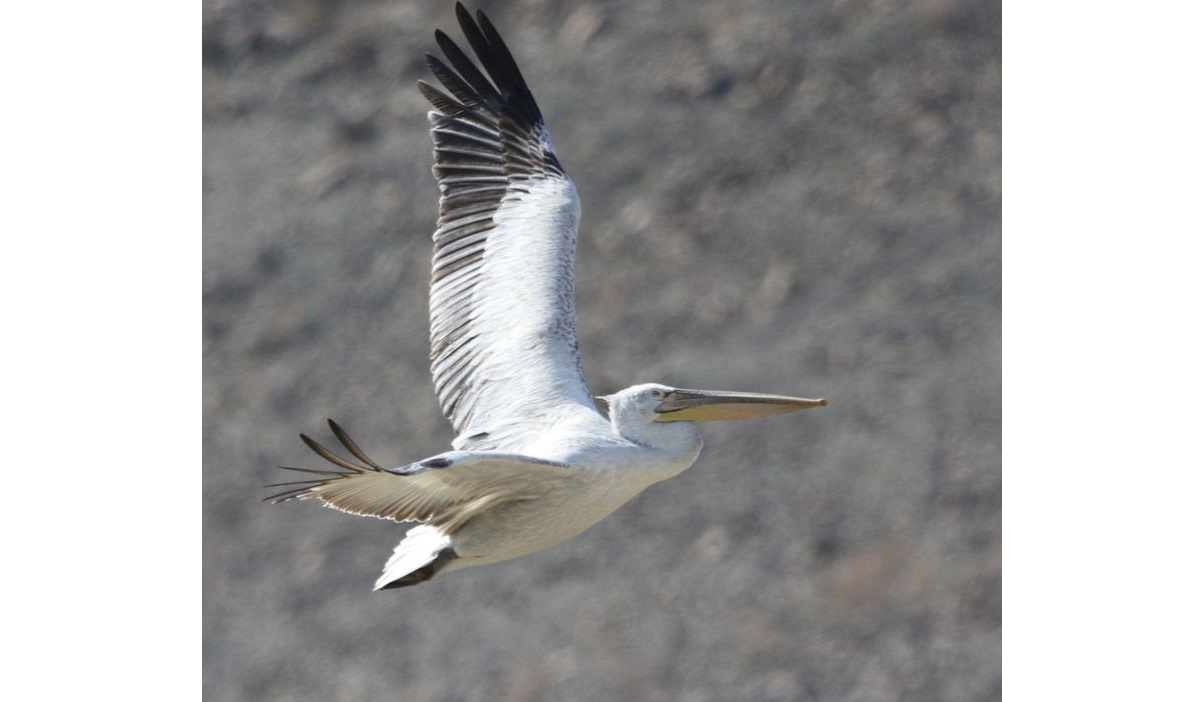 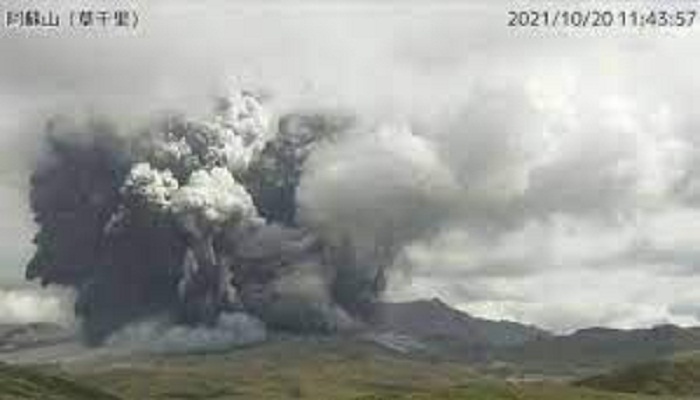 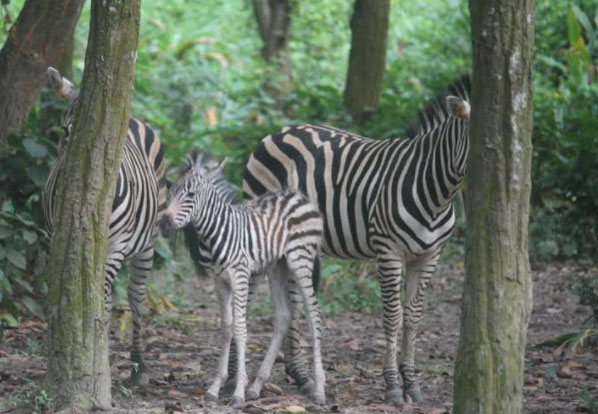 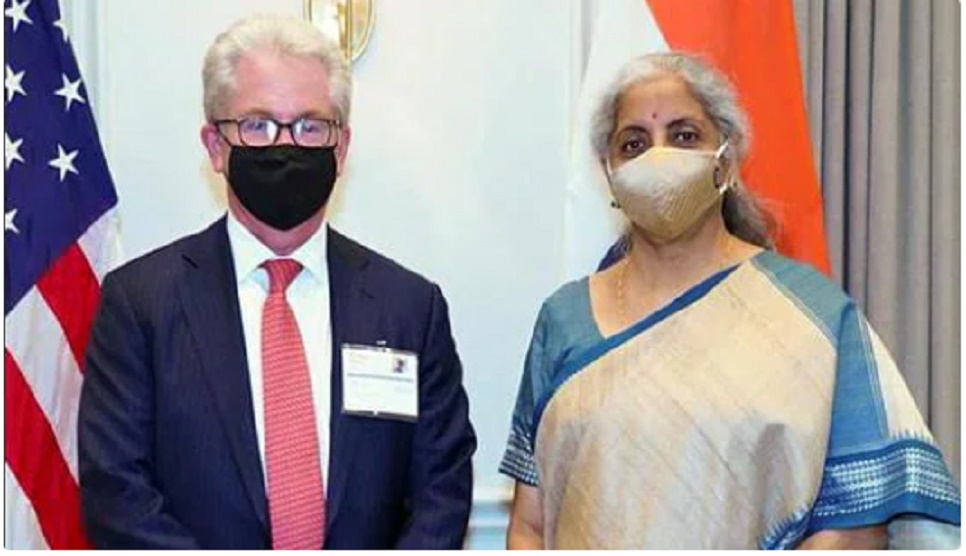