Since cricket returned to Bangladesh following the corona pandemic, Najmul Hossain’s getting leadership role along with ODI skipper Tamim Iqbal and T20 skipper Mahmudullah in the three-team tournament - BCB President’s Cup - raised quite a few eyebrows.

The absence of experienced Mushfiqur Rahim in such a position during the first domestic cricket tournament in the new normal environment was nothing short of a surprise.

The Bangladesh Cricket Board had asked Mushfiqur alongside Mahmudullah and Tamim to lead three respective teams but surprisingly the wicketkeeper-batsman denied the role by saying that the opportunity should be given to a youngster since he didn’t have any chance to lead the Tigers in future.

“Mushfiqur is not ready to take up captaincy and he has informed us. So we have decided that the three teams will be Tamim XI, Mahmudullah XI, and Najmul XI. Mushfiqur will be in one team but he will not lead the side,” BCB President Nazmul Hassan Papon told reporters before the start of the tournament last year indicating that the decision was based on developing a future captain.

The BCB had been investing in Najmul since the Under-19 days as he led junior Tigers during the ICC Under-19 World Cup while he was also chosen to lead the Bangladesh team in the 13th South Asian Games in Nepal.

Najmul was chosen to lead Bangladesh A team during their series against their Ireland counterpart last year and on numerous occasions, Najmul told in the media that he didn’t feel any extra pressure of captaincy and thoroughly enjoyed it.

If the appointment of Najmul as a captain in the BCB President’s Cup was surprising, similarly it was shocking when he was not picked to lead Bangladesh A team against High Performance Unit after Mominul Haque made him unavailable for the opening game of the two-match series in Chattogram on Thursday.

The team management decided to give the responsibility to Mohammad Mithun, who was not even considered in the recent 24-member central contract list, to lead the side which only provides a wrong message about their vision.

When one member of the team management was asked about it, he refused to make an official comment regarding picking Mithun ahead of Najmul adding that he’s not aware of the development.

Whether the captaincy was chosen based on seniority or there was any logic behind it could not be found immediately and it looks nothing more than a whimsical decision.

The team management’s decision to ignore Najmul from the shorter version despite his scoring runs on a regular basis in the domestic tournaments was also not justified considering he was the third-highest run-getter in the Bangabandhu T20 Cup, scoring 301 runs from eight matches, with a strike rate of 156.77 and it included a century and two half centuries.

Najmul also managed to put up a good show in Test in the recent past and retained his place in red-ball cricket and looked to have settled down in longer version cricket.

His scoring 96 runs against High Performance Unit at Chattogram on Thursday showed he hardly loses his focus over captaincy issues, though a proper guideline to groom the future leader is also the need of the hour. 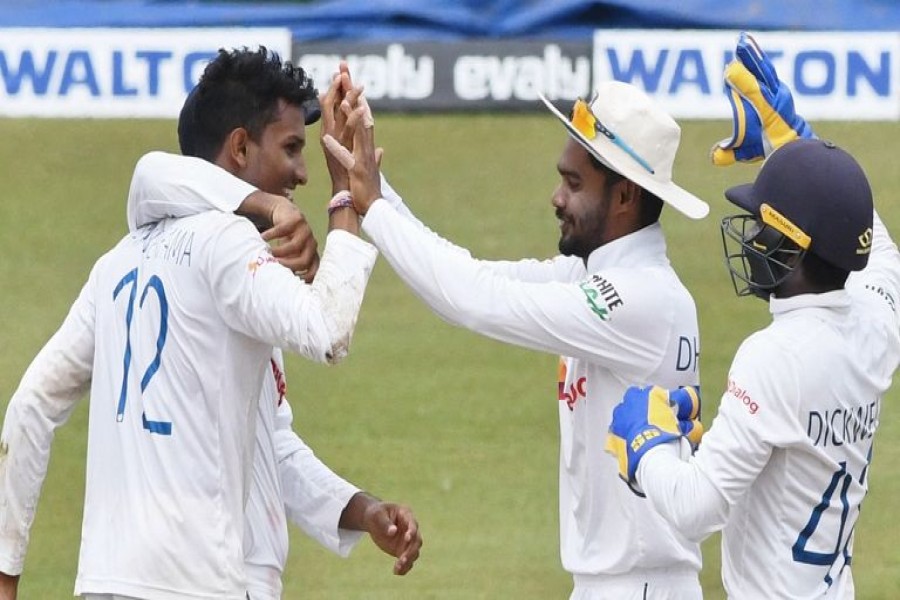 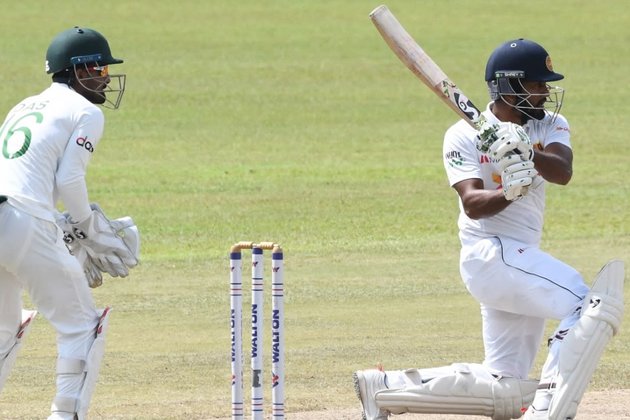 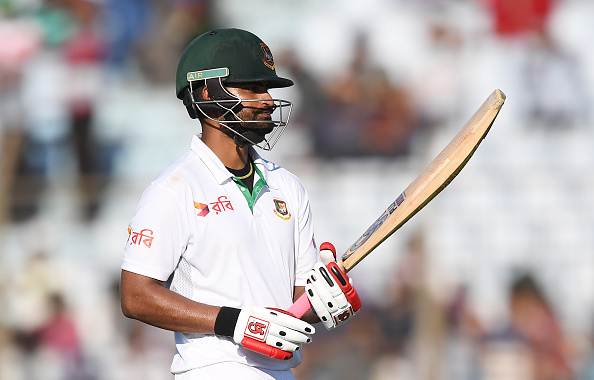 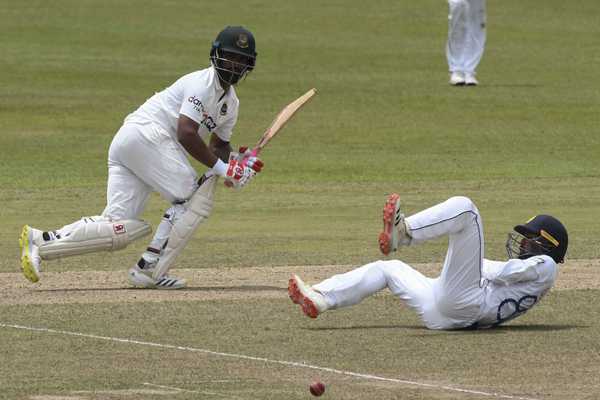 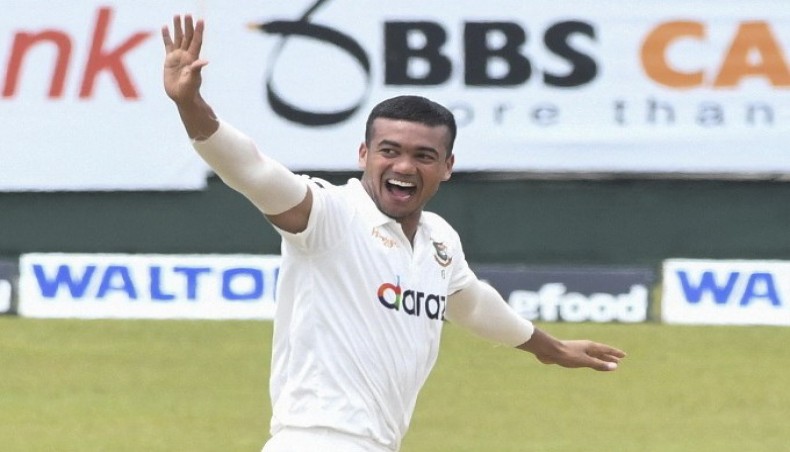 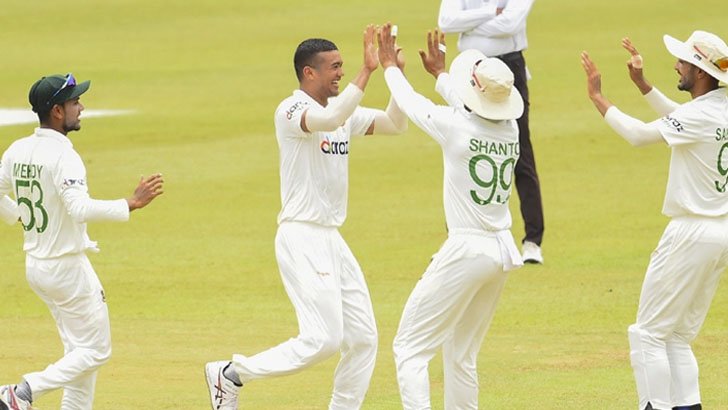 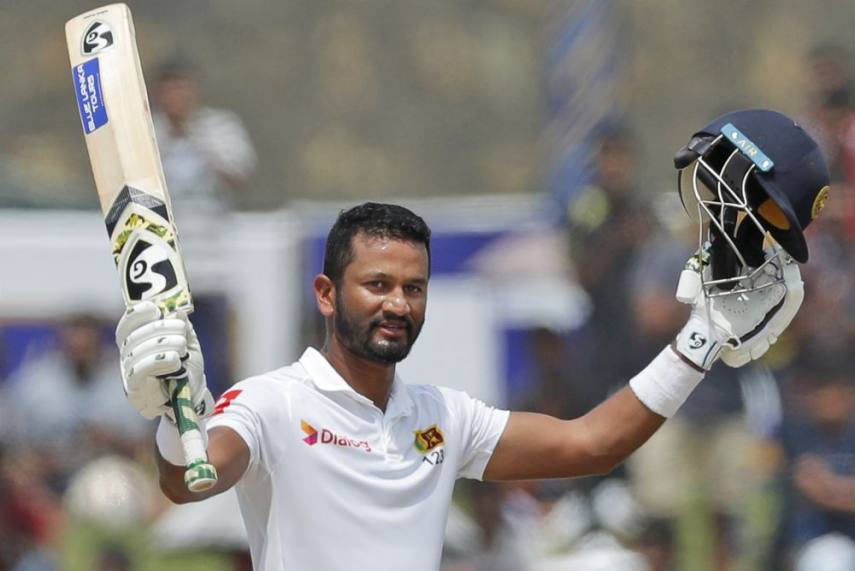