The Foreign Minister handed over the masks to President of Diplomatic Correspondents Association, Bangladesh (DCAB) Pantho Rahaman and its General Secretary AKM Moinuddin.

Earlier, the Foreign Minister briefed the media on Prime Minister Sheikh Hasina's official visit to the US to attend the United Nations General Assembly (UNGA) at the Ministry of Foreign Affairs.

The Prime Minister will leave here on Friday to begin her two-week visit to New York and Washington DC with a stopover in Finland. 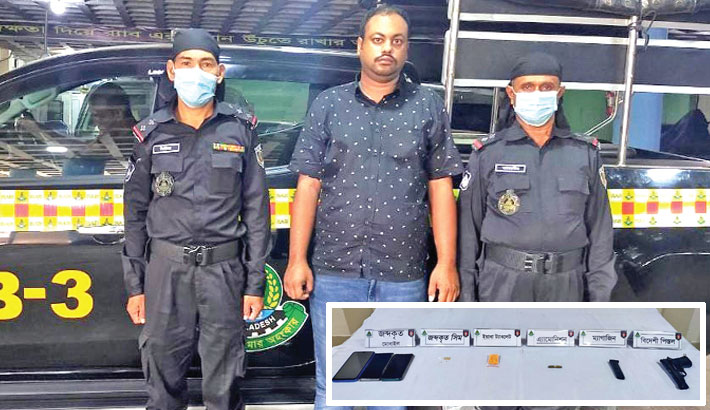 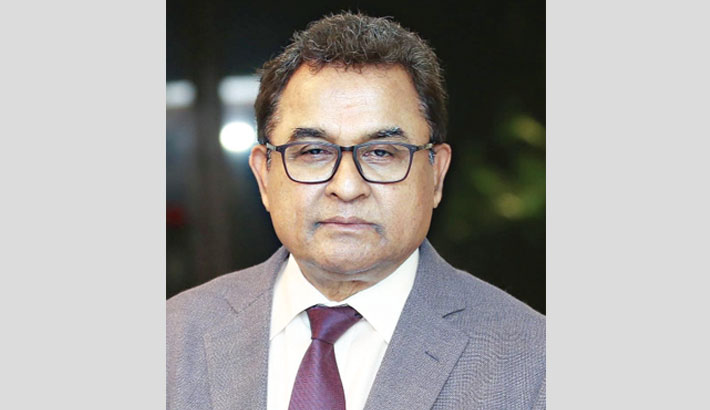 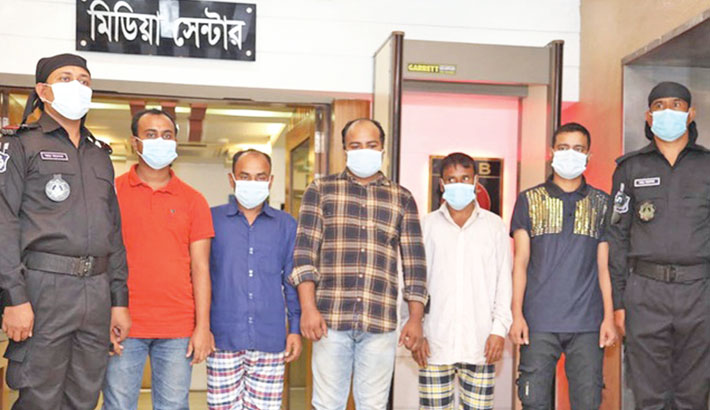 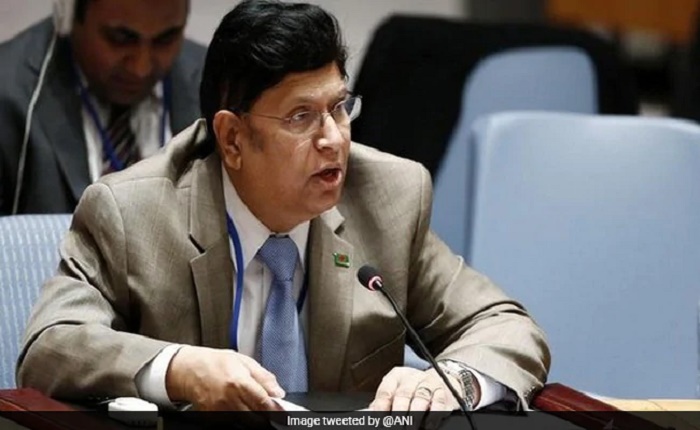 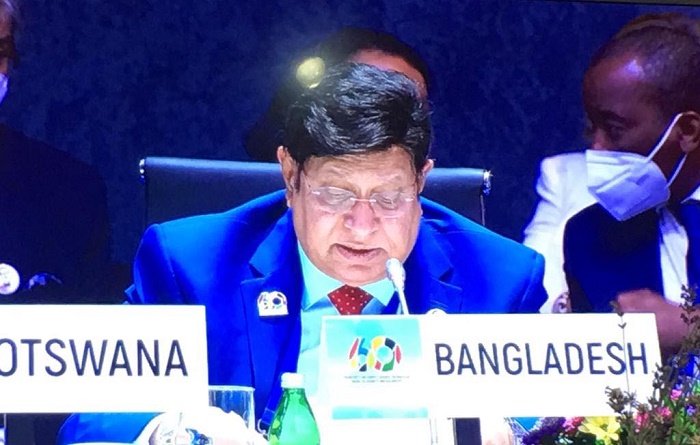 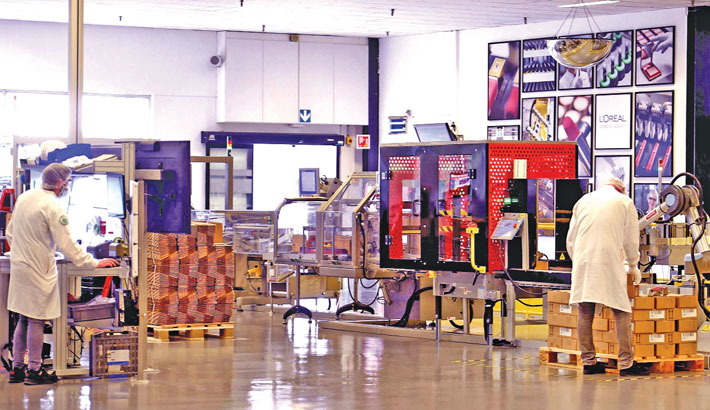 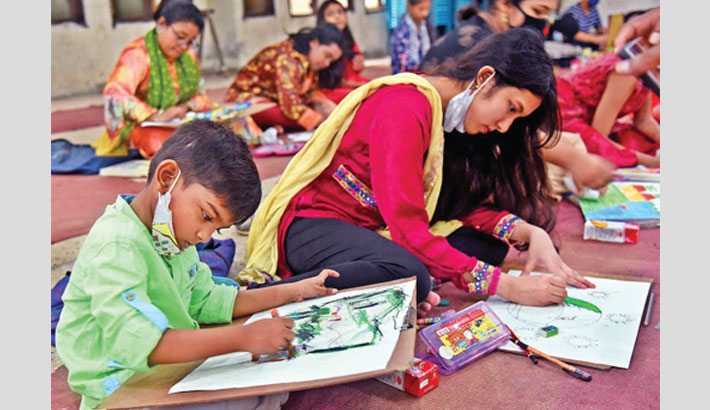