Bayern Munich showed Barcelona exactly how dreary life will be without Lionel Messi on Tuesday when it dealt the Spanish team its first loss since the exit of the star forward.

Thomas Müller scored a goal and Robert Lewandowski added two more to help Bayern ease to a 3-0 victory at Camp Nou in their Champions League opener.

Müller’s 34th-minute strike took his career tally to seven goals against Barcelona, including the two he netted in the 8-2 shellacking Bayern dealt Barcelona the last time they met in August 2020.

Without Messi to rely on as it had for years, Barcelona was running scared from the start as it focused on protecting itself from another embarrassing defeat.

The final score hid the total dominance of the Bundesliga powerhouse. Julian Nagelsmann’s team turned the once great attacking juggernaut of Barcelona into a jittery bunch hunkered down in their own area.

Lewandowski capitalized on Bayern’s complete control with goals in the 56th and 85th, both times putting in rebounds from shots that came off the post to the striker.

“We gave little away at the back," Müller said. "Going forward, we could have scored one or two more. It’s a lot of fun playing here, the boys enjoyed it.”

Even having its fans back at Camp Nou, which was at 40% capacity, for the first time in the Champions League since the start of the pandemic could not muster a better showing from the home squad.

Barcelona had two wins and a draw in its three previous matches, all in the Spanish league, that it had played this season after its wretched finances had kept it from resigning Messi.

“We would like to have competed better, but this is what we have right now,” Barcelona coach Ronald Koeman said. “I can’t complain about our attitude, we tried our best. But there is a difference in talent and a difference between a team that has played a long time together and our team with lots of young players. It is difficult to accept, but we have to keep working.”

Gareth Southgate warned against complacency as in-form England attempt to all but secure World Cup qualification in Poland. Less than two months after suffering a heart-breaking Euro 2020 final penalty shoot-out loss to Italy, the Three Lions have continued what has been to date a smooth road to Qatar.

After going undefeated in 38 consecutive Champions League home games until last year, Barcelona has lost three in a row. Bayern, meanwhile, increased its record unbeaten run away from home in the competition to 19 straight games.

When Bayern routed Barcelona in the 2020 Champions League quarterfinals, Barcelona could count on Messi, Luis Suárez and Antoine Griezmann. They are all gone because the club could not afford their wages.

Barcelona’s attack is now speared by Memphis Depay, one of the few bright spots for the club this season. He was joined by new arrival Luuk de Jong, who made his debut after a last-minute move from Sevilla.

Neither, however, could receive a ball in a scoring position from their teammates.

Barcelona fell into defending deep inside its area and paid for it when Müller was left alone outside the box. His unchallenged shot took a deflection off Eric García, leaving Marc-Andre Ter Stegen no chance to save.

Barcelona didn’t produce a shot on goal in 90-plus minutes. The closest it came to even making Manuel Neuer work was a desperate try by Sergio Busquets from long range that sailed wide shortly before Lewandowski doubled the lead when he put in a rebound from a shot by Jamal Musiala.

Philippe Coutinho came on as a late substitute for his first match for Barcelona since a left knee injury he suffered in December.

A loss of possession by Demir led to Lewandowski’s double when he again was alone to put in a shot by Serge Gnabry that came off the upright.

“We came to win this game and we knew that we had to show respect to Barcelona," Lewandowski said. "When you play at the Camp Nou against them they are always dangerous. But we had this game under control and we showed we were here for the three points.” 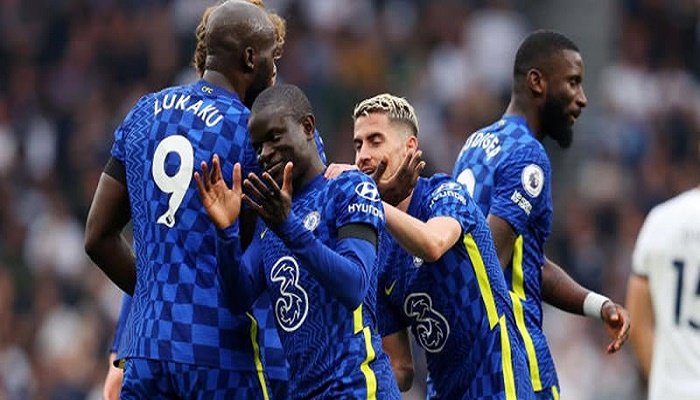 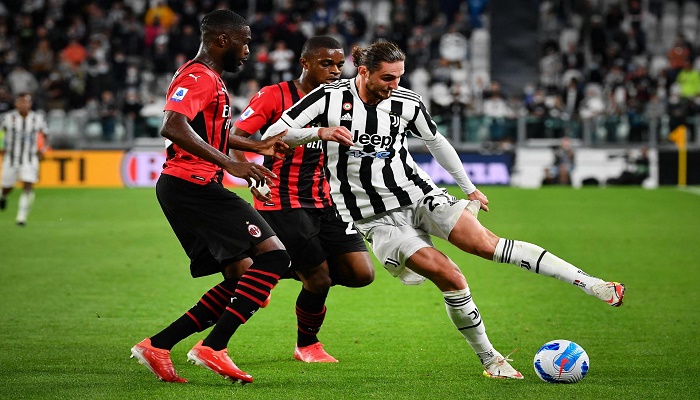