Kingsley, who recently received a maiden call in Bangladesh’s 34-member preliminary squad for the SAFF championship, scored twice in the 54th and 63rd minutes while Brazilian forward Robson Azevedo Da Silva Robson netted third in the 80th minute to give their side another easy win in the ongoing campaign.

The eye-catching performance of Kingsley surely has brightened his chances for getting in the final 23-member squad. However, Kingsley also needs clearance from FIFA and AFC before taking part in the regional meet.

“I have my passport, I'm very grateful to the Bangladeshi government for that. Now, it is the federation’s job to make me eligible to play for the national team. As I said earlier, I’m fully ready to serve, so whenever I get a call I will give my best,” he added.

The day’s result didn’t make any impact on the point table as Kings already confirmed their title. On the other hand, Saif SC will remain fourth despite conceding the defeat.

Kings brought several changes in their regular playing eleven as goalkeeper Hamidur Rahman Remon and midfielder Obaidur Rahman Nawbab made their debuts for the club.

Apart from them, Kings also started with their bench players -- Fahim Morshed, Atiqur Rahman Fahad, Sushanto Tripura and Yeasin Khan in the match.

After half time, Kings broke the deadlock with a left-footed grounder from Kingsley, off a pass from Robson. After nine minutes, the forward struck his second goal to double the margin.

Robson, who missed a close chance in the 31st minute, finally netted a goal in the 80th minute. The goal extended his goal tally to 20th in the ongoing BPL and took him to the summit in the top scorers’ list.

Kings will play their remaining two BPL matches against Sheikh Russel KC and Dhaka Abahani Limited on Sep 17 and 20 respectively at the same venue. 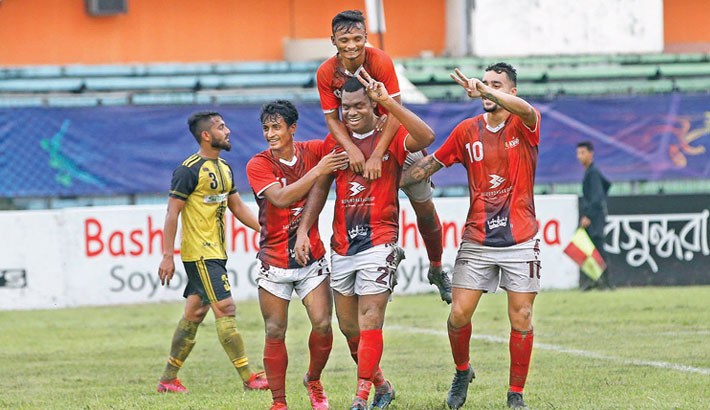 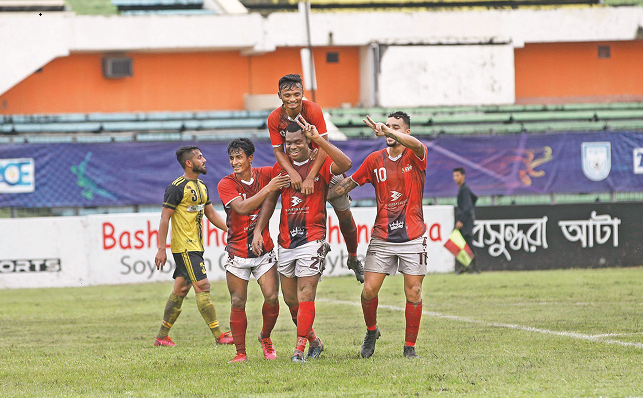 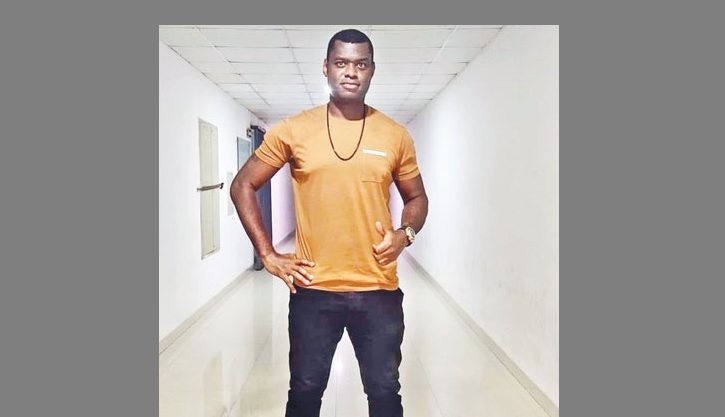 Jamie backs Kingsley as an ‘option’ for national team 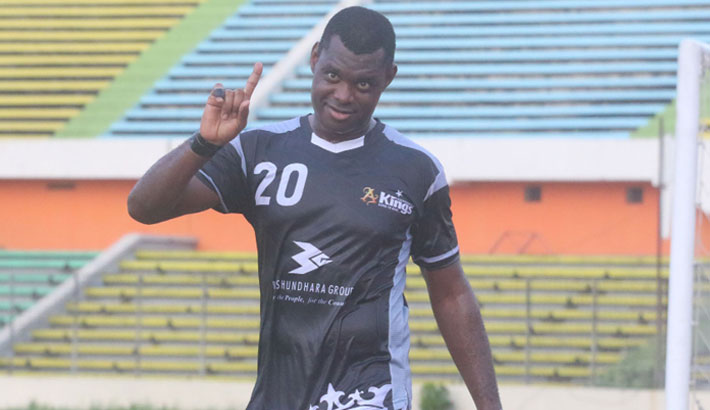 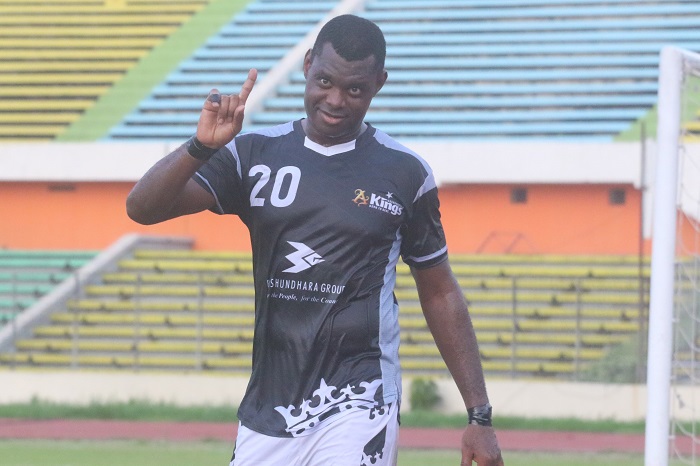 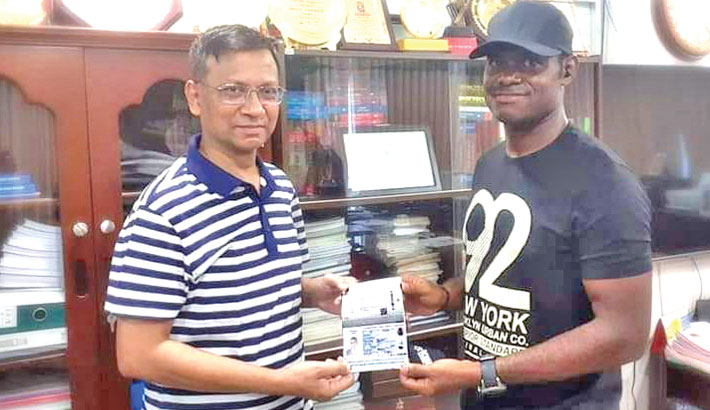