It doesn't seem like that long ago that private jets were considered completely out of reach for anyone who wasn't obscenely rich or famous -- both in some cases.

But private aviation has become far more accessible over the years, and there's been a particularly large shift since 2019.

Not only has usage skyrocketed as a result of the travel chaos brought about by the pandemic, with numerous companies reporting a surge in bookings from travelers new to the private jet world, more and more are taking their pets on board with them.

Global aviation company VistaJet has reported a 86% increase in the number of animals it's flown over the last two years, and it's not just cats and dogs we're talking about.

According to Matteo Atti, executive vice president of marketing and innovation for the company, one in four of its members now flies with a four-legged companion, while the amount of birds being taken on board are also on the rise.

"Rabbits are a recent new breed of pet flown by VistaJet, and while dogs continue to make up the majority of animal passengers, the number of cats spiked 357% from 2019 to 2020," says Atti.

Meanwhile, US private jet company NetJets is embraced the significant rise in furry companions on board its flights by launching the hashtag #NetPets in order to showcase some of its cutest furry fliers. 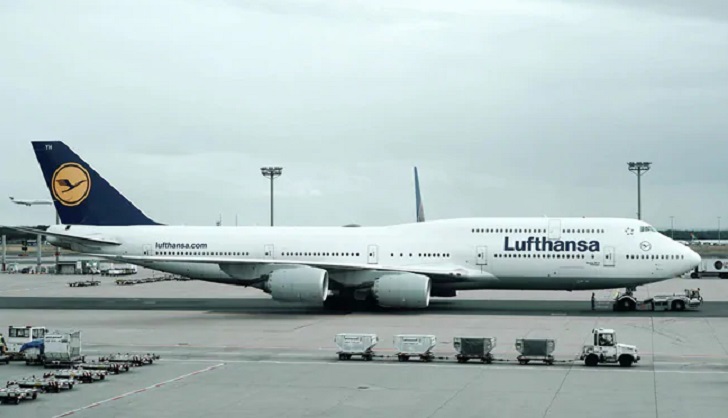 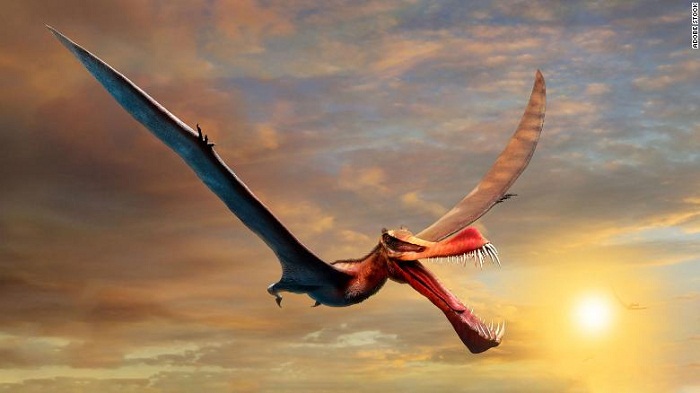 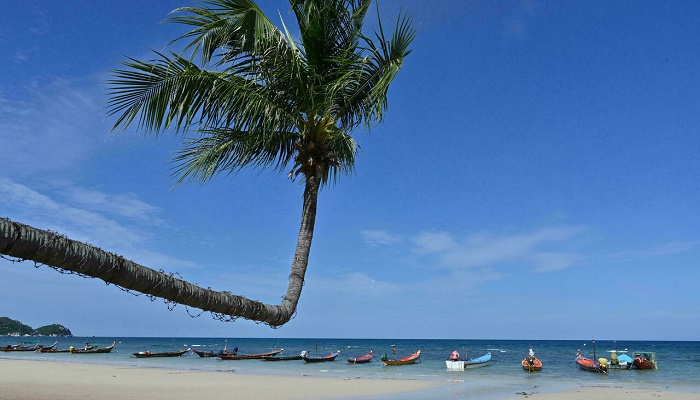