Supply shortages have driven up coal prices in China and coal-fired power stations can only raise rates to accommodate increasing operational costs by as much as 10 per cent, with a large part of electricity prices fixed by the government.

The Beijing Electric Power Industry Association said this week it had sent a letter to the Beijing Municipal Commission of Urban Management petitioning for increased rates. Five member companies had incurred losses in the first seven months of the year, ranging from 20 million yuan (US$3.1 million) to 192 million yuan, the association told the South China Morning Post.

The petition echoed a letter sent by 11 coal-fired power companies within the Beijing-Tianjin-Tangshan power grid last month, which said they were losing money and were on the verge of bankruptcy due to steep increases in coal prices.

“It has severely disrupted normal electricity transactions and stable electricity supply … operations are extremely difficult, with some companies experiencing capital chain ruptures,” said the letter, which was also circulated online.

The companies said coal prices rose by 65.3 per cent in July compared to a year ago, and by 56.9 per cent in June, while the benchmark price for electricity in the region set by authorities had dropped this year.
One of the 11 companies, Beijing Jingneng Power, which is listed on the Shanghai Stock Exchange and services the Beijing area, reported a loss of 300 million yuan in the first half of this year compared to profits of 837 million yuan last year.

The companies also asked authorities to allow a portion of electricity rates in the region to be floated – subject to supply and demand – and for established contracts between October and December to be renegotiated at higher electricity prices.

The petition by the Beijing Electric Power Industry Association asked for similar concessions.
On Thursday, thermal coal futures contracts jumped nearly 4 per cent to a historic high of 1,009 yuan a tonne, as supply shortages in China continue to push up prices of the fuel.

To plug the supply gap, which comes amid a ban on Australian coal, China has turned to other exporting countries to help meet demand.

Beijing imposed an unofficial restriction on Australian coal last October, halting imports from one of its biggest suppliers of coking coal used to make steel and thermal coal, which is used to generate electricity.
Earlier this week, China held diplomatic talks with Mongolia in which it discussed boosting coal supply from its neighbour.

China’s coal crisis comes as it heads into winter, when electricity use usually peaks. Over the past year extreme weather has put enormous pressure on China’s power grid, resulting in some of its worst blackouts in years.

Dependence on coal-fired power stations for electricity has also been rising as generation capacity at hydroelectricity plants in Southern China fell this year due to lower rainfall.

“This, together with higher residential demand on hot days, pushed peak loads to record high levels for many regional grids in the second quarter of this year, when hydropower, the second largest contributor of power generation in China, was weak due to low water flow. As a result, many places in China saw restrictions on power usage,” Fitch Ratings said in a note late last month.

China’s industrial sector is the main user of electricity, consuming more than a third of total power supply, Fitch added.

The Beijing Municipal Commission of Urban Management has not responded to either petition, or requests to comment by the Post. 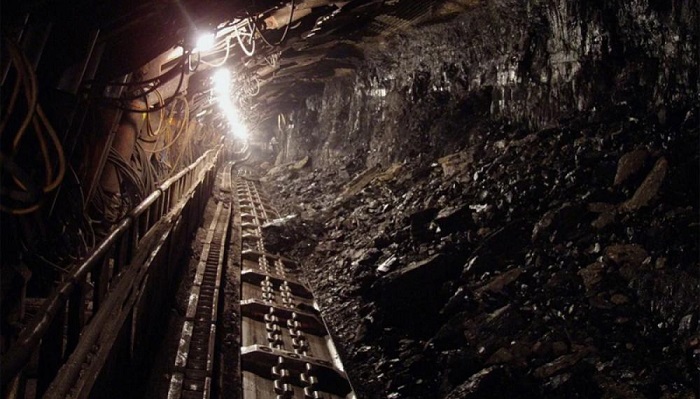 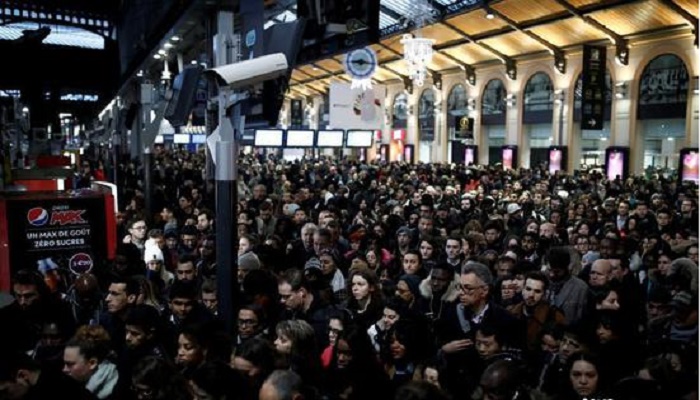 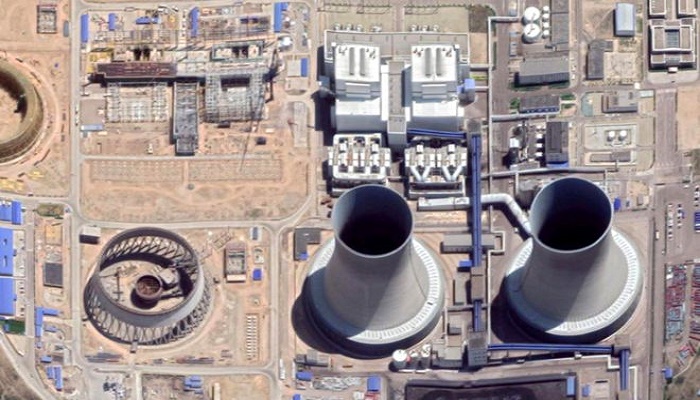 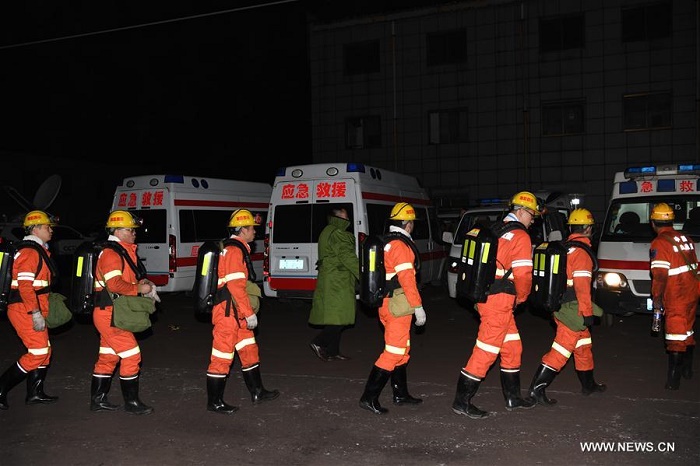 15 killed in north China mine blast 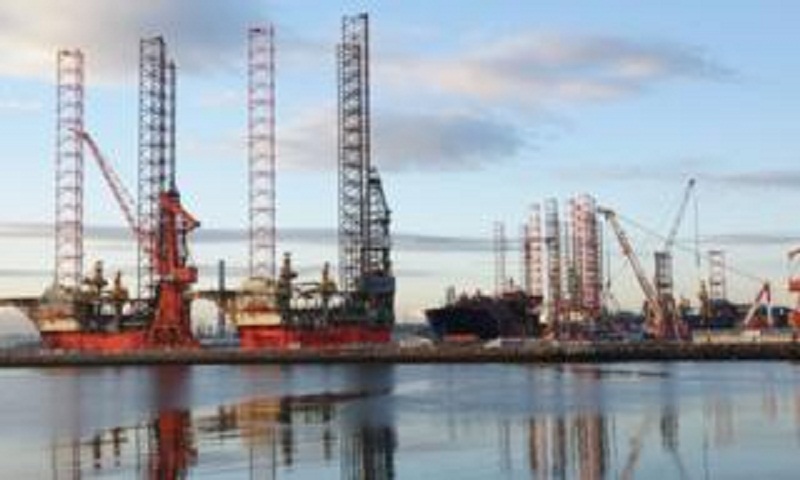 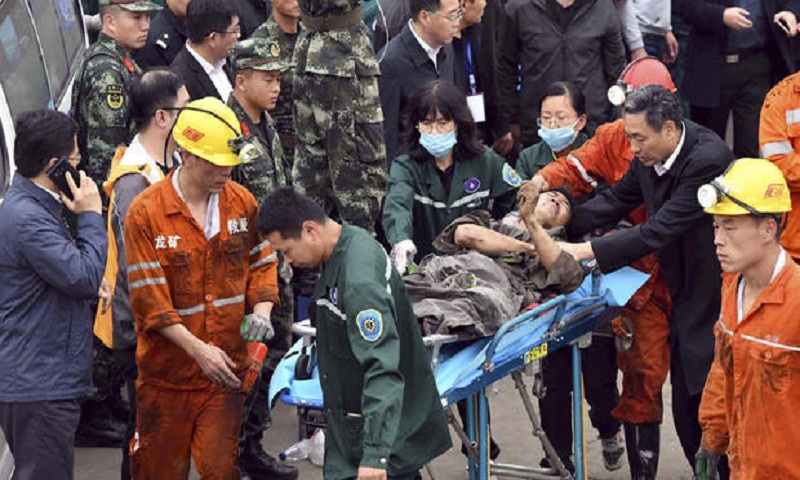 Death toll in east China coal mine accident rises to 13