Prime Minister Sheikh Hasina  said on Thursday some people have broken with hammer and shovel the houses, given by her to homeless people as the gift of Mujib Borsha under Asrayan-2 project, and published pictures of the broken homes in media.

"It's totally unbelievable that they could crack the houses deliberately in this way...Their names have been traced out through investigation and I have the whole report," she said while presiding over an Awami League Central Working Committee (ALCWC) meeting at her official residence Ganabhaban.

Terming the attitude of some unscrupulous people as "disgusting", Sheikh Hasina said, "The most unfortunate thing is that when we decided to give house to every person, I saw the houses to collapse in a few places. I surveyed different places after seeing such pictures."

"Some people coming from different areas have broken the houses and published pictures of those in media. The names of those have been unearthed through investigation and I have the full report," she said, mentioning that around one and a half lakh houses have been built in different areas.

"The houses were being constructed for the poor people. It is understood easily that the houses can be broken in this way by looking at the pictures. The media captured it and published it but they did not dig out how it happened (the houses were broken)," she added.

The premier said as many as 600 houses have been built in one place and a few of those have developed crack due to landslides caused by heavy rainfall. "And we found nine places where there were some allegations of corruption. That is only in nine places but elsewhere I have seen that everyone has worked sincerely," she added.

The head of government said UNOs, DCs and other government employees had the responsibility of overseeing those and many of them came forward to help build the houses and many have provided bricks at a very little cost.

"In this journey, everyone's cooperation and sincerity is more prominent. But there are some evil-intellect persons... that is the most painful thing," she continued.

Sheikh Hasina said, "When it is the house of the poor, then how can they put hand on it. However, we've dealt with it but our leaders and activists need to be more vigilant."

She also said that after seeing or knowing such incidents, the local Juba League and Awami League leaders visited the spots and they were supervising those and sending pictures, and that is how it is being done. 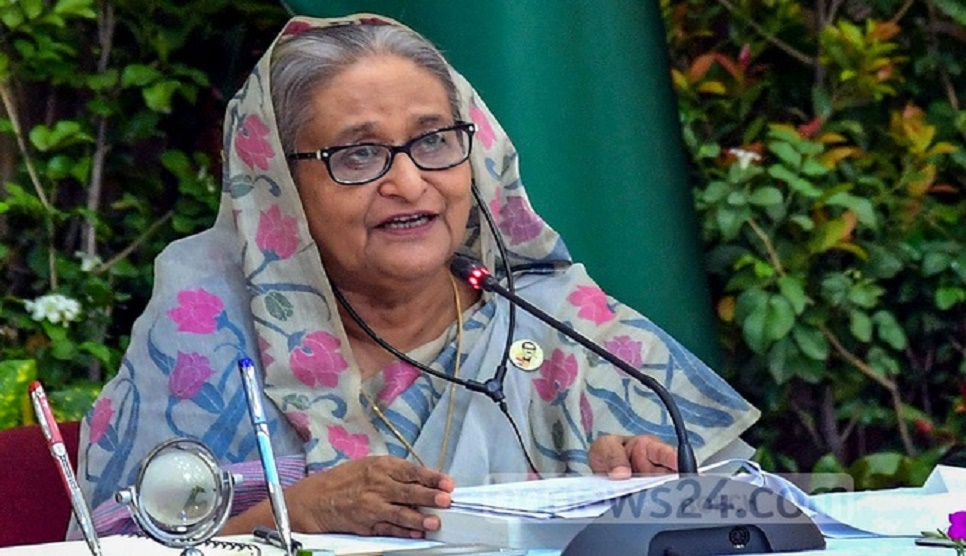 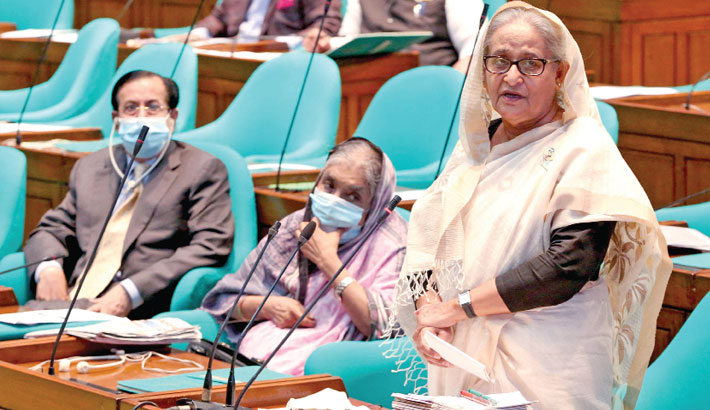 Students above 12 to be vaccinated: PM 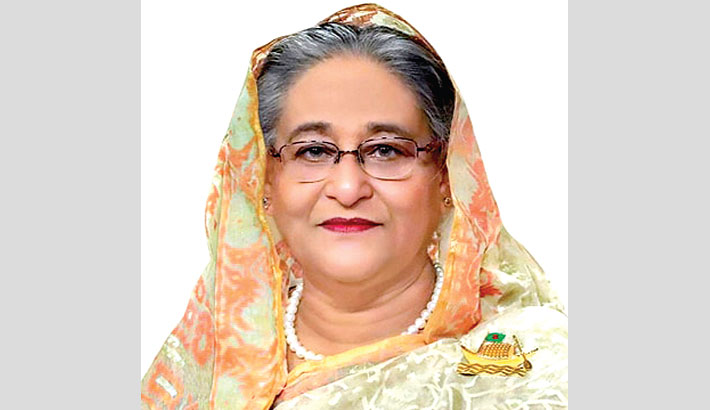 PM may leave for US tomorrow to attend UNGA