Ford Motor Co will stop manufacturing cars in India and shut down its plants in the country, two sources told Reuters, becoming the latest automaker to quit a market still dominated by Asian rivals.

The US automaker made the decision because it was not profitable for it to continue, said one of the sources, adding that the process is expected to take about a year to complete.

Ford is the latest vehicle maker to cease production in India, following US companies such as General Motors and Harley Davidson, which have already left a market that had once promised exponential growth.

Ford has struggled to win over India's frugal buyers and turn a profit in a market dominated by mainly low-cost cars made by Suzuki Motor Corp and Hyundai Motor.

The US automaker will continue to sell some of its cars in India through imports of fully-built vehicles and knocked-down units, said the second person, adding that it would also provide support to dealers to service existing customers.

Ford did not immediately respond to an email seeking comment. It has previously said it would decide on a capital allocation plan for India in the second half of 2021.

Ford will allocate capital consistent with its plan to generate consistently strong cash flow and achieve an 8% company adjusted EBIT (earnings before interest and tax) margin, the company has previously told Reuters.

The decision to cease local production came after Ford ended its partnership with domestic carmaker Mahindra & Mahindra- a move that would have ended most of Ford's independent operations in India but allowed it to launch new vehicles faster, at a reduced cost and with lower investment.

Ford entered India 25 years ago but has a less than 2% share of the passenger vehicles market in the world's second most populous nation. 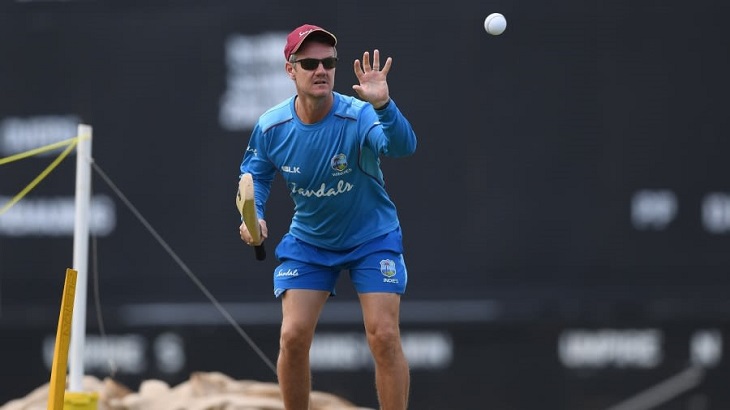 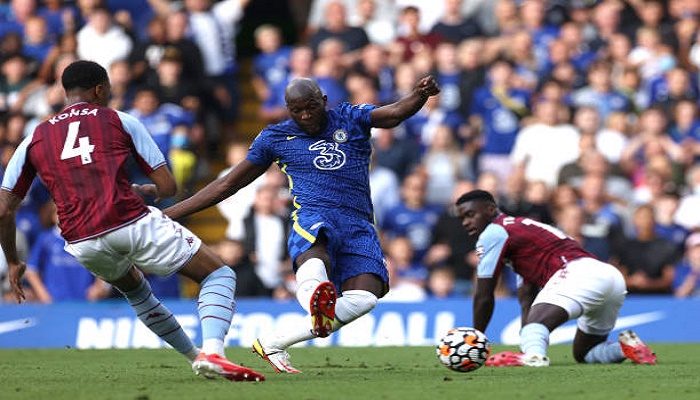 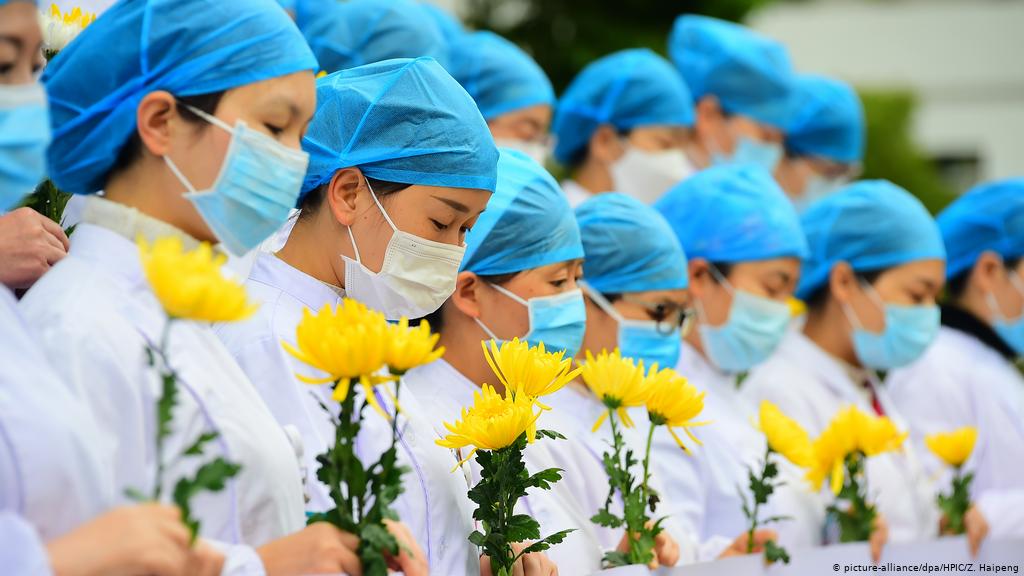 ‘Surface water resources to be enriched thru river dredging’ 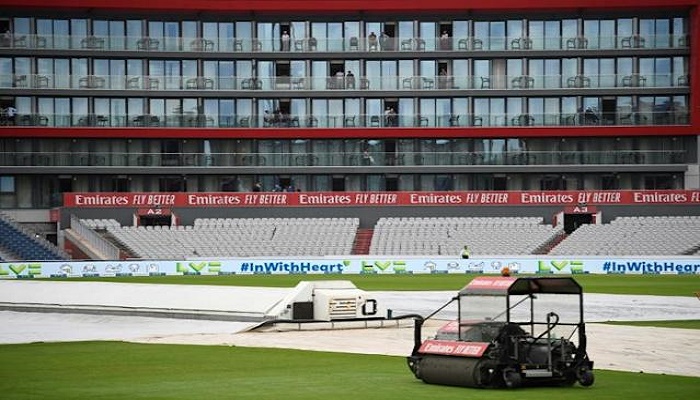 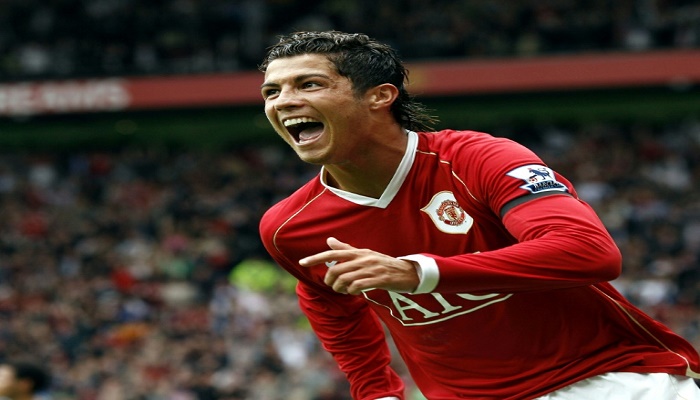 Ronaldo's Man Utd return already a winner for the Glazers