A Dhaka court has acquitted journalist Probir Sikdar in a case filed against him under the Information and Communication Technology (ICT) Act, 2006.

In its observations in the decision, the court noted that the ‘victim’ had not stood as the plaintiff in the case, nor had any close friend or relative. Nor did the alleged victim testify in the case as a witness, the judge said.

The case was, instead, filed by someone who had a distant connection to the alleged victim and, as such, did not have the jurisdiction to file the case, the judge said.

Probir (55), editor of Daily Bangla 71, was arrested on August 16 of 2015 after Faridpur Awami League leader Swapan Kumar Paul filed the case against him under the ICT Act over a Facebook post. 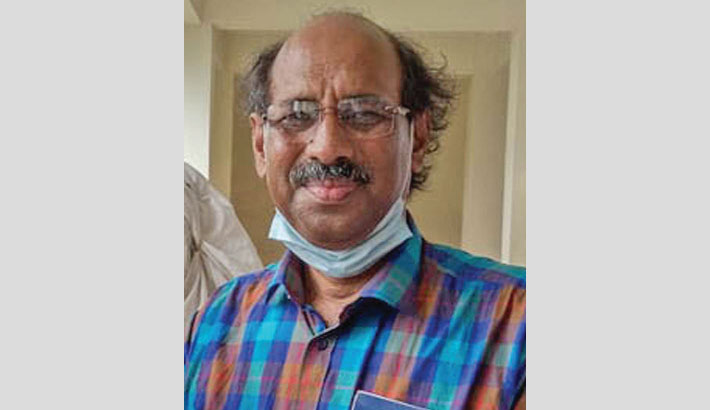 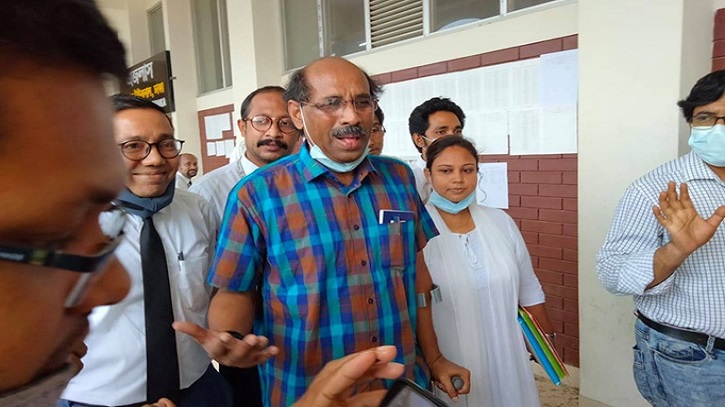 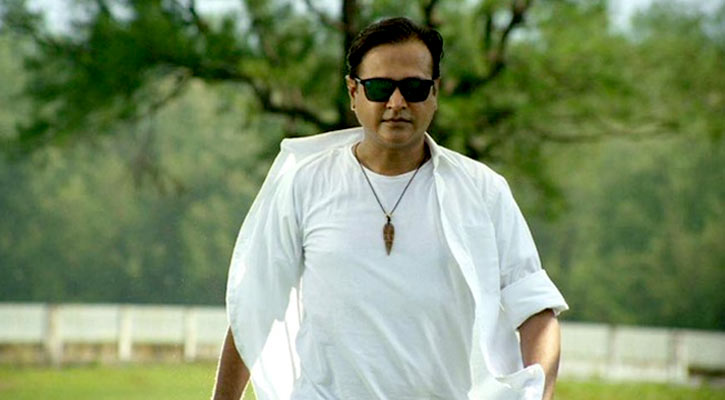 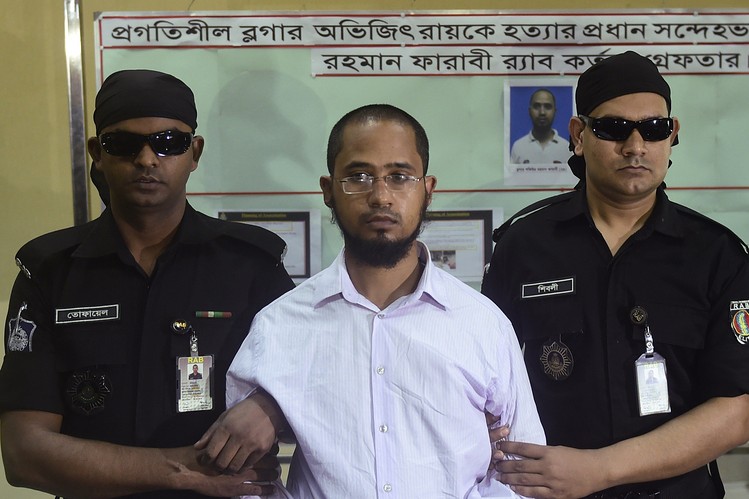 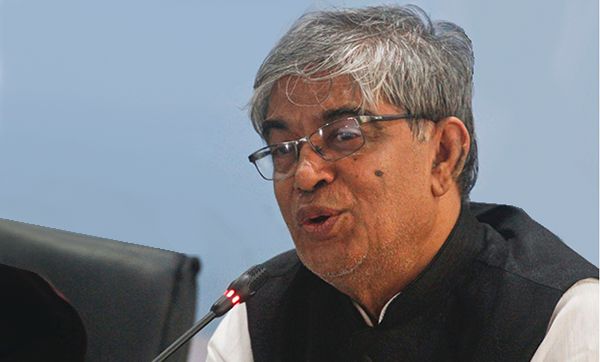 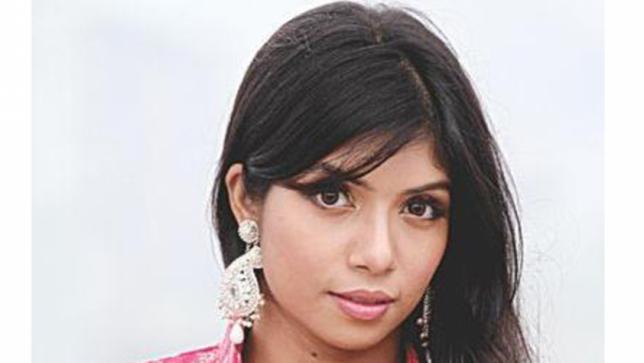 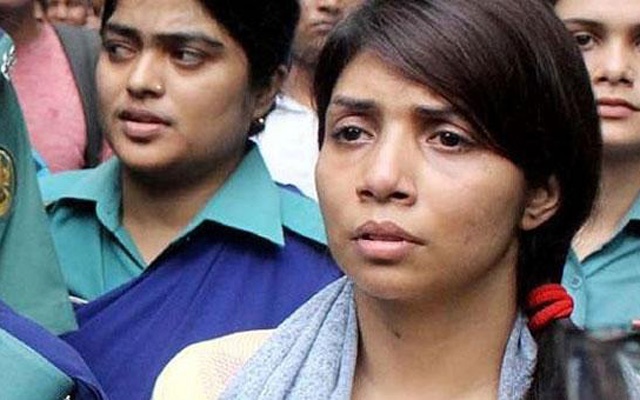 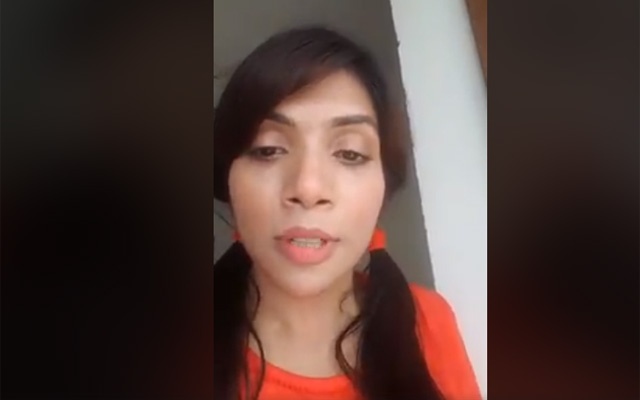 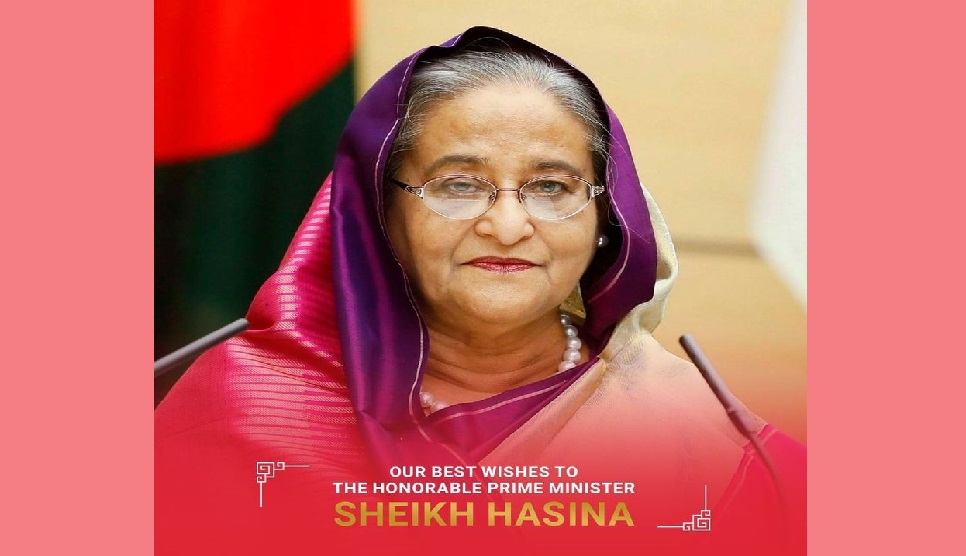 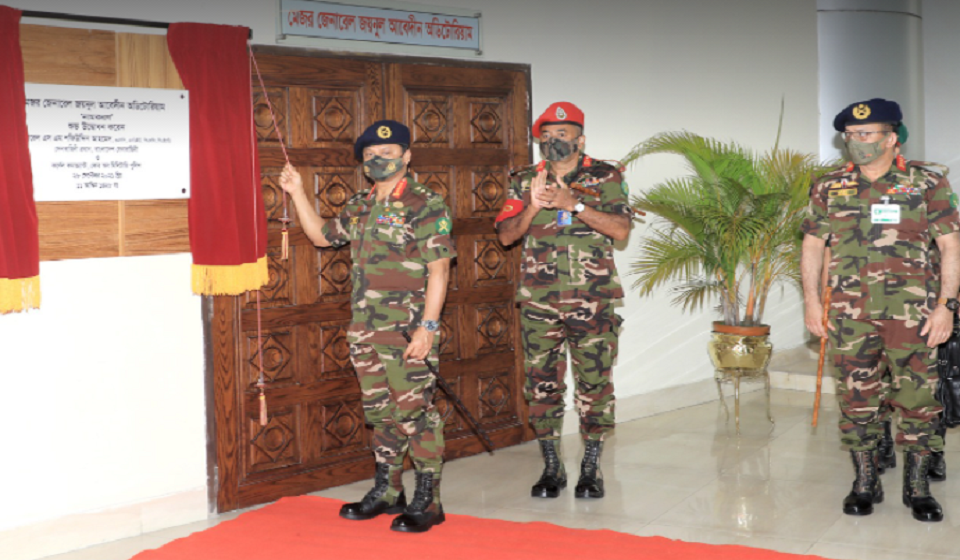 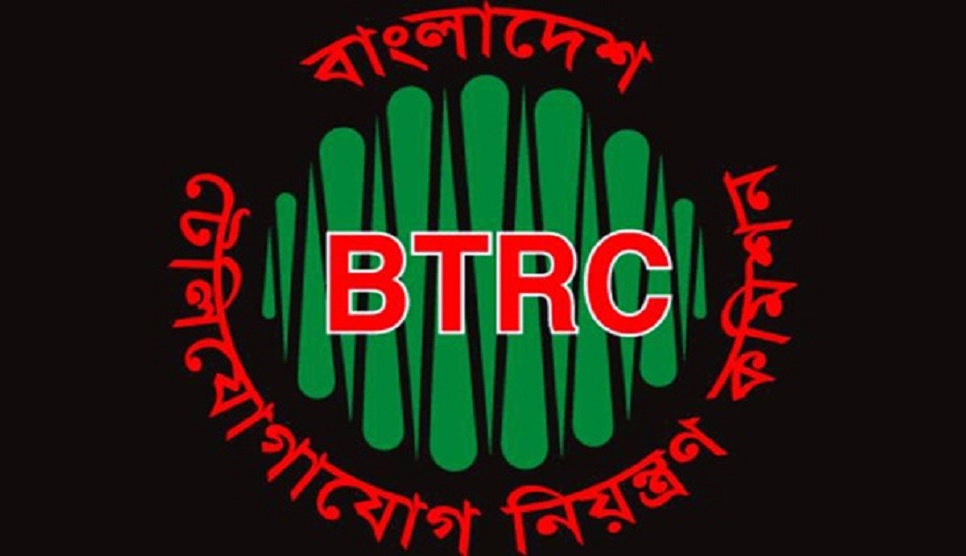 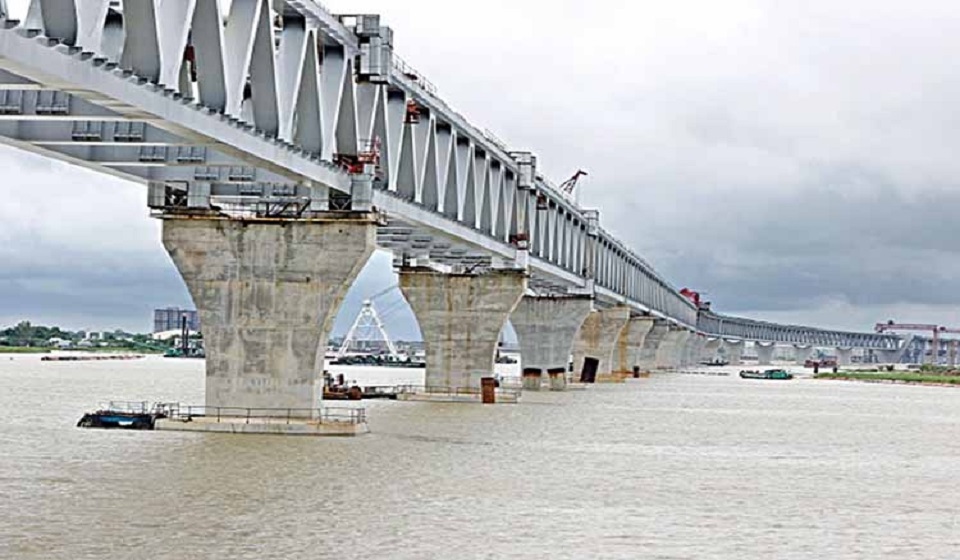 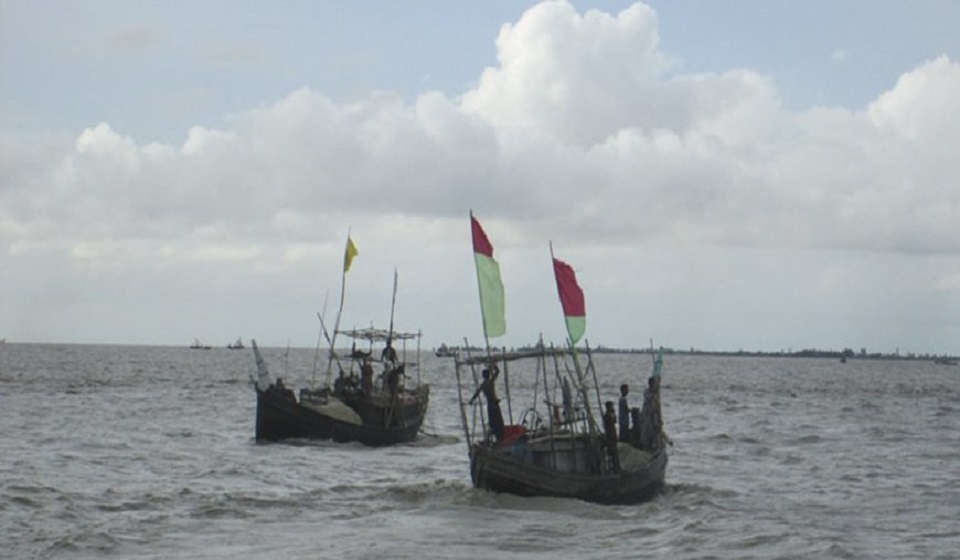 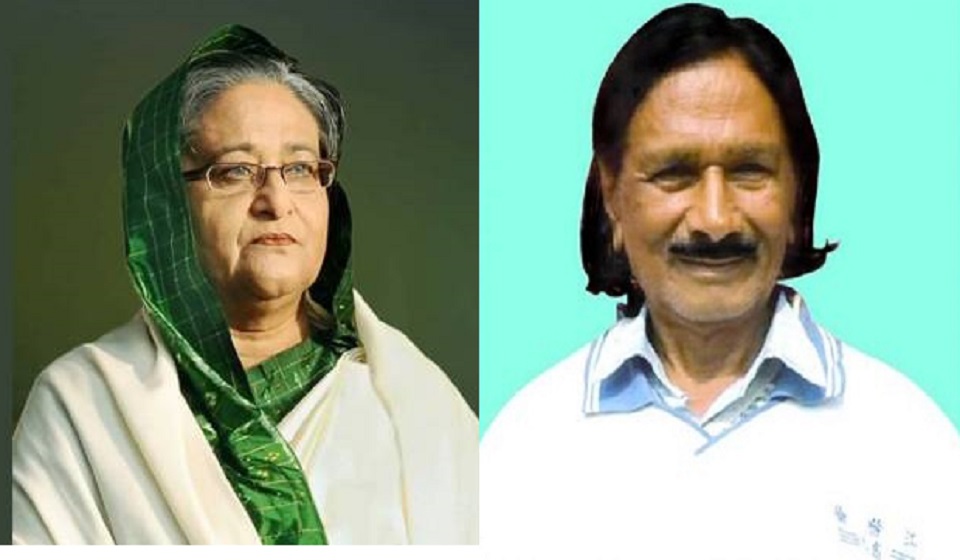