2 boats with 100 passengers collide in Brahmaputra in Assam, many missing

Several people are missing after two passenger boats collided with each other in the Brahmaputra River in Assam's Jorhat today.

Sources said at least a 100 passengers were onboard the boats when they crashed into each other at Nimati Ghat in Jorhat, around 350 km from Guwahati.

One of the boats, a government passenger ferry of the Inland Water Transport department, was coming from Majuli (a river island in the Brahmaputra River) to Nimati Ghat while the other boat was going in the opposite direction.

Videos from the accident showed the boat capsizing after the collision, as some passengers tried to hold on to it while others jumped into the water to save themselves.

The passengers' luggage along with motorbikes and cars on board the boats also washed away in the river.

The State Disaster Response Force (SDRF) officials reached the spot and started rescue operations. Many people, including a baby, have been rushed to hospitals after being rescued.

Soon after the incident, Assam Chief Minister Dr Himanta Biswa directed the district administration of Majuli and Jorhat districts to carry out the rescue mission expeditiously with the help of the National Disaster Response Force and SDRF.

He said Home Minister Amit Shah called to enquire about the accident and has promised all possible help. "HM Sri Amit Shah had kindly called to enquire about the accident in Nimati Ghat and took an update on the rescue operations and conditions of those rescued so far. He said the Central Government is ready to lend all possible help. Grateful to him," he tweeted.

He directed state minister Bimal Bora to immediately travel to Majuli and take stock of the situation, and asked principal secretary to the chief minister Samir Kumar Sinha to monitor the developments.

The chief minister said he will visit Nimati Ghat tomorrow to evaluate the situation. 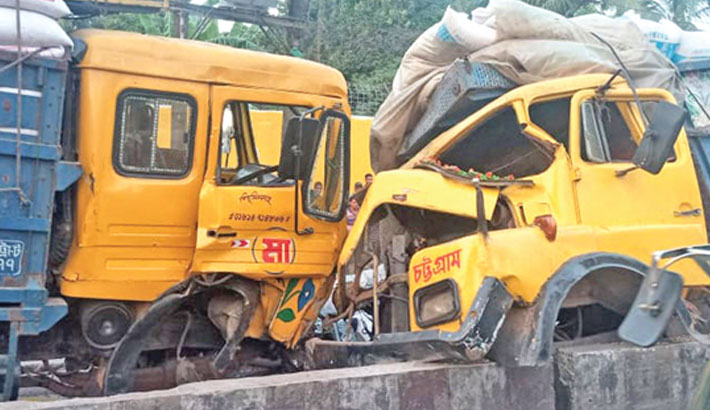 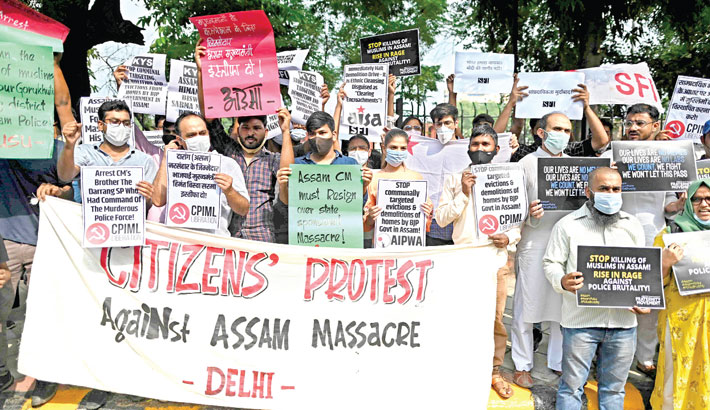 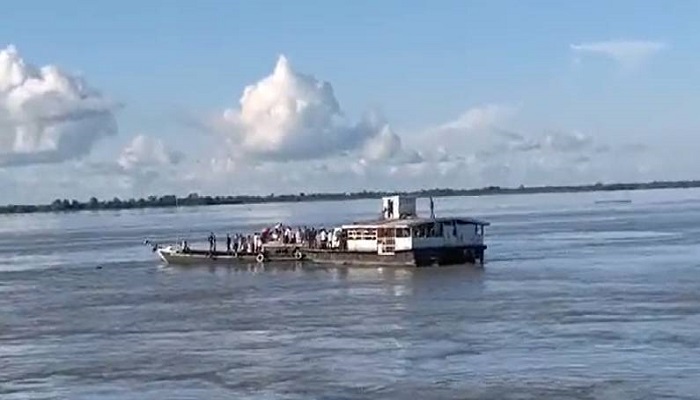 2 boats with 100 passengers collide in Brahmaputra in Assam, many missing 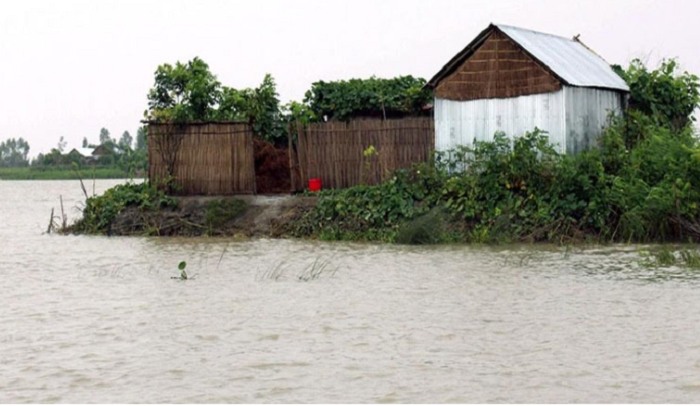