DSEX, the benchmark index of the Dhaka Stock Exchange (DSE), today crossed the 7,100-mark for the first time after the index was introduced more than eight years back in 2013.

Turnover, a crucial indicator of the market, decreased to Taka 28,661.70 million on the country's premier bourse which was Taka 29,015.26 million at the previous session of the week.

The gainers took a strong lead over the losers as out of 373 issues traded, 237 closed higher, 105 lower and 31 issues remained unchanged on the DSE trading floor during the week.

SAMATA LETH was the top gainer, posting a 9.92 percent rise while ICB3RDNRB was the worst loser, losing 6.58 percent.

Of the issues traded, 138 advanced, 152 declined and 38 remained unchanged on the CSE trading floor. 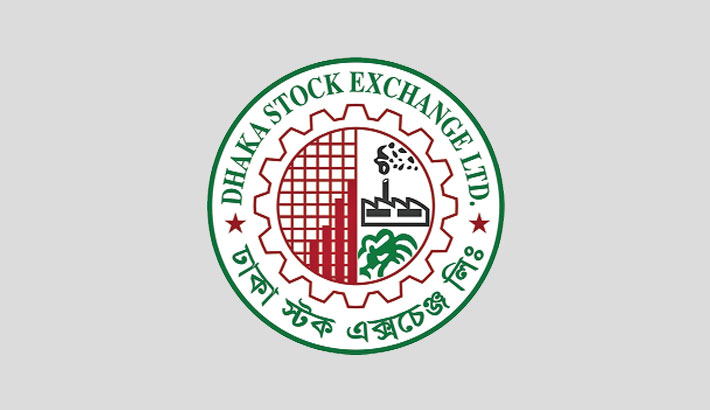 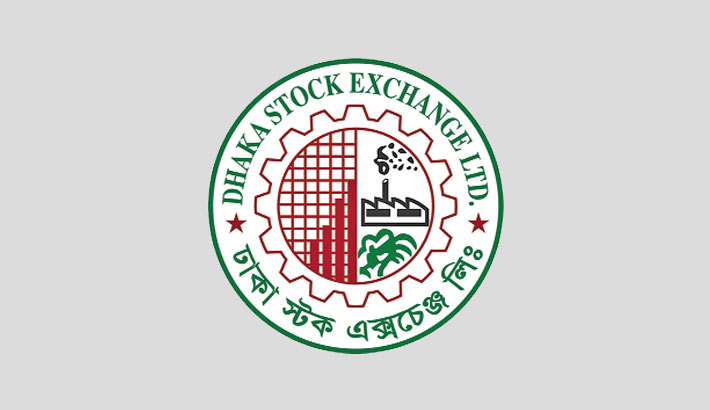 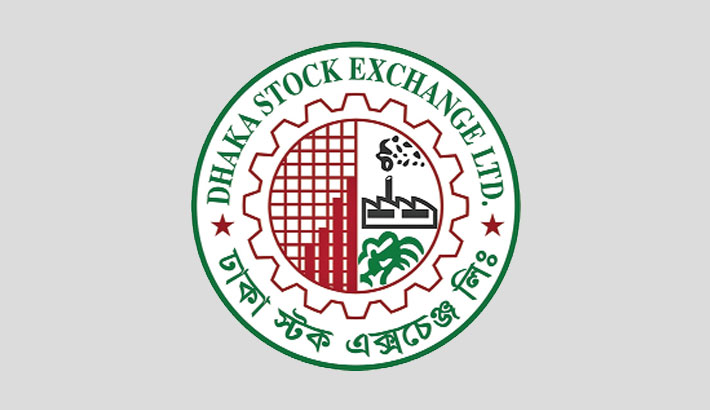 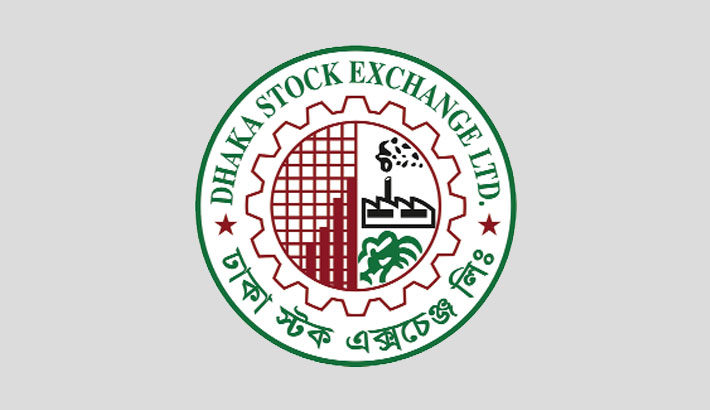 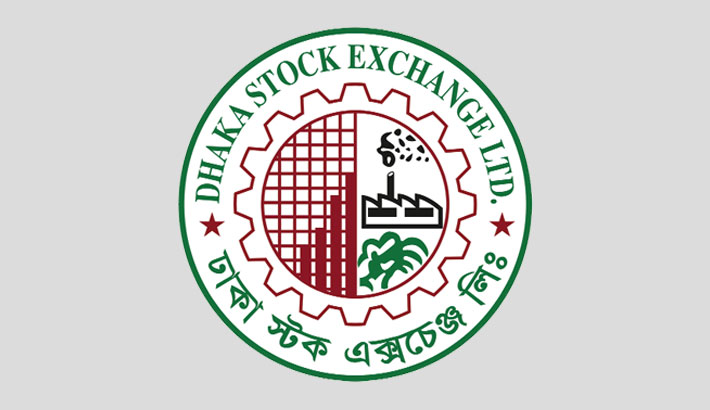