Ganguly brags of Indian cricket supremacy after defeat of England

India's cricket chief Sourav Ganguly has said his country's win over England proves they are "far ahead" of the rest in the Test world.

The Indian board president said it had been a "great show" to see Jasprit Bumrah lead the Indian attack to bowl out England for just 210 on the final day, giving India a 157-run win and a 2-1 lead in the fivbragse-match series.

"The skill is the difference but the biggest difference is the absorbing power of pressure. Indian cricket is far ahead than the rest," the former national captain wrote on Twitter.

India, second in the world Test rankings, made a remarkable turnaround after being dismissed for 191, and after England claimed a first-innings lead of 99.

Rohit Sharma scored 127 as the tourists made 466 in the second innings.

"What a comeback! The boys just kept bouncing back after every setback," batting great Sachin Tendulkar said on Twitter.

"What a way to stamp authority on the last day when England were 77-0."

The Times of India newspaper headlined their report "The Oval Renaissance" while former batsman V.V.S. Laxman said it had been a "special" win.

The tourists still have worries as coach Ravi Shastri, bowling coach Bharat Arun and fielding coach R Sridhar tested positive for coronavirus and will have to stay away from the fifth Test starting Friday.

The Times of India said the Board of Control for Cricket in India was angry because captain Virat Kohli and other players had not sought approval to attend the launch of Shastri's book before the fourth Test. 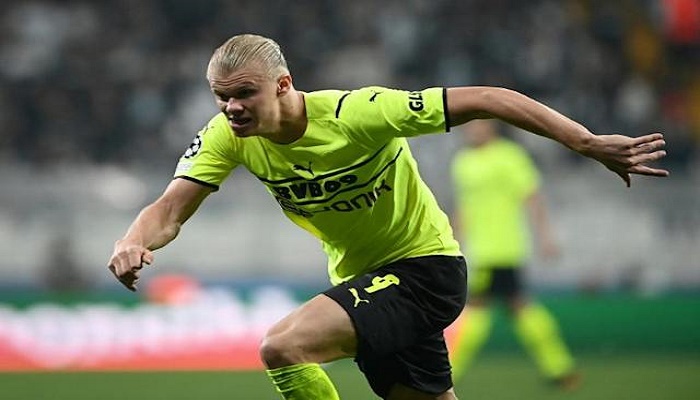 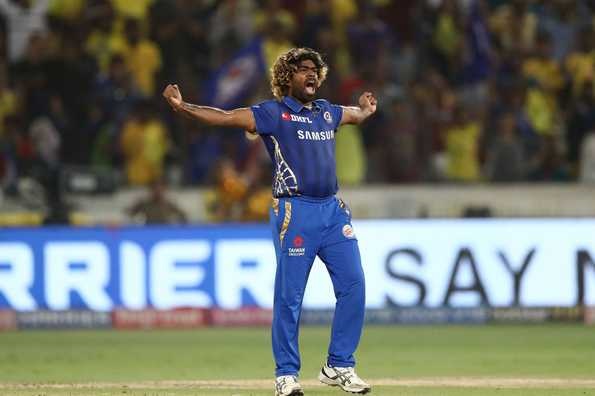 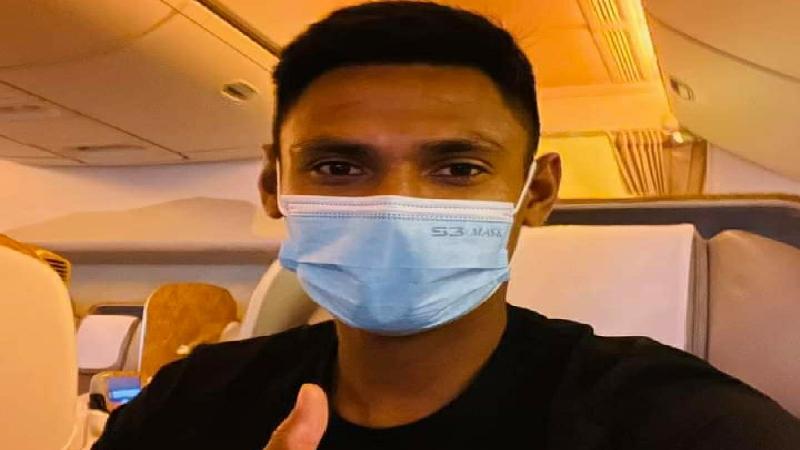 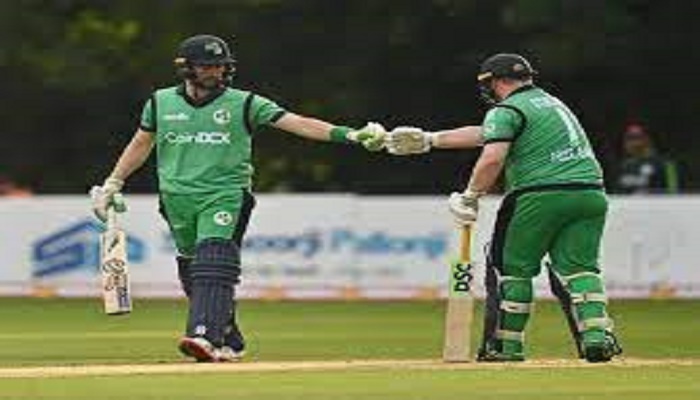