Layth Kharoub and Yaser Hamd struck one goal each for Palestine, with the assists of Mahmoud Eid, in the 33rd and 46th minutes respectively.

Bangladesh conceded the first goal while Eid sent the ball nearer to the goalpost with an amazing chip-in shot over the head of goalkeeper Sahidul Alam Sohel. The unmarked Layth just touched the ball to give it the right direction (1-0).

The men in red and green conceded the second goal in the beginning of the second half. Again, Eid sent the ball from the right flank to Yaser who smartly headed the ball into the net (2-0).

The men in red and green, who are playing in the competition as a part of their preparations for upcoming SAFF Championship, appeared on the field five defenders, four midfielders and one forward. Jamie took the formation 3-4-3 instead of his traditional  4-2-3-1 or 4-1-4-1 formations.

However, the team will play their next match against hosts Kyrgyzstan on Tuesday at the same venue and will end the campaign with an international friendly match against the Kyrgyzstan U-23s on September 9. 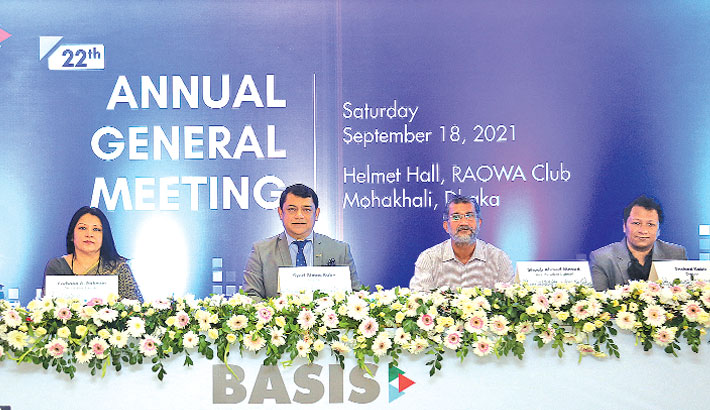