Veteran Indian actress Saira Banu, 77, who was admitted to Mumbai's Hinduja Hospital on August 28 after she complained of breathlessness and other complications such as high blood pressure and high sugar, was discharged from the hospital on Sunday.

Saira Banu's family friend Faisal Farooqui shared an update on her health on his verified Twitter profile on Sunday and he wrote: "Saira Banu ji is back home.

Discharged from the hospital. Doing well. Resting. Your love and prayers are truly appreciated." On Sunday, the hospital officials told News agency PTI: "She was shifted out of the ICU. She has been mobilised and is fine. May probably get discharged in a day or two, if there are no further issues."

#SairaBanu ji is back home. Discharged from the hospital. Doing well. Resting. Your love and prayers are truly appreciated.

Saira Banu was shifted to the Intensive Care Unit three days after she was admitted to the hospital. As per the PTI report, on Thursday, a hospital doctor revealed that Saira Banu has been diagnosed with acute coronary syndrome, a heart condition. Following her diagnosis, the veteran actress reportedly refused to undergo a coronary angiogram,

Saira Banu's husband and actor Dilip Kumar died at the age of 98 in Mumbai in July this year. He was also admitted to Mumbai's Hinduja Hospital after he complained of breathlessness and he died there on July 7. Saira Banu and Dilip Kumar were co-stars of films such as Sagina, Gopi, Bairaag and Duniya. The actress married Dilip Kumar in October 1966.

Saira Banu made her acting debut in the film Junglee, opposite late actor Shammi Kapoor. She is best-known for her performances in films like Padosan, Hera Pheri, Diwana, Shaadi, Purab Aur Paschim, Jwar Bhata, Aadmi Aur Insaan, Resham Ki Dori and Pocket Maar among many others. She was last seen in the 1988 film Faisla. 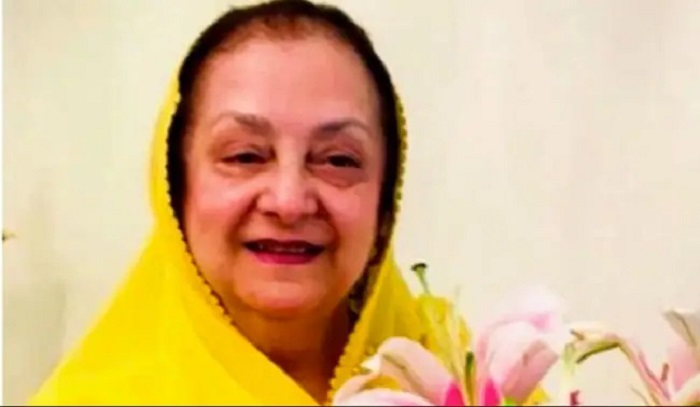 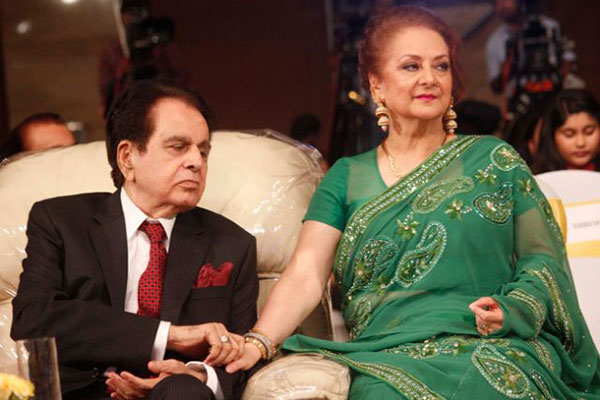 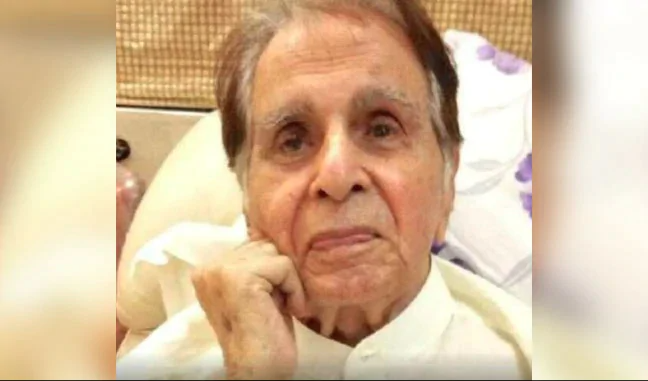 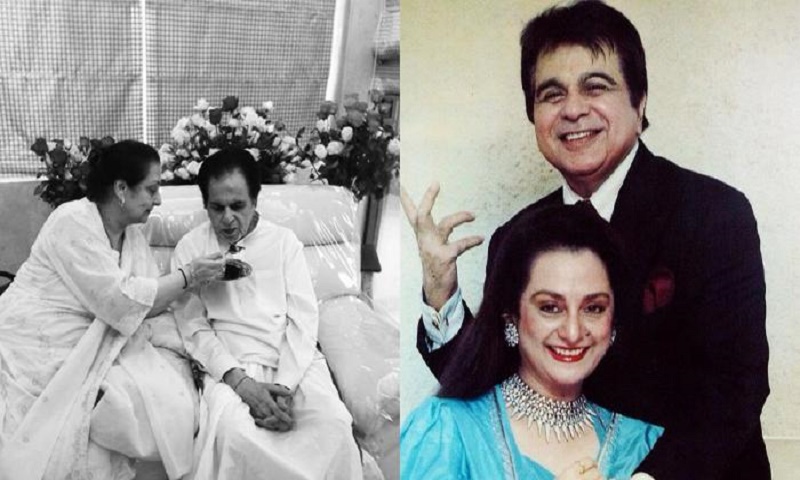 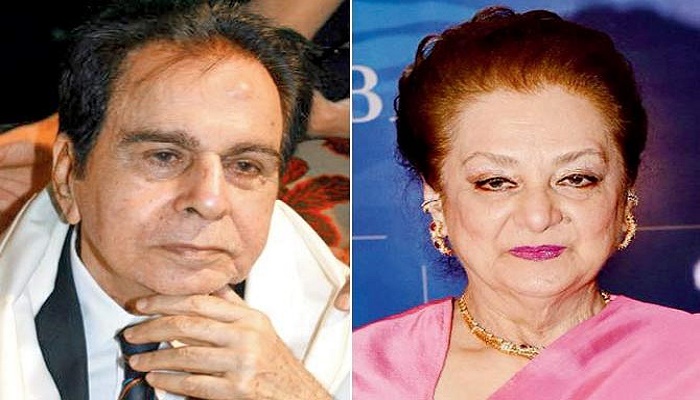 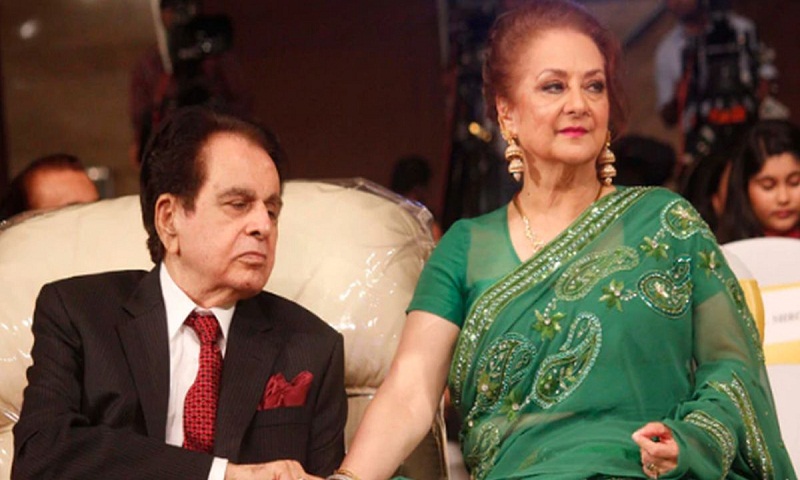 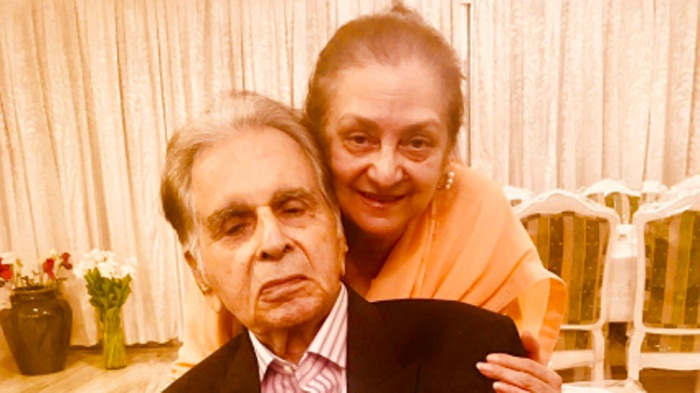 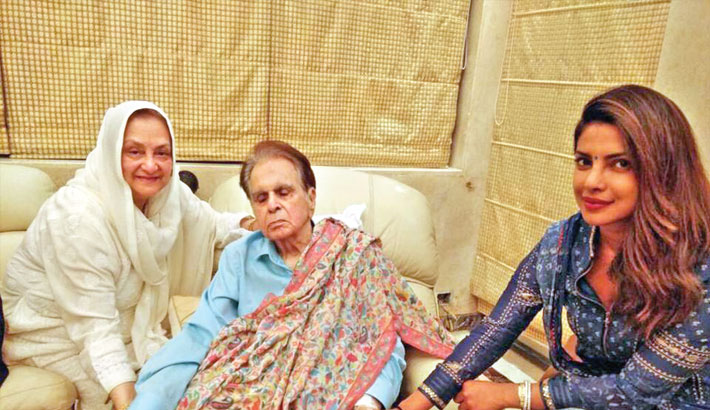