European banks have not reduced their presence in tax havens, despite several scandals that have revealed the dubious practices multinationals use to avoid taxes, according to a study published on Monday.

Europe's leading banks each year book 20 billion euros ($24 billion), or 14 percent of their total profits, in 17 territories with particularly favourable tax regimes, said a report by the EU Tax Observatory, which is housed at the Paris School of Economics.

That percentage has remained stable since 2014 when a wave of revelations, such as Lux Leaks and Panama Papers, exposed the tax practices used by companies and high-wealth individuals to avoid tax.

"Despite the growing importance of these issues in the public debate and in the political world, European banks have not significantly reduced their use of tax havens," the report said.

The Observatory, which is headed by Berkeley University professor and tax expert Gabriel Zucman, reviewed data published by 36 financial institutions over the 2014-2020 period, with a special focus on big banks HSBC, Deutsche Bank, and Societe Generale.

"We observe a diversity of situations: for HSBC, the bulk of haven profits come from just one haven (Hong Kong), while in other cases multiple tax havens are involved," it said.

HSBC was tipped as a leader of these practices with more than 62 percent of its pre-tax profits booked in tax havens between 2018 and 2020, compared to 49.8 percent for Italy's Monte dei Paschi, which came in second place.

Standard Chartered rounded out the podium.

To be sure, both HSBC and Standard Chartered are -- while domiciled in London -- leading Hong Kong retail and commercial banks. HSBC derives the vast majority of its profit in Asia, with China and Hong Kong the major drivers.

"We are a global business and have substantial commercial operations in both high tax and low tax jurisdictions," the bank said in an emailed response to AFP's inquiries.

"We do not artificially divert profits to low tax jurisdictions," it said, adding: "We only engage in tax planning that supports a genuine commercial activity."

Germany's Deutsche Bank and NordLB come in fourth and fifth.

The report identifies 17 states and territories as preferred destinations, including the Bahamas, the British Virgin Islands, the Cayman Islands, Jersey and Guernsey, Gibraltar, Hong Kong, Macau, Panama and the EU member states of Malta and Luxembourg.

"Profits booked by banks in tax havens are abnormally high: 238,000 euros per employee, as opposed to around 65,000 euros in non-haven countries," the report said.

"This suggests that the profits booked in tax havens are primarily shifted out of other countries where service production occurs," it added.

Expectations have been high for financial institutions to change their practices in the wake of a series of international financial scandals revealed in the major investigations that became known in the press as Lux Leaks and the Panama Papers.

The study landed as countries are the final stretch of negotiating an international framework for the taxation of multinationals, which is backed by the G20 and the OECD.

The plan would introduce a tax floor of 15 percent on the profits of the largest international firms, though the financial sector could be excluded in the final compromise. 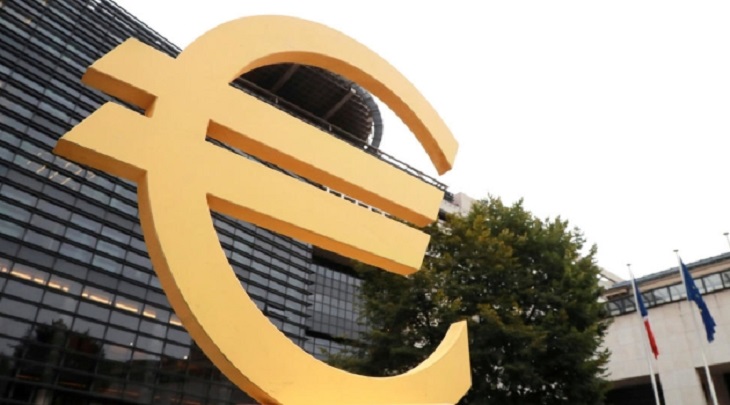 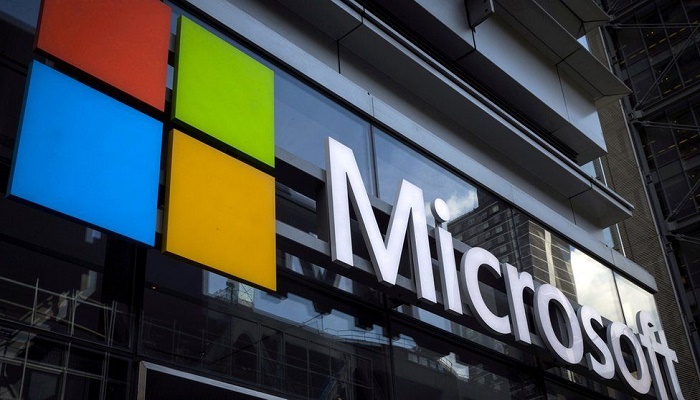 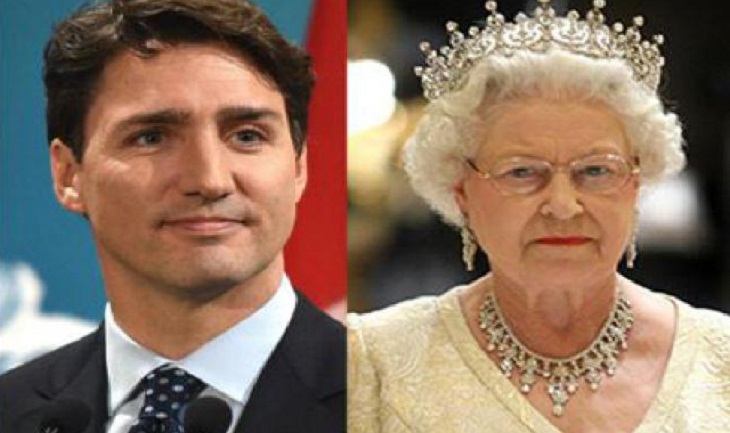 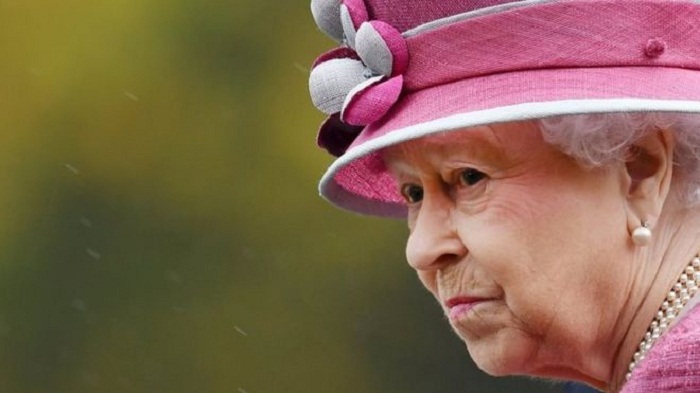