Norwegian police say they have seized nearly 100 Mesopotamian archaeological artefacts, claimed by Iraq, from a collector.

"The seizure involves what are presumed to be cuneiform tablets and other archaeological objects from Mesopotamia, modern-day Iraq  … considered important to the world's historical cultural heritage," the police said in a statement.

The objects were seized during a search of a collector's house in south-east Norway.

They are the subject of a restitution request from Iraqi authorities to the Norwegian Ministry of Culture.

"A restitution procedure has been initiated, but an expert review must first be carried out to determine the origin and authenticity of these objects and the Iraqi authorities must document their request," prosecutor Maria Bache Dahl told AFP.

The collector in question is contesting the Iraqi request, she said, adding that he was not a suspect of a crime and had not been arrested.

Iraq, once home to Sumerians, Assyrians and Babylonians, is a prime location for smugglers of ancient artefacts.

According to Iraqi officials, trafficking feeds criminal networks in the country, where armed groups have gained considerable influence.

When it occupied large swathes of Iraq between 2014 and 2017, the Islamic State group demolished dozens of pre-Islamic treasures with bulldozers, pickaxes and explosives, but also used smuggling to finance their operations. 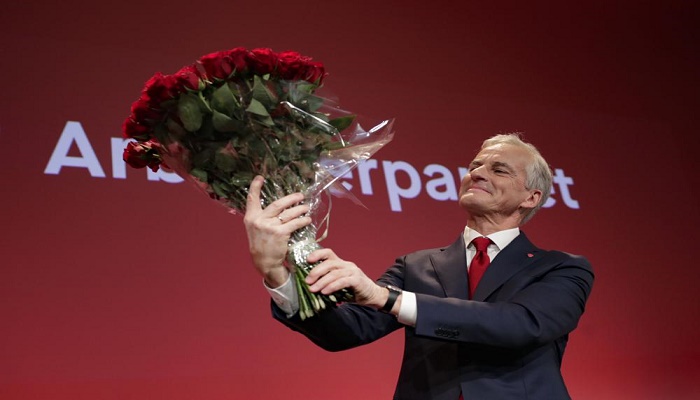 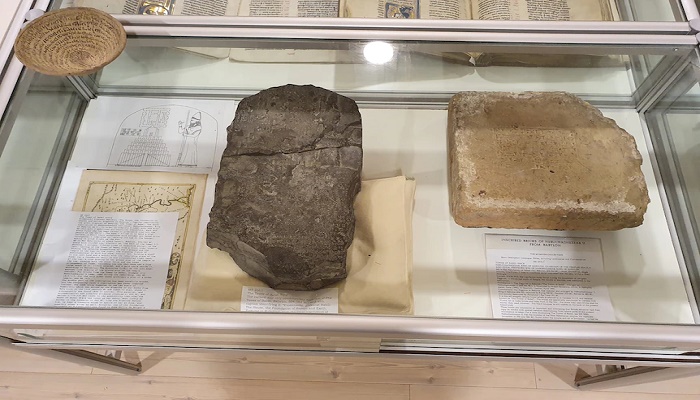 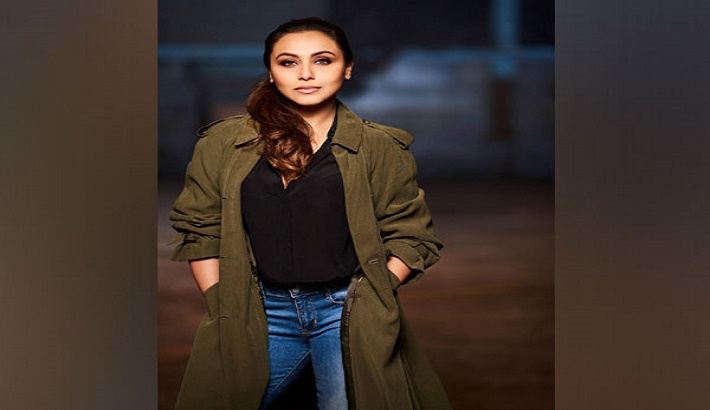 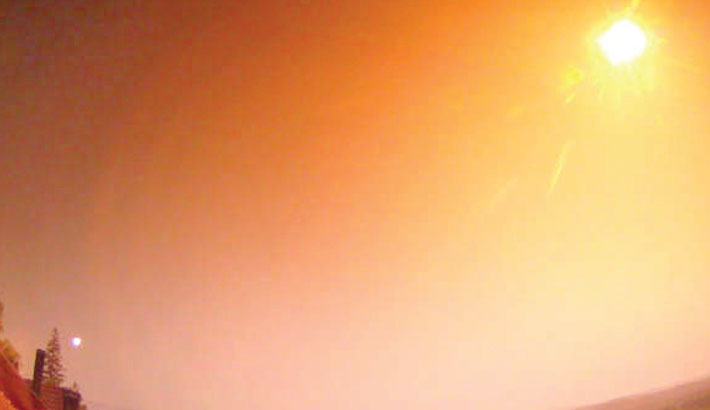 Norway hunts for ‘spooky’ meteor that lit up sky 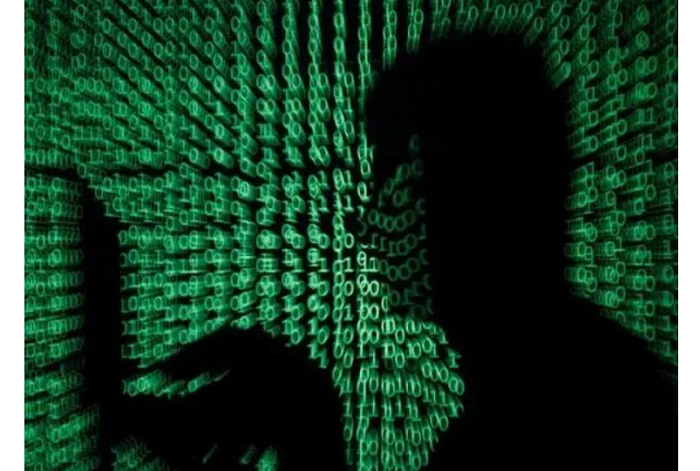 Norway summons Chinese Ambassador over IT attack against Parliament 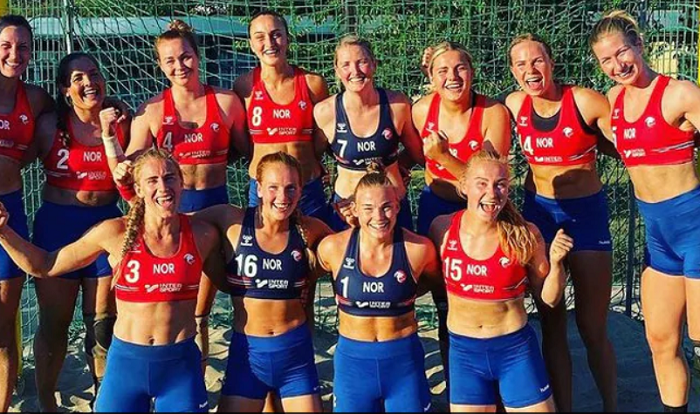 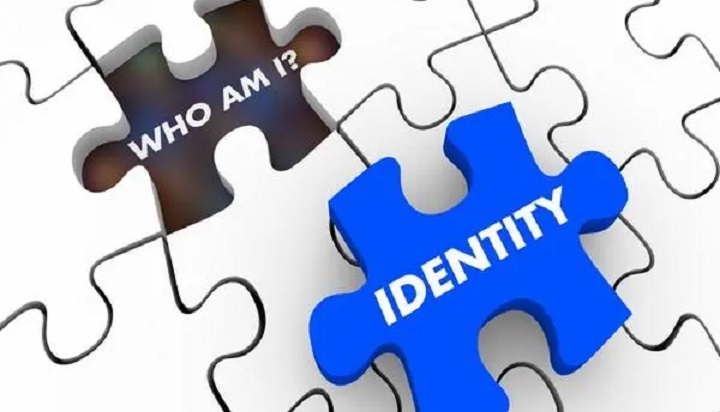