New Zealand PM Jacinda Ardern has vowed to toughen anti-terror laws following Friday's knife attack in Auckland by a man who was under police surveillance.

"We must be willing to make the changes that we know may not necessarily have changed history, but could change the future," she said at a news briefing.

The man, a Sri Lankan national, stabbed seven people in a supermarket. Three of them are in a critical condition, BBC reported.

The attacker, a known supporter of Islamic State, was shot dead by police.

He has now been identified as Ahamed Aathil Mohamed Samsudeen, a 32-year-old Tamil, who arrived in New Zealand in 2011 and sought refugee status.

Ms Ardern, who described the stabbings as a "terrorist attack", said she expected that changes to the country's counter-terrorism legislation would be backed by parliament by the end of September. 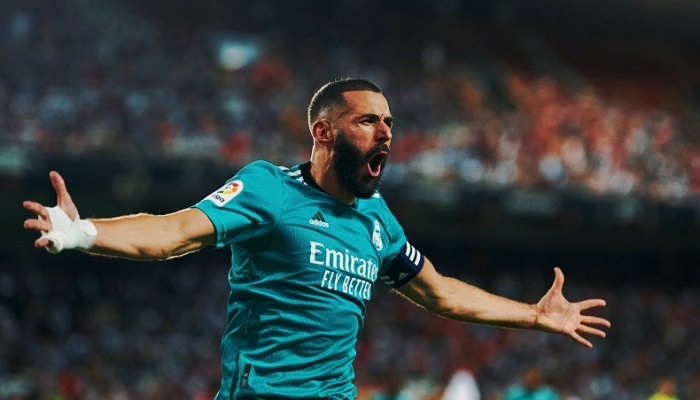 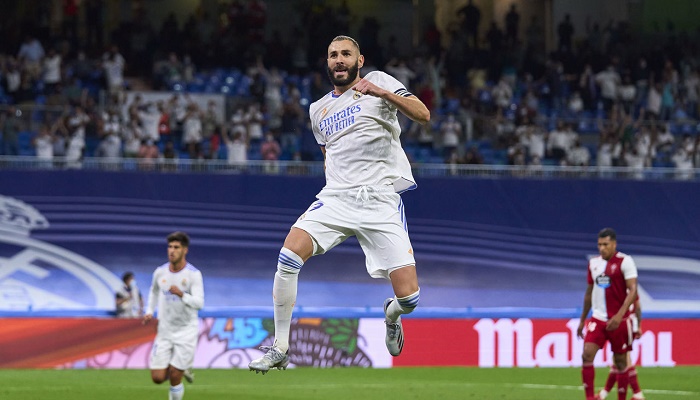