Speaking at Bled Strategic Forum panel discussion on “Partnership for a rules-based order in the Indo-Pacific” held in Slovenia, Namwamba said, “Kenya believes in multilateralism, we believe in partnerships. The EU-India partnership is definitely significant. It does present opportunities for further engagements.”

Speaking about the Belt and Road initiative (BRI) of China as debt-trap diplomacy, pervert arrangements, that is causing a certain degree of push-backs from some countries. Namwamba said, “I do not think, it will be useful to pose a question that would lead to making a choice. The position is that we can engage in a manner that is mutually beneficial for a win-win result. Africa is looking for opportunities for more trade, more investment, and shared prosperity. We believe there is space, opportunity, sufficient for everyone. What is not there is space and opportunity for our greed.”

Speaking on Quad (Quadrilateral Security Dialogue between India, US, Australia and Japan) as an actor in Western-Pacific, Namwamba said, “It is an important development. In the context of Quad and BRI, Africa is ready to engage in a manner that is win-win.”

Namwamba further reiterated that Kenya is an Indo-Pacific gateway to Africa. “This conversation is relevant, specifically to the Horn of Africa and it comes just a month before Kenya assumes the presidency of the United Nations Security Council,” he added.

“The region also has many opportunities for the countries within the Indo-Pacific. I want to focus on the recent Regional Comprehensive Economic partnership. This will provide real opportunities for engagements, shared prosperity,” added Namwamba.

Indo-Pacific has interesting statistics – it comprises 2.2 billion populations, which is about 30 per cent of the global population. The GDP is over USD 26 trillion. Therefore, the platform provides an opportunity for the countries in the Indo-Pacific.

Regarding challenges in the region, Namwamba said that he sees three difficulties in the Indo-Pacific, namely – militarization, piracy and ocean pollution.
“We see three important dynamics – militarization – in the Red Sea, as a source of tension, if not managed it will escalate into a threat. The second one is piracy – transnational crime, these two issues pose a real threat given the volume of trade that goes on in these regions. The third issue of concern is Ocean pollution – dumping of toxic wastes, emission of fuels by ship, along the trade routes,” said Namwamba.

Meanwhile, speaking at the panel discussion, EAM Jaishankar said that India engaged with all 27 EU members on Indo-Pacific.

“I have tried to make it a point to make sure that we engage with all 27 EU members. We do realize that Europe is a collective enterprise and you need that to have all stakeholders as much as possible,” said Jaishankar at Bled Strategic Forum panel discussion in Slovenia.

“Today, when you speak about a liberal order, trust and transparency, these are issues which, at one time may have been more central to our Western discourse, but are today increasingly shared beyond the Western world,” added Jaishankar.

“Excellent meeting with Foreign Minister of Slovenia @AnzeLog. Agreed to deepen our political and economic relationship. Welcome Slovenia’s Presidency of EU and confident it will take India-EU ties forward. Good exchange of views on Afghanistan and the Indo-Pacific” tweeted Jaishankar.
External Affairs Minister (EAM) Dr S Jaishankar is on an official visit to Slovenia, Croatia and Denmark from September 2-5, as part of a tour to review the bilateral relationship with the three Central European countries. 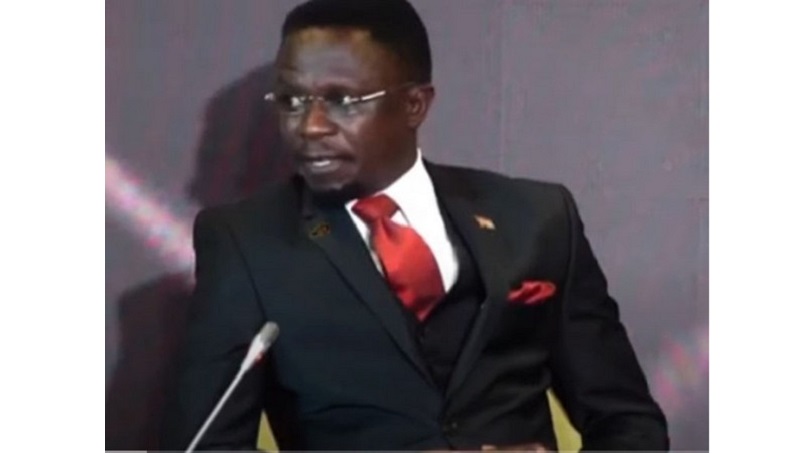