US President Joe Biden has launched a "whole-of-government" response to oppose a new law in Texas that bans most abortions.

He called the Supreme Court's decision not to block the law an "unprecedented assault" on women's rights, reports BBC.

Any individual now has the right to sue anyone involved with providing or facilitating an abortion past six weeks of pregnancy in Texas.

This is before many women know they have conceived.

Rights groups had asked the Supreme Court to block the law, but it refused following a 5-4 vote. 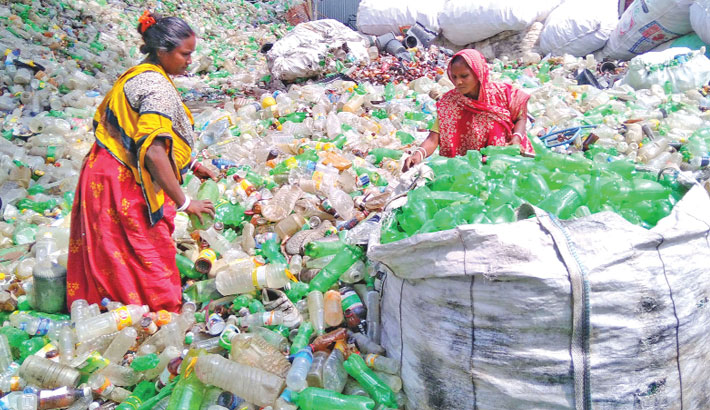