Jammu: Film Policy-2021 of J&K is loaded with tax incentives, sops and subsidies worth crores to lure film-makers by marketing the Union Territory as an excellent destination for cinematic tourism.

As per the policy, which was approved by the government for implementation in the UT on Friday, the film sector “has been accorded the status of Industry in Jammu & Kashmir.”

With a promise to create a vibrant ecosystem in J&K to promote it as an ideal destination for all those associated with the film-making and other related sectors, the Policy promises subsidies in abundance.

To begin with, those shooting their first film in J&K, the Policy offers a subsidy of up to Rs 1 Cr or 25 percent of the total Cost of Production (COP), whichever is lower, if a minimum 50 percent of total shooting days are shot in the UT.

Similarly up to Rs 1.50 Cr or 25 percent of the total Cost of Production (COP), whichever is lower will be offered as a subsidy, if minimum 75 percent of total shooting days are shot in the UT.

In case of shooting for a second film, the rate of subsidies being offered will be up to Rs. 1.25 Cr or 25 percent of the total Cost of Production (COP), whichever is lower, if minimum 50 percent of total shooting days are shot in the UT.

This rate will be up to Rs. 1.75 Cr or 25 percent of the total Cost of Production (COP), whichever is lower, if minimum 75 percent of total shooting days are shot in the UT.

The Policy states that if J&K is prominently featured in a feature film with more than 75 percent shooting days in the UT, then the tourism sector of the UT gets direct benefit.

“Such a film of each category (first, second, third and subsequent film) shall be given an additional subsidy of Rs. 50.00 lakh which shall be decided by the JKFDC, on a case to case basis. On producing film on the story or script based on the UT of J&K, with a view of Special Branding (J&K Specific Film), a special grant of 50 percent of the Cost of Production of film or Rs. 5.00 Cr, whichever is less, shall be provided. The JKFDC shall decide on such subsidies, on a case to case basis,” it spells out.

The percentage of film shooting in the UT would be calculated in proportion to the number of days shot in J&K out of the total shooting days of the entire film.

The information on the number of shooting days in the UT would be verified by the Film Promotion and Facilitation Committee of the concerned district.

The Policy states that if the filmmaker is giving work opportunities to the local artists of J&K, then an additional subsidy will be provided.

This subsidy amount would be provided to the filmmaker on the basis of the payment bills of the performing artists.

The Cost Of production (COP) of a film and the number of shooting days mentioned in the application would be decided on the basis of Detailed Project Report (DPR) submitted with the application by the film maker.

The Policy has a separate provision of subsidy for films produced by national or international award-winning producers or directors after receiving subsidy on the basis of earlier films produced in the UT.

In this case, the maximum amount of subsidy ranges from Rs 1.75 Cr to Rs 3.25 Cr as per the status of shooting of second, third or successive films in the UT.

Similarly, an exhaustive provision of subsidies for film, TV show, web series, original show of OTT (Over The Top) platform and documentary films to be shot in J&K (regarding permission fee) up to Rs 1 Cr has been spelt out in the Policy.

The films based on patriotic, child, women development themes too would be offered subsidies up to Rs 50 lakhs.

Besides, the producers and their crew would have priority booking privilege in getting accommodation.

Accommodation to producers and their crew would be given on a fifty percent rebate over the prevailing rates of rooms at government owned hotels across J&K.

A special subsidy in the range between Rs 2 Cr to Rs 5 Cr would be granted to J&K regional films that win international awards.

The quantum of subsidy would be decided by JKFDC, as the case may be, the Policy elucidates.

For Infrastructure development, incentives or subsidies laid down in the Jammu and Kashmir Industrial Policy 2021 would be applicable for the creation or scalingup of film related infrastructure in the UT such as setting up of cineplexes, multiplexes etc.

The procedure for applying and availing the subsidy in such cases would be same as spelt by Industrial Policy of J&K- 2021.

Tax incentives for film production would also be provided as per Jammu and Kashmir Industrial Policy 2021.

Validity period of these incentives would be for 5 years. After the 5th year the Jammu & Kashmir Film Development Council would decide whether to continue with the incentives or not, the Policy clarifies. 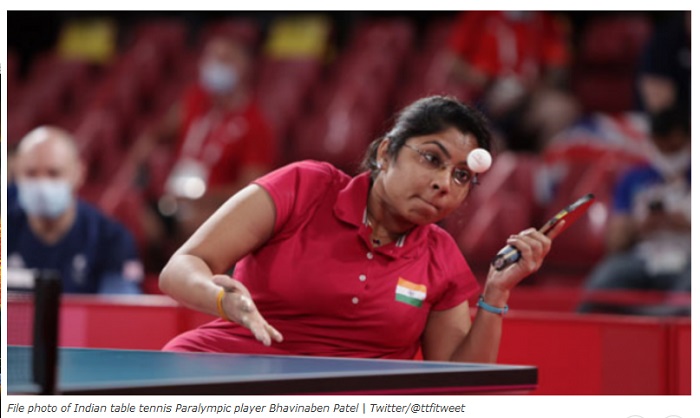