Two Rohingya men were killed and three others injured in a lightning strike in Ukhia upazila of Cox’s Bazar on Thursday morning.

The deceased were identified as Mohammad Harej, 35, son of Jamal Hossain of Balukhali Camp-2 and Nazimul Hasan, 25, son of Mohammad Hashem of the Camp-8.

According to local sources, Harej and Hasan went to visit their father-in-law's house in Camp No-17 on Wednesday night.

In the morning, a thunder bolt hit them while the sons-in-law went out to fix the triple of the house, leaving Harej and Hasan dead on the spot and injuring three others.

The injured are being treated at local field hospital. 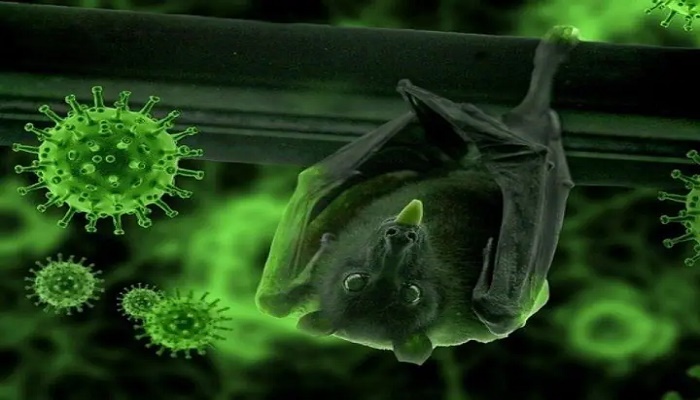 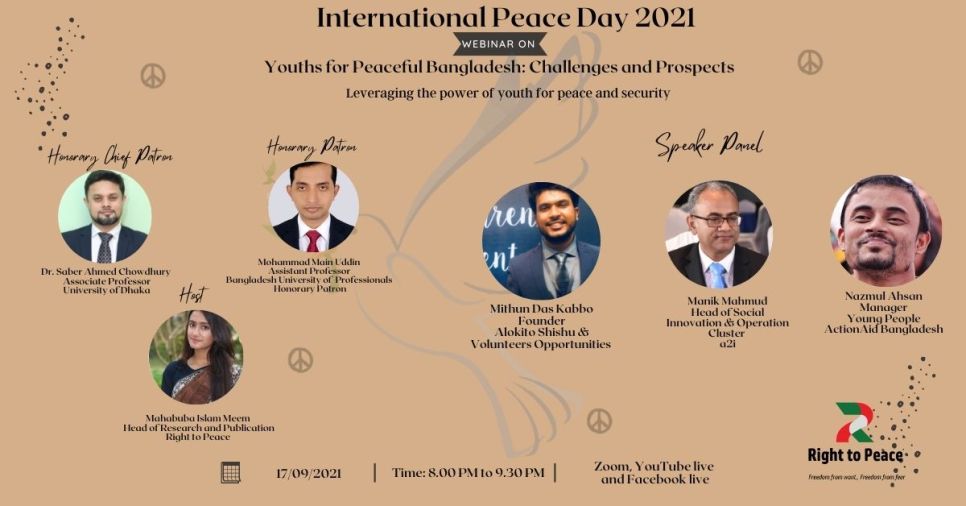 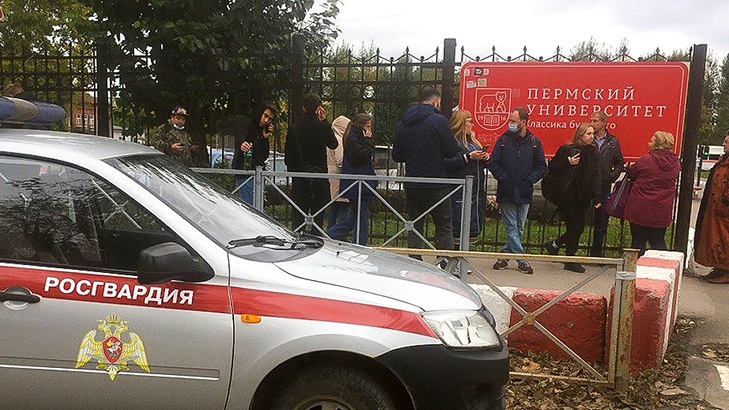 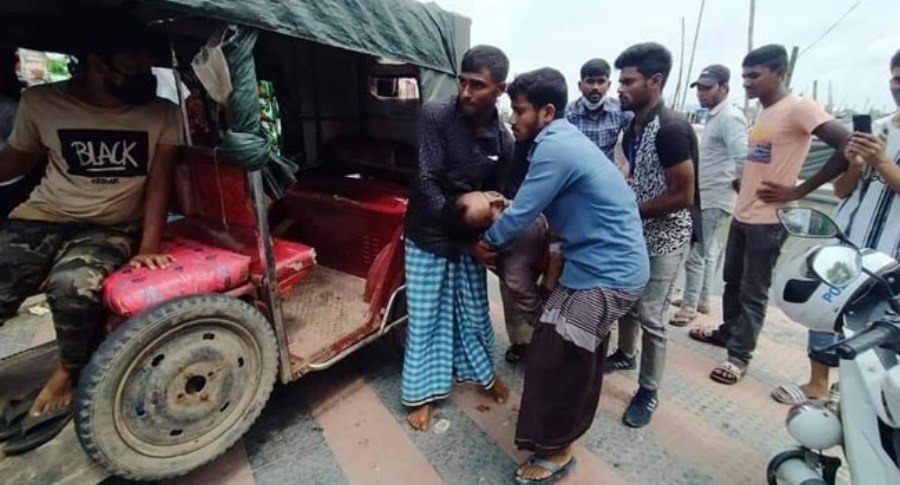 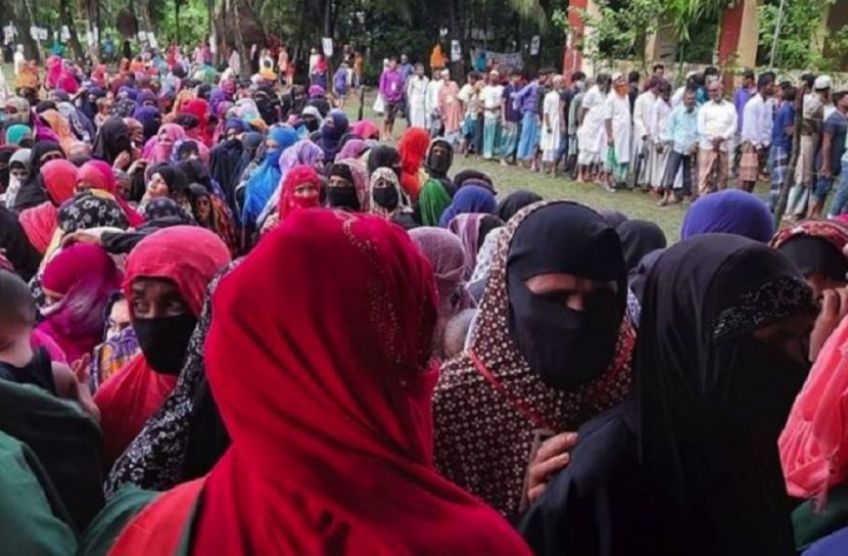