A fisherman from Maharashtra’s Palghar, near Mumbai, had never imagined that he would make a fortune with his catch and earn crores overnight.

Chandrakant Tare, a fisherman from Murbe village in Palghar district, took his boat to the sea for the first time on August 28 after the monsoon ban on fishing was lifted.

While fishing, he noticed that the net had become heavy and he immediately pulled it out. Crew members aboard the boat were surprised to see that he had caught around 150 ghol fish in the net at once.

Ghol fish is not only a delicacy but also has many medicinal properties and is highly valued in various countries. Its parts are used to make medicines and other high-priced products.

The fish is also known as "the fish with the heart of gold."

Seeing such a huge number of the giant ghol fish, people on the boat could not contain their joy and started capturing the moment on their mobile phones.

When the fishermen returned from sea, the catch was auctioned and it attracted a bid of around ₹ 1.33 crore.

Chandrakant Tare's son Somnath confirmed the deal but he said it is yet to be completed. According to Mr Somnath, there is a pouch in the stomach of the ghol fish, which is in great demand overseas.

The ghol fish, scientific name Protonibea diacanthus, is a type of blackspotted croaker fish found in the Indo-Pacific region and is considered amongst the most-expensive variety of marine fish. 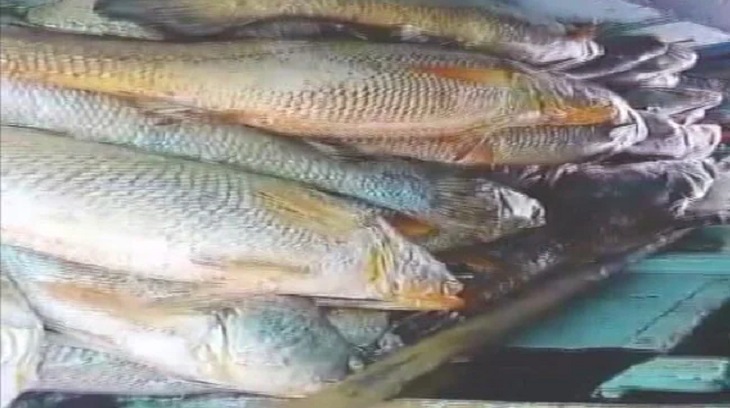 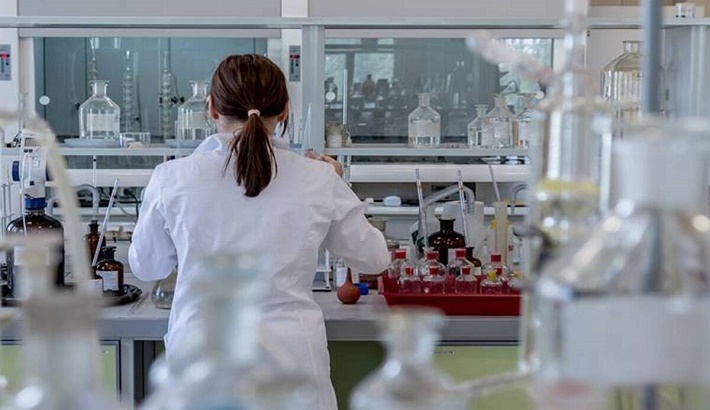 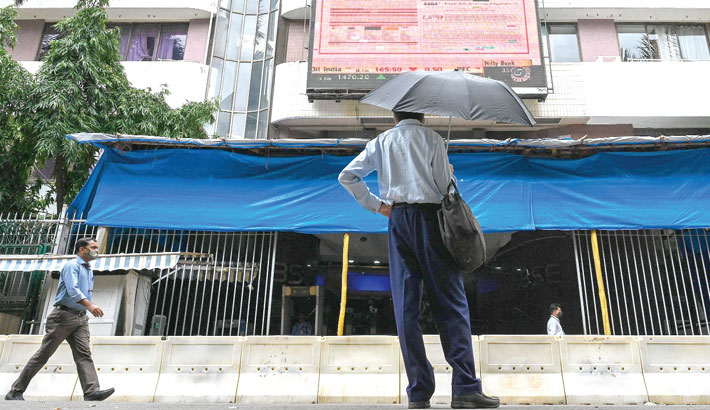 Maharashtra : A pedestrian watches share prices on a digital broadcast as he stands outside the Bombay Stock Exchange (BSE) in Mumbai on Wednesday. 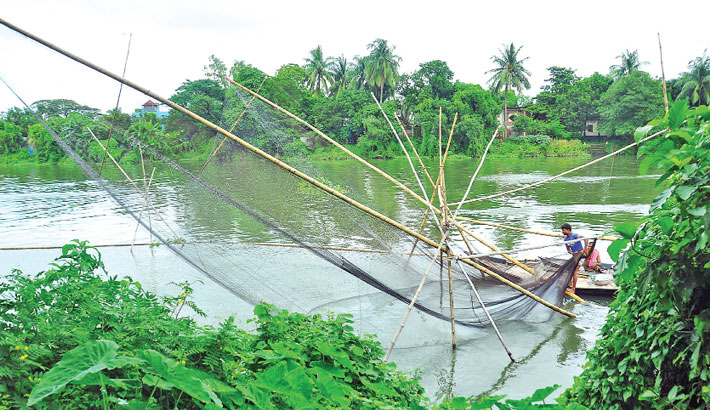 Fisherman is catching fish with a large lift net (locally known as veshal jal) in the Balu river in Rupganj Upazila of Narayanganj district. The photo was taken on Tuesday. – PBA Photo