Foreign Minister AK Abdul Momen has called for continuation of LDC-specific flexibilities and exemptions available under the WTO rules and provisions for the LDCs after graduation.

He made the call during his meeting with the Director General of the World Trade Organization (WTO), Ms. Ngozi Okonjo-Iweala at her office in Geneva on Tuesday (Aug 31).

At the meeting, Momen highlighted Bangladesh’s impressive development trajectory under the visionary leadership of Prime Minister Sheikh Hasina that has enabled the country to be eligible for graduation from the LDC category in 2026.

While conveying satisfaction for the TRIPS Council’s recent decision to allow the LDCs with exemption period until 01 July 2034 under Trade-Related Aspects of Intellectual Property Rights (TRIPS) Article 66.1, the Foreign Minister expressed concerns for possible negative impacts on the development momentum of the graduated countries if they loss the international support measures (ISMs).

Referring to LDC group’s submission in the WTO for extension of LDC-specific ISMs, Momen expressed hope for a favourable decision in the upcoming 12th Ministerial Conference to be held on November in Geneva.

During his meeting with the UN High Commissioner for the Human Rights, Momen stressed on the international community’s responsibility towards establishing and supporting accountability and justice for the massive human rights violations perpetrated against Rohingyas in Myanmar.

He further reiterated Bangladesh’s strong commitment to promoting the safe, dignified and voluntary return of the Rohingya in a conducive environment in Myanmar and conveyed Bangladesh’s readiness to work with Myanmar, UNCHR, OHCHR and other concerned parties to bring about sustainable and durable solution.

Foreign Minister Momen highlighted the incremental progresses that Bangladesh has made in the RMG sector during his meeting with Guy Ryder, the Director General of ILO which was duly recognized and appreciated by the DG.

Terming Prime Minister Sheikh Hasina as the “Friend of Workers”, Momen emphasized on the initiatives taken by the government of Bangladesh during the pandemic for the welfare and protection of the RMG sector workers.

He further added that no garment factory worker was terminated from service during Covid-19 pandemic, thanks to different stimulus packages and initiatives of the Government of Bangladesh.

Momen is on a 3-day visit in Geneva to participate in the Asia-Pacific Regional Review Meeting of the LDCs, convened jointly by the Government of Bangladesh, UN-OHRLLS and UN-ESCAP at the UN Headquarters in Geneva in preparation for the Fifth UN Conference on the Least Developed Countries (UNLDC-5). 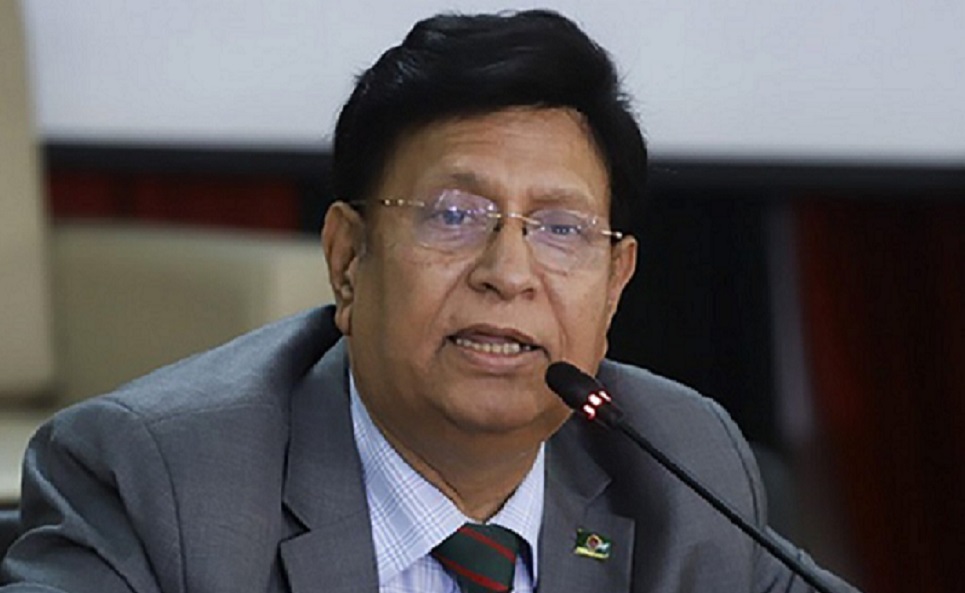 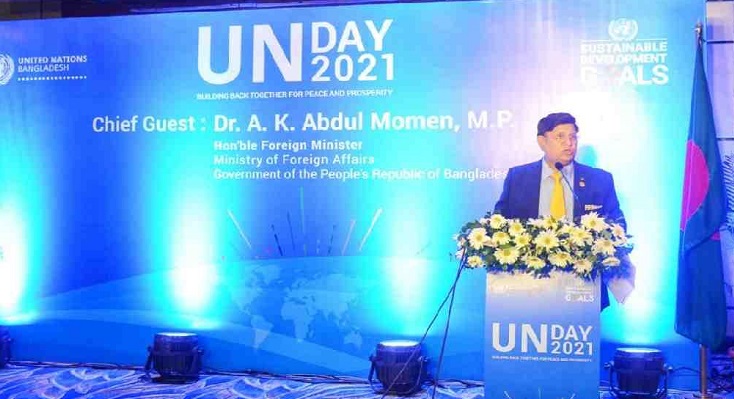 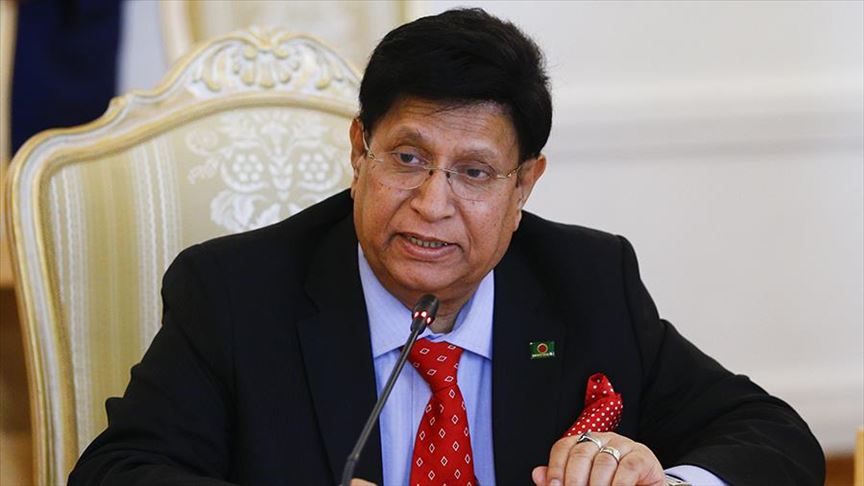 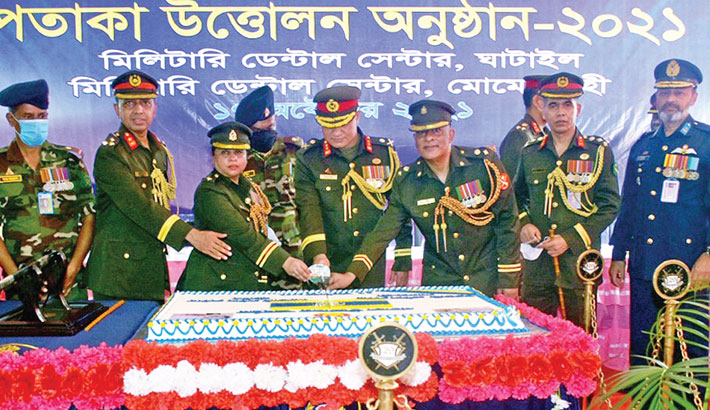 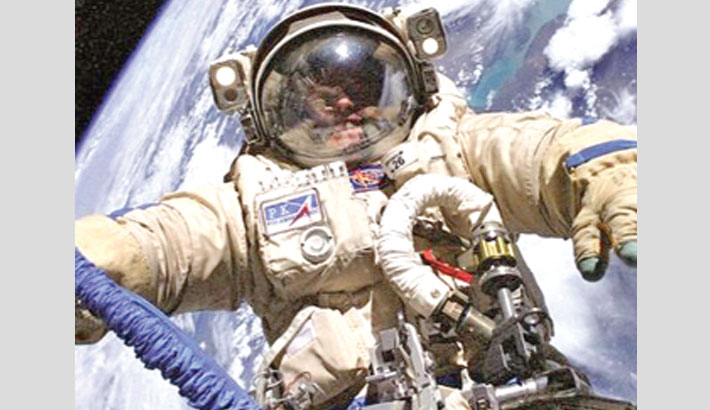