Auto major Tesla in talks with Indian firms for supplies

Tesla is in talks with at least three Indian auto component suppliers as part of its plans to enter the local market, the Economic Times reported.

Sona Comstar, Sandhar Technologies and Bharat Forge are among Indian companies already supplying components to Tesla, the Economic Times said. Tesla didn’t respond to queries by the paper on the talks.

A Tesla factory to produce cars in India is “quite likely” if the electric automaker can first begin sales with imported vehicles, CEO Elon Musk said in July.

Tesla is currently lobbying for lower taxes on imports as it considers plans to expand into India, one of the world’s biggest emerging car markets, Bloomberg News had earlier reported, citing people with knowledge of the matter. 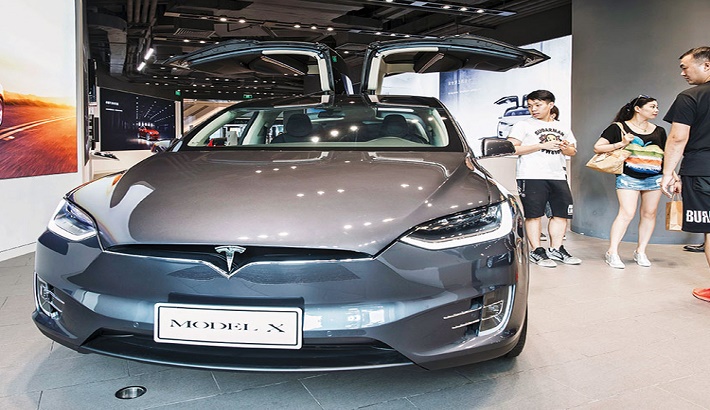 Auto major Tesla in talks with Indian firms for supplies 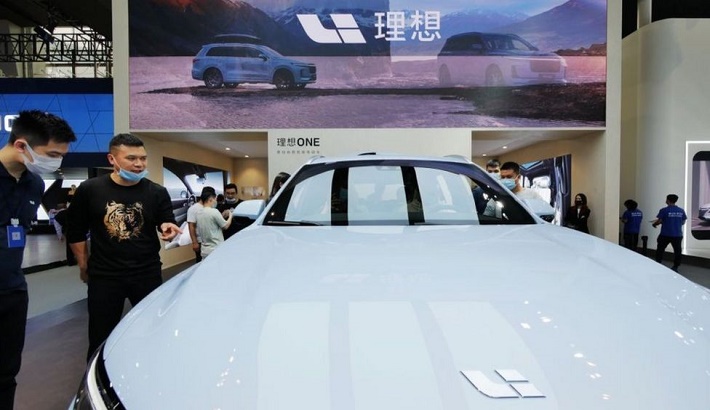 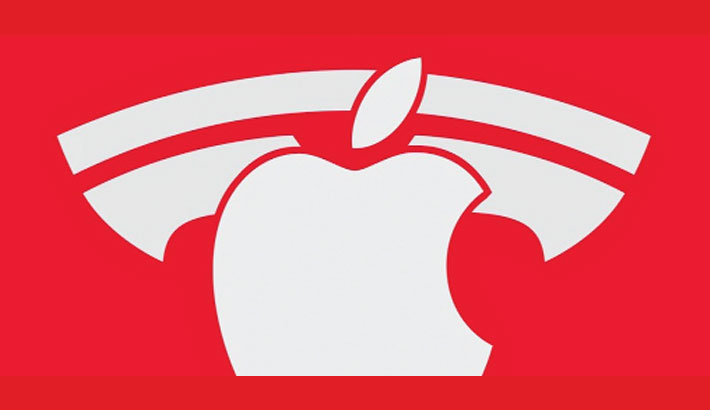 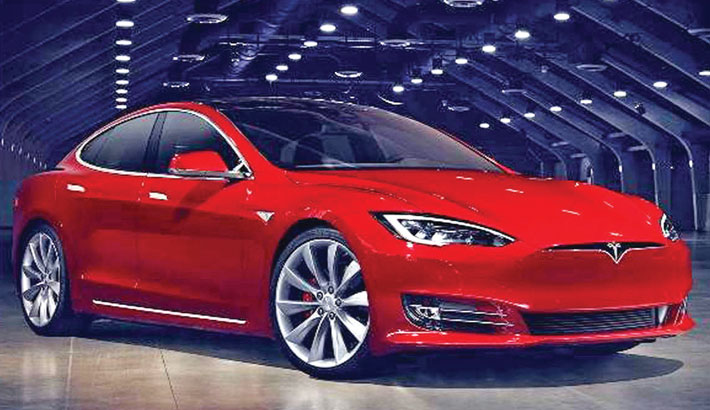 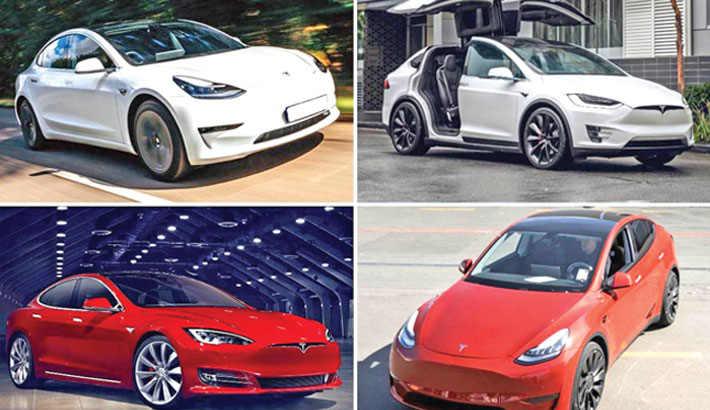 Tesla pushes for lower taxes on EVs in India