The US military has said it is investigating after at least nine Afghan civilians were reportedly killed in a drone strike which aimed to prevent an attack on Kabul airport.

The strike targeted a vehicle carrying at least one person associated with the Afghan branch of the Islamic State group, US Central Command said, BBC reported.

It is unclear how the civilians died.

Information being shared by Kabul residents suggest four young children were among the casualties.

A relative told US network CNN that all nine people were members of one family. 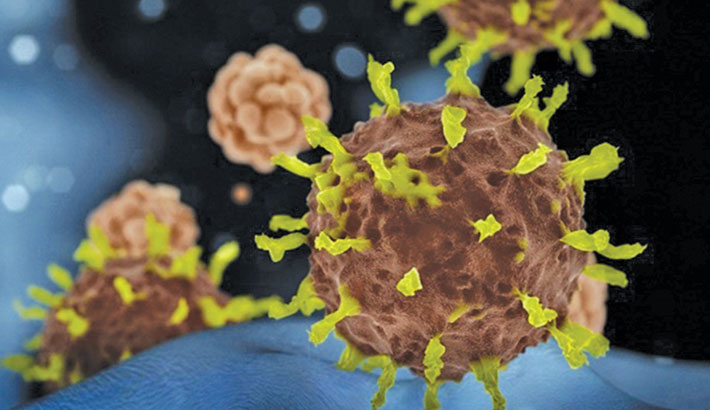 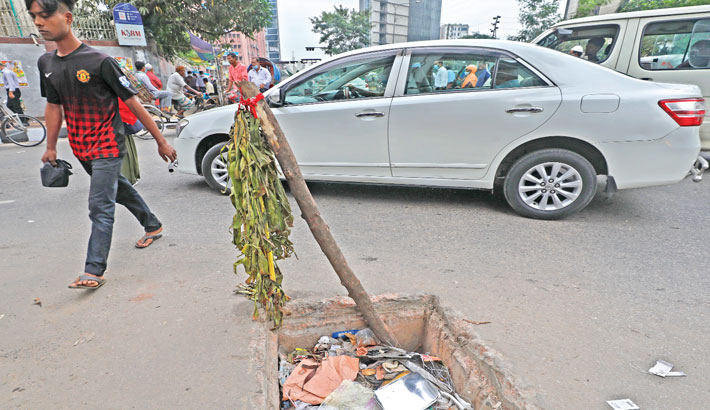 Pedestrians risk their lives to cross a busy road in the capital's Bangla Motor area instead of using a nearby footbridge on Wednesday. Reaz Ahmed Sumon

Govt looks for ways to return money to affected customers