The condition of Biman Bangladesh Airlines pilot Captain Nawshad Ataul Qayyum remained “static” as he is still in “coma” at the Intensive Care Unit (ICU) of Kingsway Hospital in Nagpur, India during last two days.

“His condition is as same as yesterday…he is still in coma at the ICU”, said a high official of the health facility preferring not to be named.

When contacted, one of the senior officials of Biman Bangladesh Airlines, on condition of anonymity, said “his (pilot) condition as same as before”.

His condition is still serious and he is surviving with full ventilation support as he suffered brain hemorrhage and bleeding profusely, hospital sources told BSS on Sunday.

Captain Nawshad was admitted to the Intensive Care Unit (ICU) of the hospital as he suffered a “massive” heart attack in mid-air on Friday.

Initially, the pilot suffered cardiac arrest in flight and after that he was shifted to emergency department of the hospital with “unresponsive and unconscious” condition.

The plane was near Raipur when it contacted Kolkata ATC for an emergency landing and was advised to land at the nearest airport, Nagpur. Immediately after landing, the sick pilot Captain Nawshad Qayyum was sent to Kingsway Hospital in Nagpur where he has been undergoing treatment. 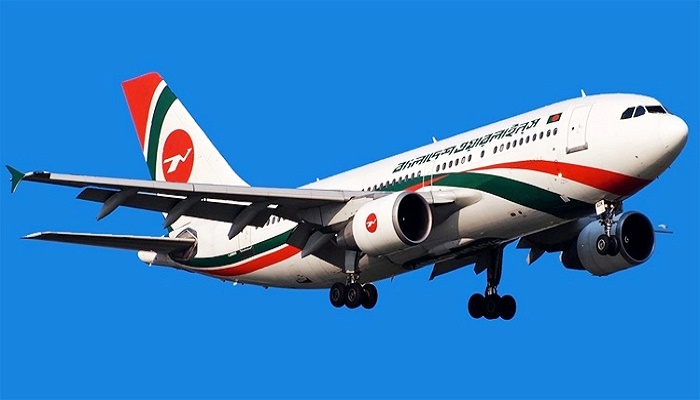 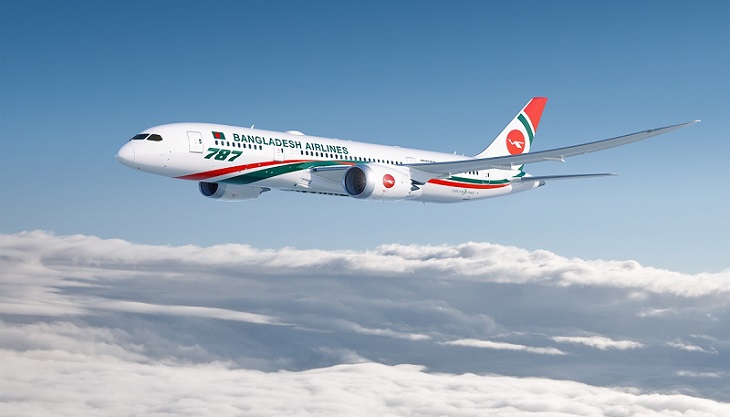 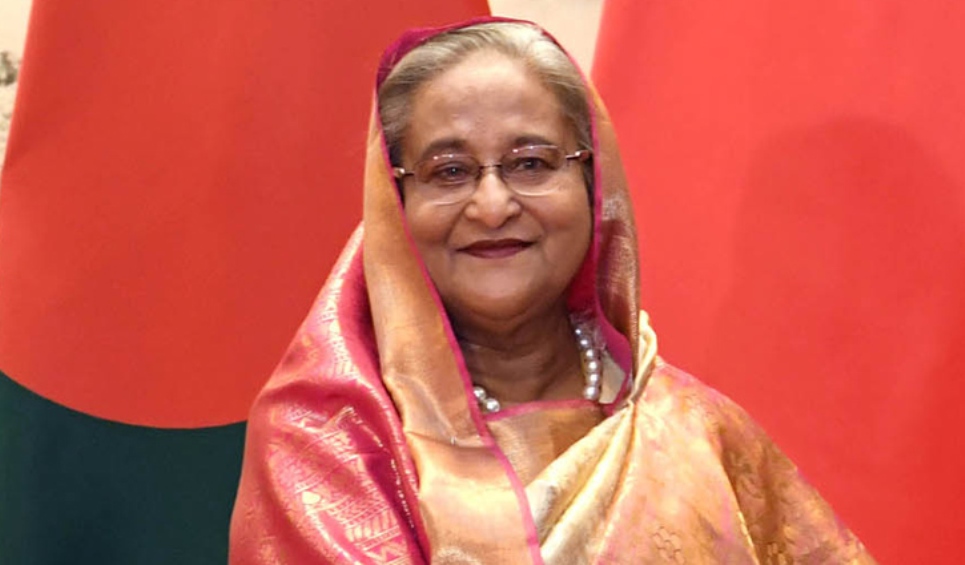 PM Hasina arrives in Finland on way back home 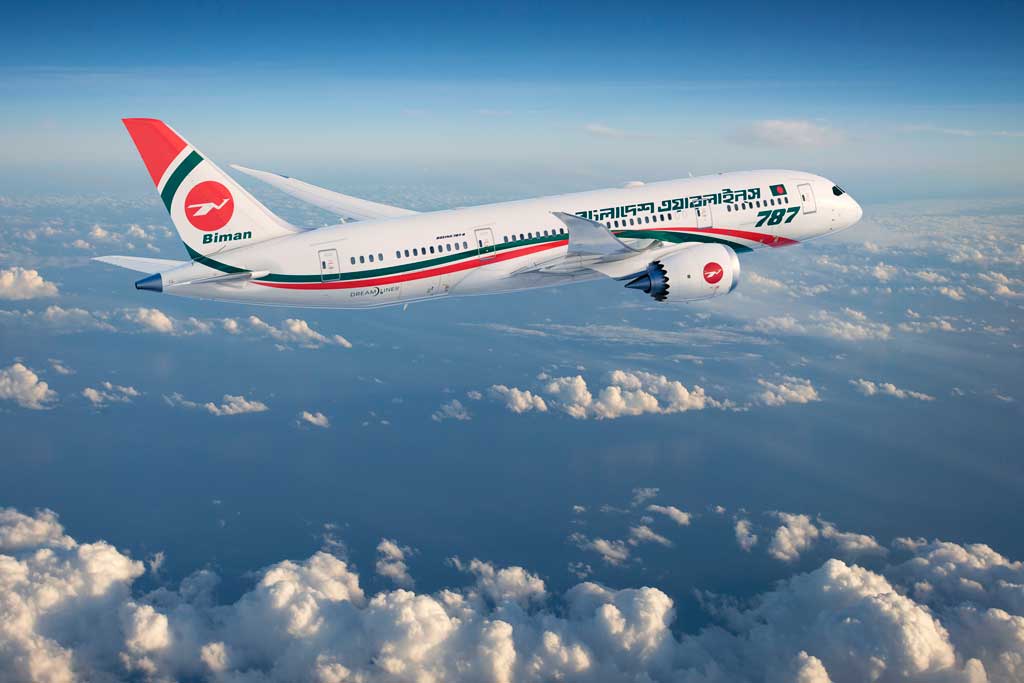 Biman to resume flights to Medina, Kuwait, and Kathmandu