"More than 30 have been killed and at least 56 were injured," armed forces spokesman Mohammed al-Naqib, who had earlier accused the Huthis of being behind the attack, told AFP.

A military medic confirmed the death toll after it jumped from seven fatalities earlier in the day. 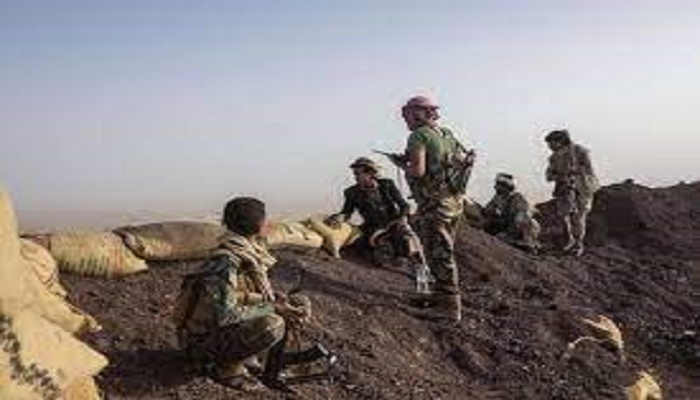 65 killed in fighting with Yemeni rebels 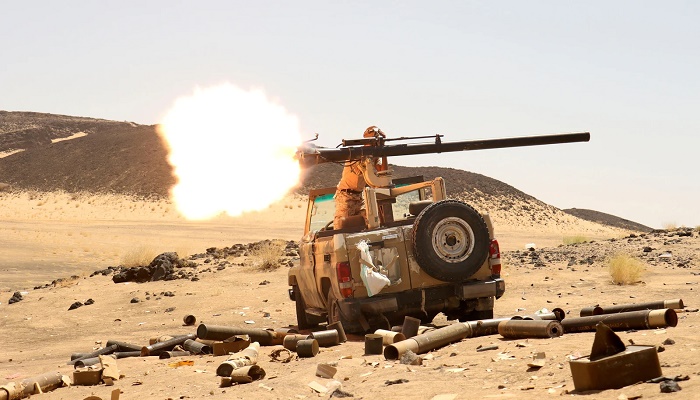 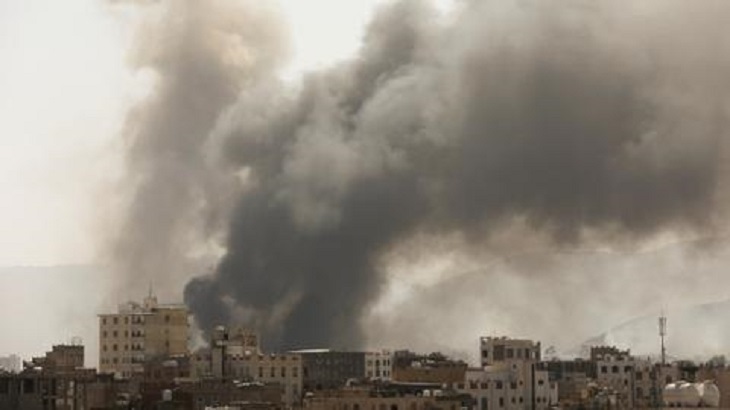