After gleaning information from some  previously arrested members of the gang, a Rab team managed to arrest its other members during an operation on Friday.

During the operation, the Rab team seized three pick-up vans, one CNG-autotrickshaw, a gun, one round of bullet, three knives, a Chinese axe, six mobile phone sets and Tk 12,000 in cash from the gang members.

Rab media wing ASP Imran Khan said  during interrogation it was known that the car theft gang consists of 15-20 members who are active on Dhaka-Chattogram highway, Narayanganj,  Savar and Gazipur. 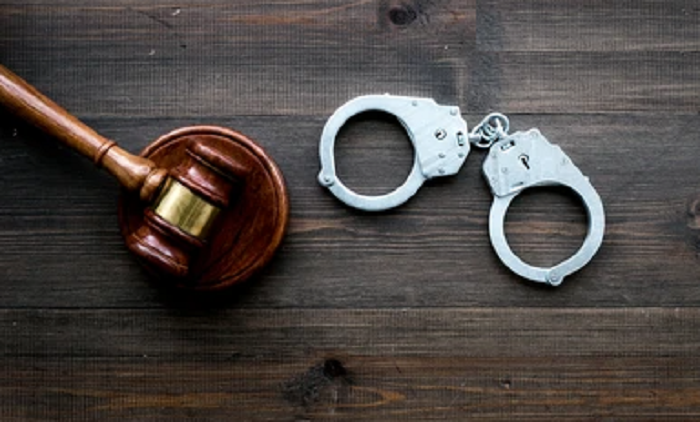 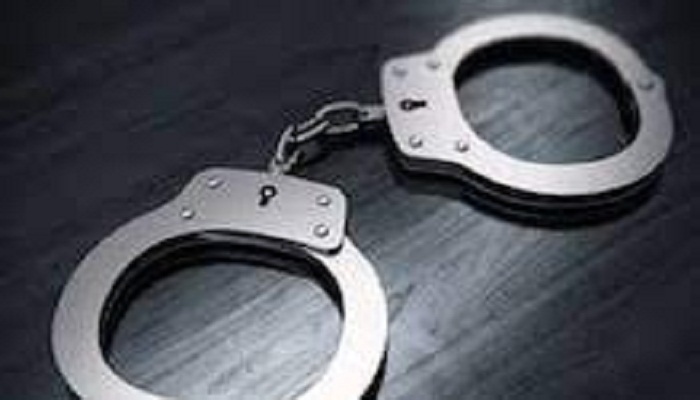 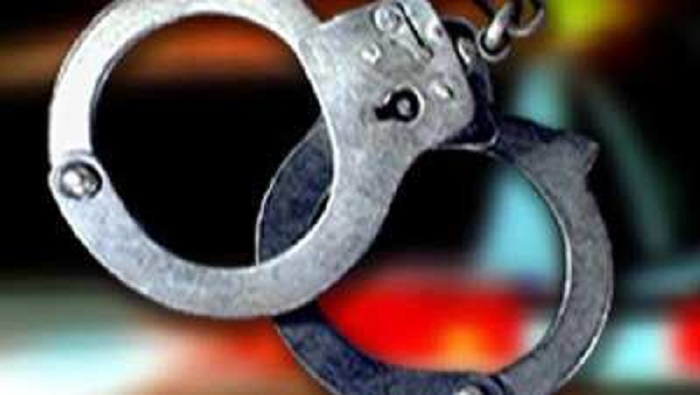 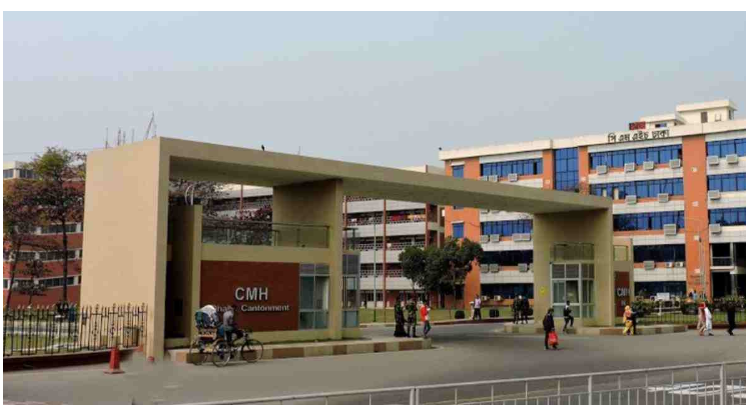 345 members of armed forces admitted to CMH with COVID-19