Apple app developers will soon be able to email customers and tell them how to avoid Apple's payment systems.

The current rules ban app makers from mentioning that there are ways to pay that avoid Apple's 30% cut, even through e-mail outside the store.

But as part of a $100m (£73m) legal settlement with developers, the tech giant is changing its policy, BBC reported.

Apple said the change was a "clarification" and part of its "efforts to evolve the App Store".

The terms are still subject to judicial approval. Once active, developers will be able to use email addresses gathered from their App Store customers to email them about ways to pay outside of Apple's system.

Apple said users must consent to such emails and have the right to opt out. 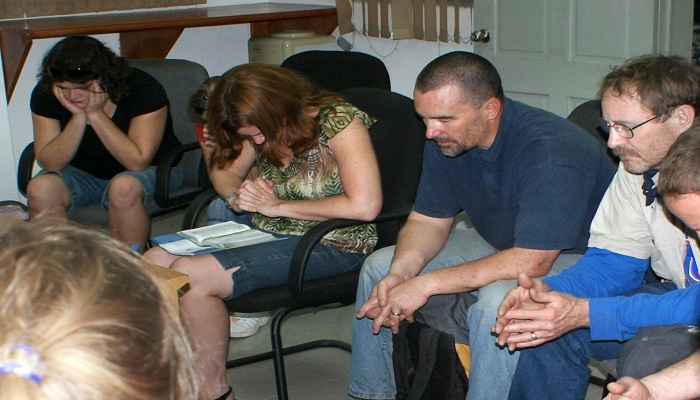 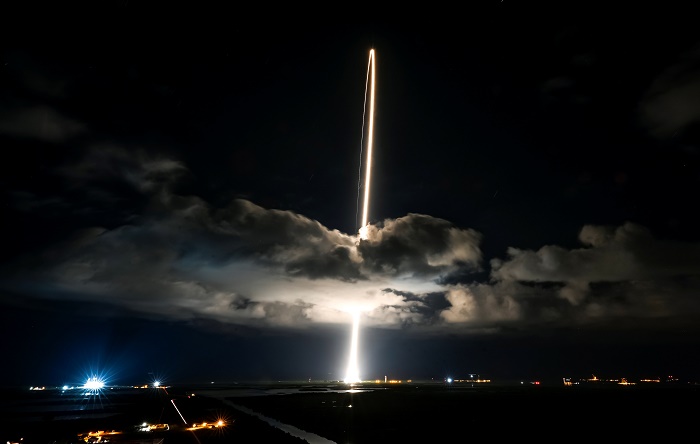 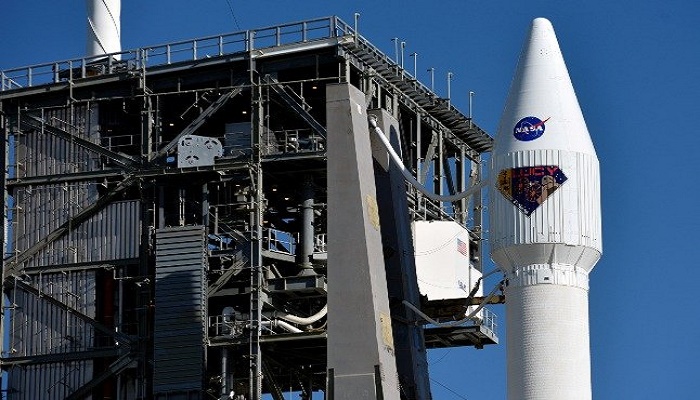 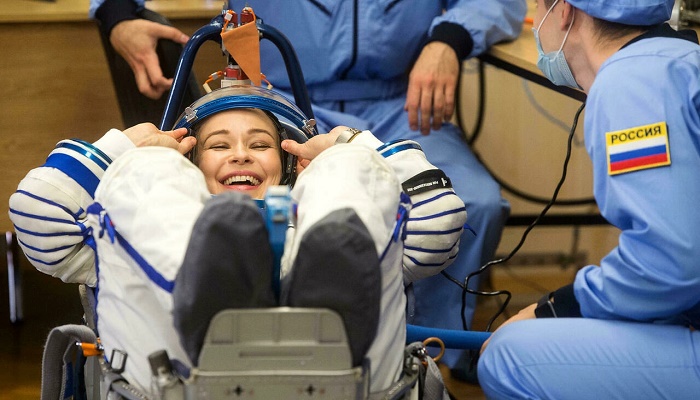 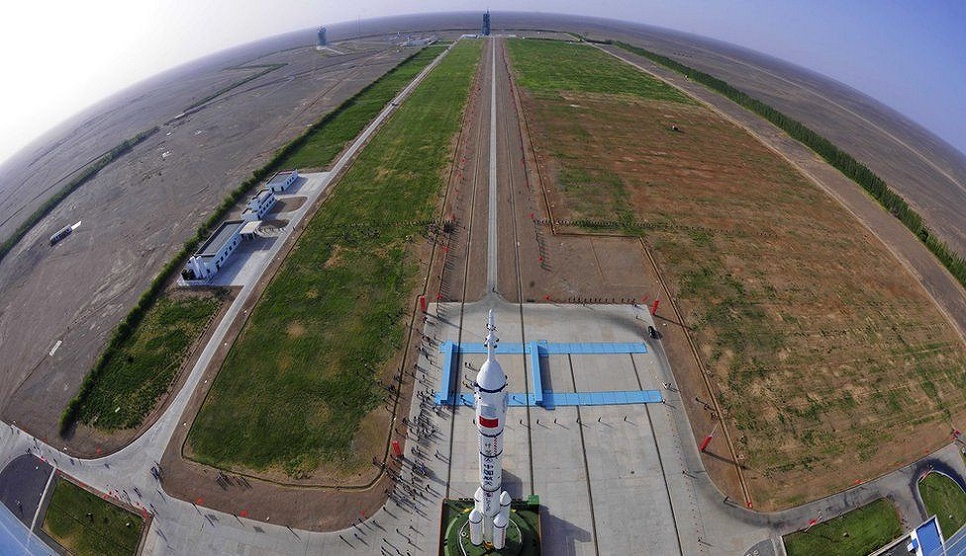 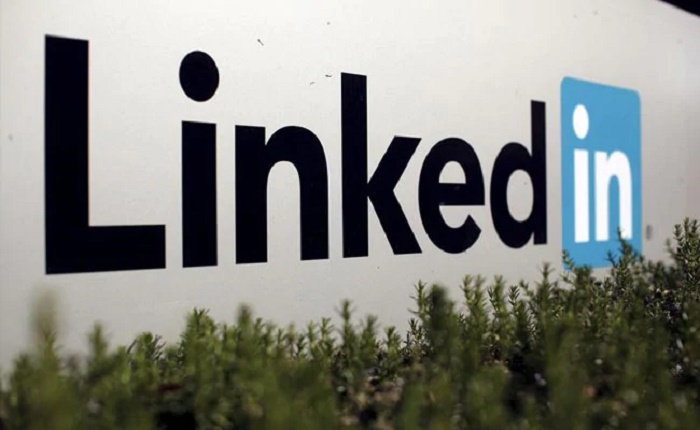 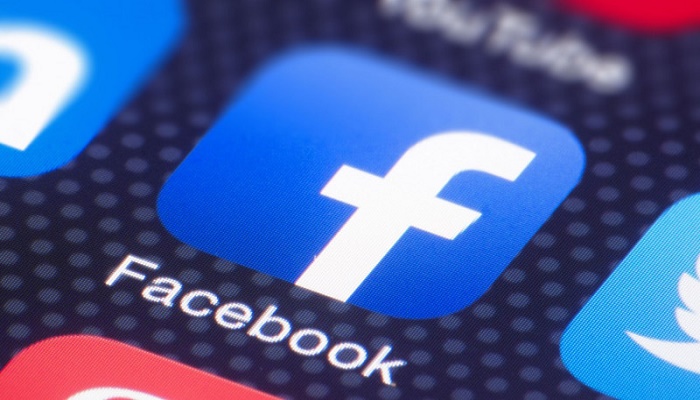 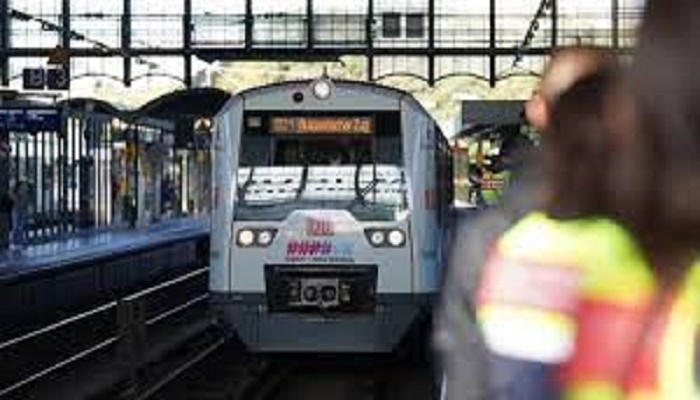 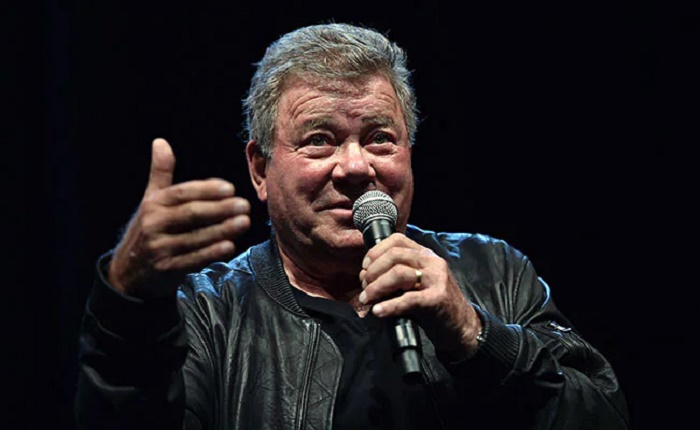