Water level of the Brahmaputra, one of the mighty rivers in the country, crossed its danger mark on Saturday morning inundating the river basin areas including char ones.

On the other hand, the other major rivers- the Teesta and the Ghagot are also flowing just below their respective danger marks this morning around 9 am.

The officials of Bangladesh Water Development Board (BWDB) in Gaibandha said the water levels of the major rivers flowing through the district rose sharply due to incessant rain and onrush of hilly waters from the upstream.

The water levels in the Brahmaputra rose by 46 cm, the Teesta 18 cm, the Ghagot 43 cm, the Karatoa 03 cm during the period.

Of them, the Brahmaputra was flowing 25 cm above its danger level at Fulchharighat point of the district this morning.

The Ghagot was flowing 01 cm below the danger mark at New Bridge Road point of the district town, the Teesta 03 cm at Kaunia point of Rangpur district and the Karotoa 162 cm at Katakhali Bridge point of Gobindaganj upazila here.

With the rise of water level in the Brahmaputra River, the river basin areas of Sundarganj, Sadar, Fulchhari and Saghata upazila had been inundated and the standing crops particularly jute and summer vegetables went under flood water.

Apart from this, the rise of water level in the river, the erosion took a serious turn at many places along the western sides of the river including Horipur, Kapasia and Kamarjani of the district creating immense sufferings and much anxiety to the erosion victims and also making the river bank people threatened.

Executive Engineer of BWDB Mokhlasur Rahman said as the Brahmaputra was flowing over its danger mark, the officials and the employees of the board had been kept alert and vigil there to protect the embankment from any kind of destruction.

As the Ghagot river was also flowing just below its danger level, security measures had also been tightened at the town protection embankment so that any vested quarters could not cut it to create immense sufferings of the Gaibandha municipality, he also said.

Talking to the BSS, deputy commissioner (DC) Abdul Matin said the district and the upazila administrations had got ready with relief materials and manpower to address the flood situation in the district efficiently.

They were also monitoring the situation closely and briefing the higher authority concerned about the latest situation and its doings about flood, the DC concluded. 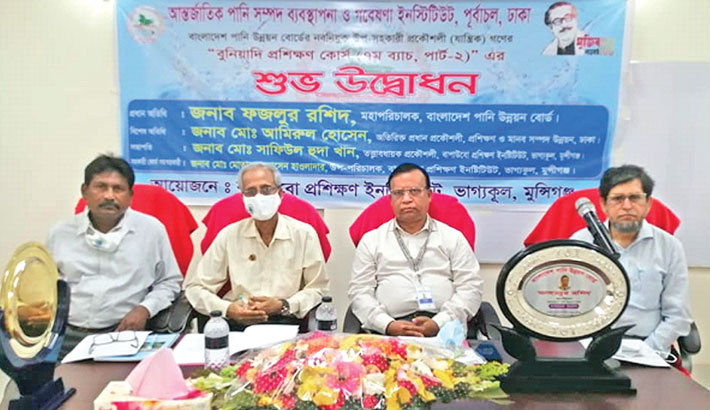 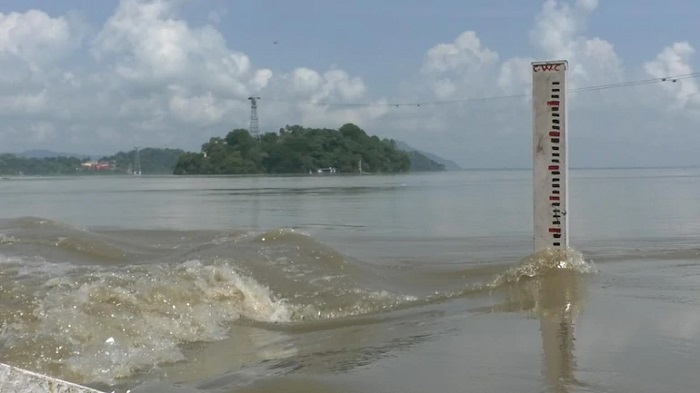 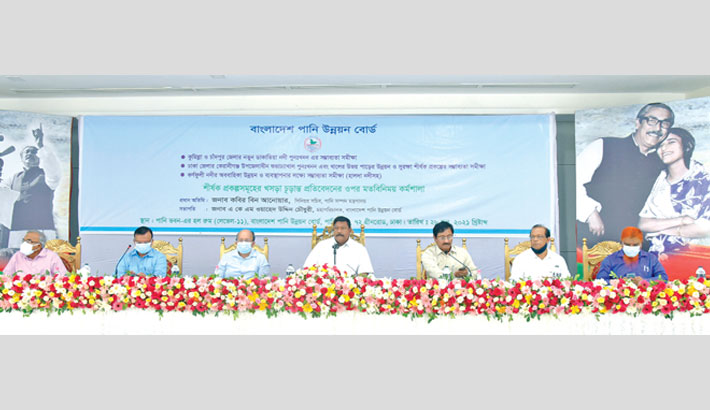 Guests attend a workshop on final draft reports for the projects of feasibility study on re-excavation of the Dakatia River in Cumilla and Chandpur, re-excavation of Shubhadhya Canal under Keraniganj upazila in Dhaka, and development and management of Karnafuli River basin at Bangladesh Water Development Board in the city on Monday. 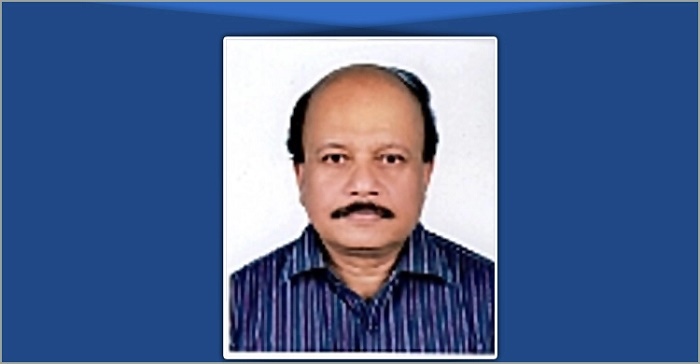 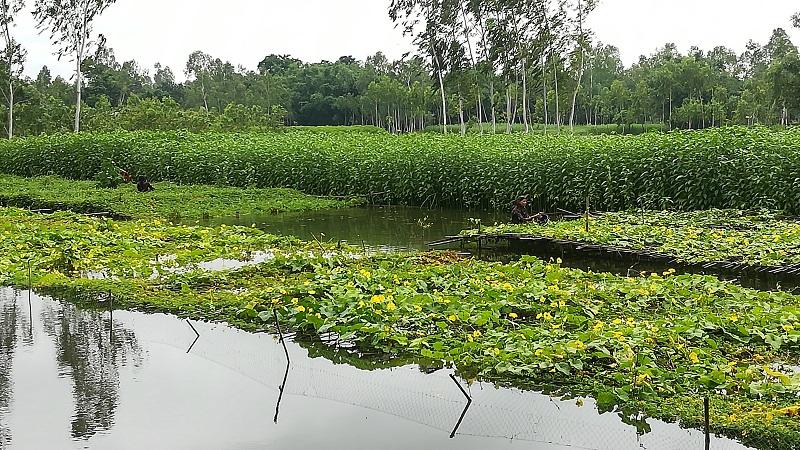 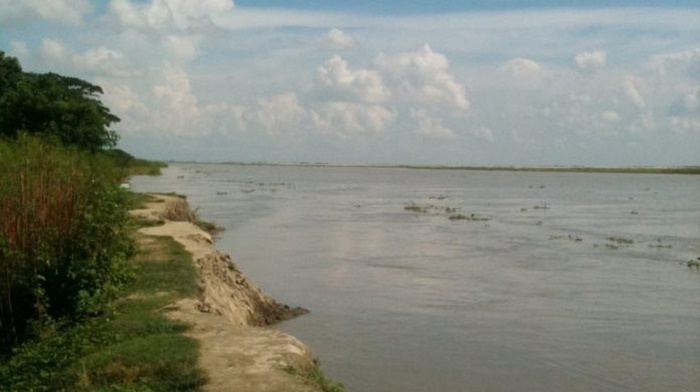 Major rivers in B’putra basin mark both rise and fall 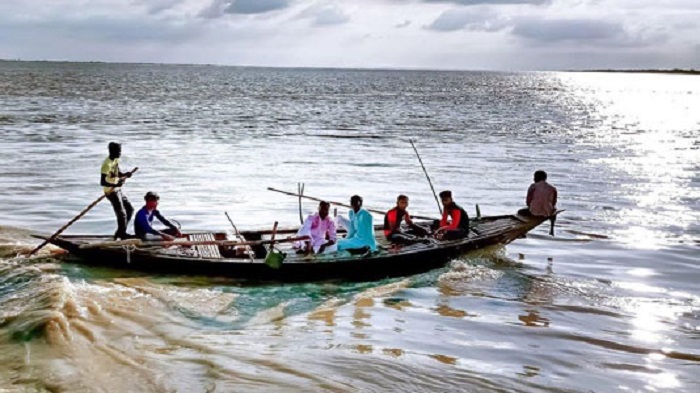 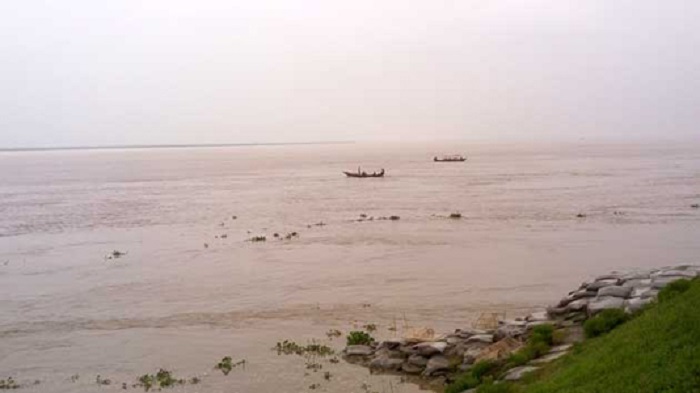