Man beaten to death in Laxmipur

A man was beaten to death by some youths allegedly over payment of extortion at Char Ramni Mohon in Sadar upazila on Friday night.

The deceased was identified as Shafique Mollah, an auto-rickshaw driver and son of Majid Mollah of the area.

Quoting local people, additional superintendent of Laxmipur police Mimtanur Rahman said some local people including Touhid and Momin repaired Asmat Ali road at their own cost as it became unfit for movement during monsoon.

As they repaired it at their own cost, the two youths have been taking Tk 100 from the drivers of the vehicles which use the road.

On Friday afternoon, Towhid and Momin with others collected Tk 100 each from Shafique and Mintu, a motorbike rider, for using the road.

In the evening, when Shafique returned through the road, seven or eight people including Towhid and Momin demanded Tk 500 from him.

A scuffle took place among them over the issue as Shafique denied to give the money.

Later, they beat up Shafique mercilessly,leaving him injured.

After reaching home, Shafique fell sick and started vomiting. After some time, he died at his house.

On information, police recovered the body and sent it to Sadar Hospital morgue. 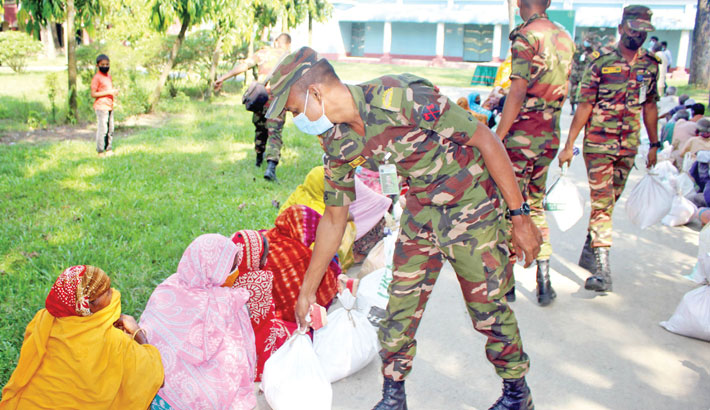 Iran postpones execution of man arrested at age of 17