ISIS-K has claimed responsibility for two explosions that erupted near the Kabul airport on Thursday and killed at least 13 U.S. service members and dozens of Afghans.

U.S. officials had warned of an ISIS attack over the past week in wake of the sweeping Taliban takeover. Gen. Kenneth McKenzie of the U.S. Central Command said Thursday that the attackers were two ISIS suicide bombers.

Experts say the group, dubbed the "mortal adversary" of the Taliban, pose the biggest threat to America's presence in the country.

The U.S. is now racing against time to withdraw by President Joe Biden's Aug. 31 deadline.

Biden warned Tuesday, "Every day we're on the ground is another day we know that ISIS-K is seeking to target the airport and attack both U.S. and allied forces and innocent civilians."

ISIS-Khorasan, also known as ISIS-K, is an affiliate of the Islamic State (ISIS), which established a caliphate in Iraq and Syria that was later destroyed by American forces. ISIS has geographical branches in Africa, the Middle East and South Asia and ISIS-K is its affiliate based in eastern Afghanistan near the Pakistan border.

"It really tracked quite closely with the evolution of al-Qaida and developed a similar kind of decentralized model really in response to U.S. counterterrorism pressure," he said.

The group has an estimated 1,500 to 2,200 fighters, consisting of Arabs, Middle Easterners, Pakistanis and other South Asians, Clarke said.

He described them as a "transnational group" as opposed to the Taliban, which is predominantly comprised of Pashtuns, according to the Council of Foreign Relations.

There were 77 ISIS-K claimed or attributed attacks from January to April 2021 -- three times as many ISIS-K attacks in Afghanistan than that same period last year, according to a June United Nations report. Last year the group attacked a maternity ward in Kabul on May 12 and Kabul University on Nov. 2.

ISIS-K "continues to pose a threat to both the country and the wider region" and is focused on recruitment, with its core base in small areas of the Kunar and Nangarhar Provinces, the UN report said.

Bruce Hoffman, a terrorism scholar at the Council on Foreign Relations, said the group stands against the Taliban and al-Qaida as well as the U.S.

"Their objective is to wantonly attack the U.S. because they see the U.S. as their main enemy," he said. "Also, I think it's designed to embarrass the Taliban as well. ISIS attempted to move in and establish a base in Afghanistan to compete with the Taliban. Their ideologies are pretty much the same. It's more of a power struggle than an ideological or religious one."

MORE: Blinken says 'no deadline' to get out Americans, Afghans, but many will be left behind by evacuation flights

Neumann described the group as much more violent than the Taliban.

"When I think of ISIS, I think extremely brutal. It's not that the Taliban has a good record of not being brutal, but it's a slightly different type of brutality," Neumann said. "[The Taliban] sounds as if they're trying to stand up a government and run a country."

What is their agenda?

The group has an objective to carve out some piece of territory that they can rule, Clarke said, citing ISIS's motto to "remain and expand."

"If they were ever to reach the point where they felt like they were governing a sufficient amount of territory, they may very well attempt to declare a caliphate again," he said.

He went on, "The Taliban is not at risk of being overtaken by ISIS-K, they just don't have the numbers. ISIS-K is playing more of a spoiler role, where they'll be able to kind of launch attacks, keep the Taliban off balance. But I don't ever expect them to get to the point where they're threatening to take over Afghanistan in the same way the Taliban did."

Hoffman, with the Council on Foreign Relations, said that any attacks from ISIS-K shouldn't come as a surprise.

"Over the past year, they've spread to an additional seven provinces. So clearly, ISIS-K has become more active and threatening in recent months," Hoffman said. "The current upheaval and chaos in Afghanistan presents them with a myriad of new opportunities to draw attention to themselves and their cause and basically punish all their enemies -- the U.S. but also the Taliban and al-Qaida as well."

What threat do they pose to the U.S.?

With the U.S. leaving Afghanistan, experts say future attacks by ISIS-K are likely to occur.

"There's nothing they'd love more than to plot an attack on the U.S.," Clarke said.

An attack on U.S. soil isn't likely for the "foreseeable future" but may be in the "long term," according to Hoffman.

As for Afghanistan, with the Taliban takeover and rising terror threats like ISIS-K, its future is murky.

"Afghanistan overall is being re-submerged into a very, very dark period," Hoffman said. 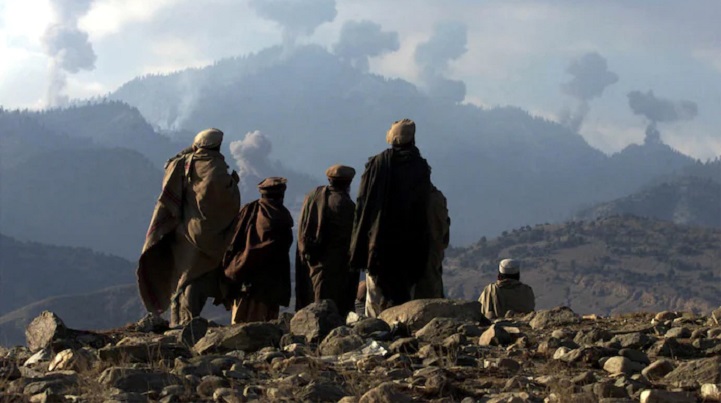 What is ISIS-K? Here’s what the Taliban takeover means for al-Qaeda and the Islamic State’s Afghanistan affiliate. 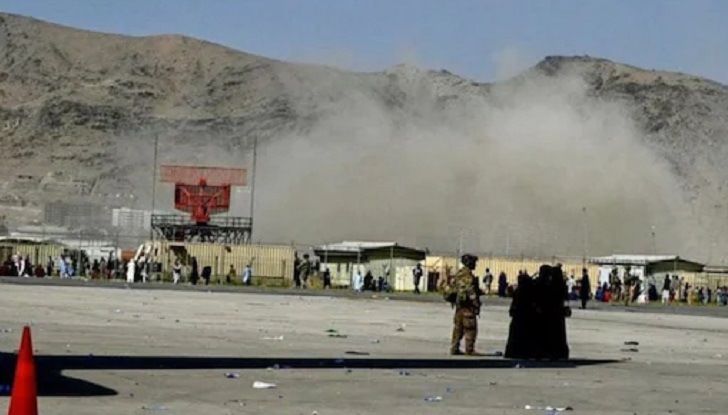 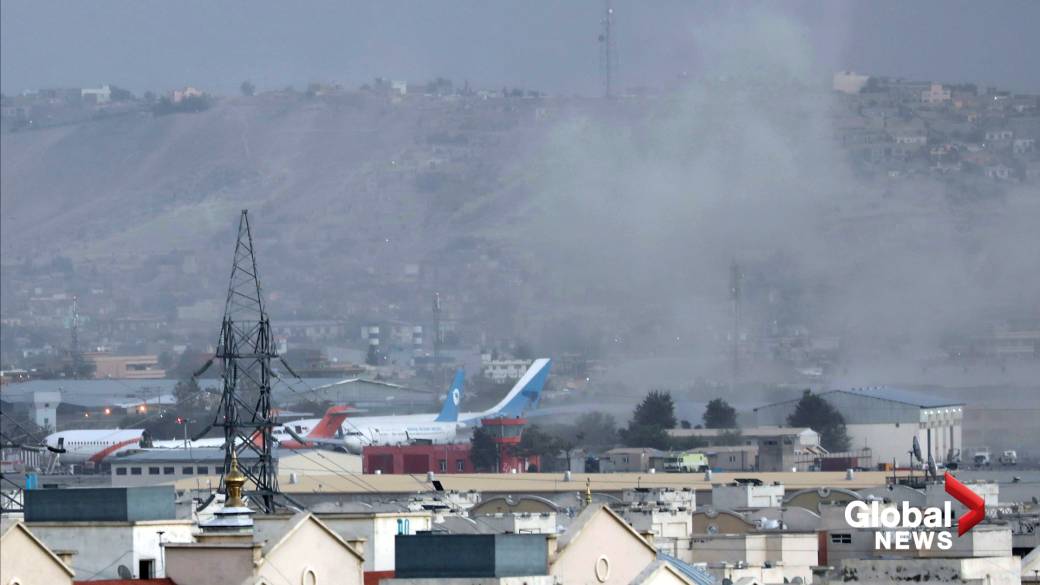 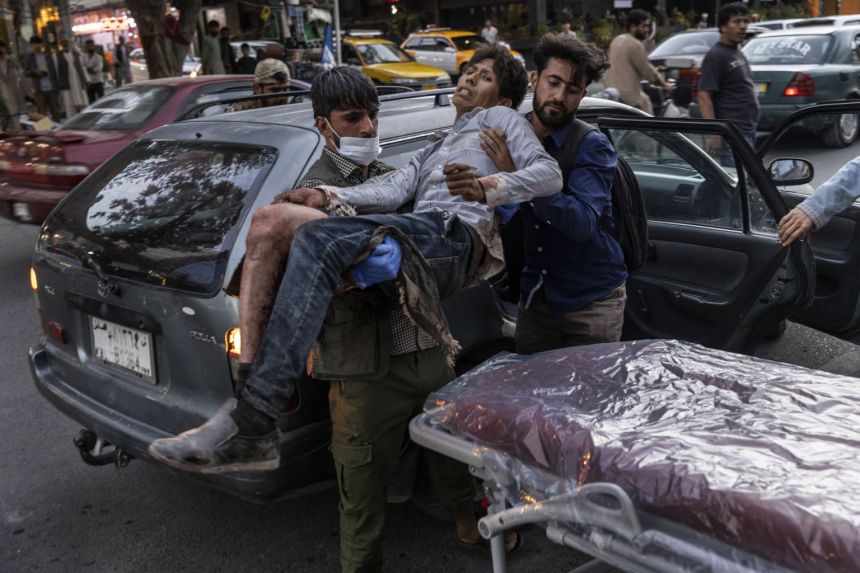 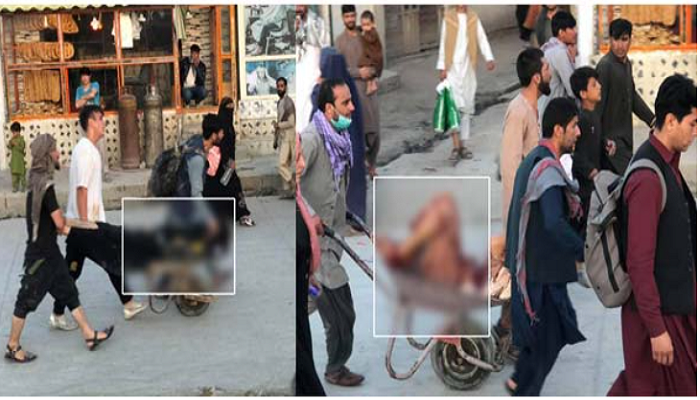 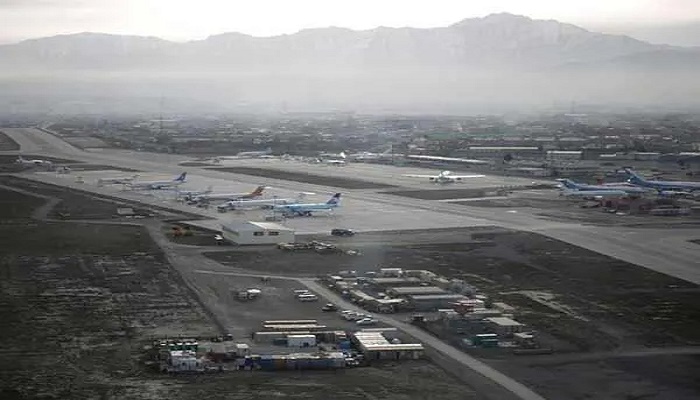 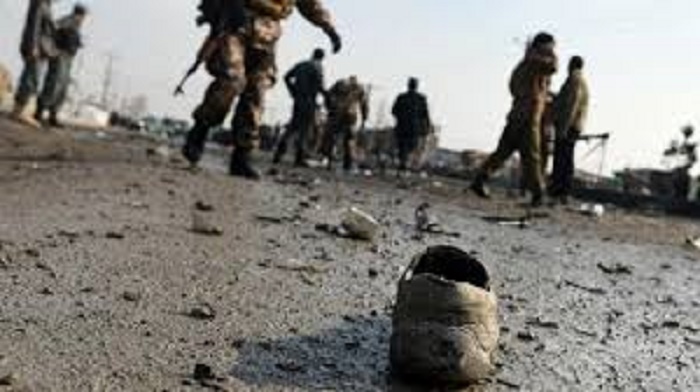