Ismail Sabri Yaakob was inaugurated at the weekend following the resignation of his predecessor after a tumultuous 17 months in office.

The country's fourth premier in as many years, he faces the daunting task of uniting bickering politicians and reining in the country's worst Covid-19 wave yet.

On Wednesday he held discussions with opposition leaders, including Anwar Ibrahim, as they seek to put aside their differences, at least while the pandemic is raging.

In a joint statement, they said the meeting focused on "the people's interests in finding the best common ground in handling the Covid-19 pandemic".

They pledged to "safeguard lives and personal safety from the threat of the outbreak and free people from its economic impacts, following the loss of jobs and income".

Malaysia has been under a nationwide lockdown since June to fight the outbreak, forcing the closure of many businesses and affecting the livelihoods of millions.

Anwar also said the opposition gave assurances that if the premier's policies help the people, they would not "complicate" a no-confidence vote in parliament expected next month.

The king, who appointed the premier, has asked him to face the vote to confirm he has the support of MPs.

Ismail Sabri's predecessor, Muhyiddin Yassin, quit after losing his parliamentary majority, and as public anger mounted at the outbreak.

The monarch chose not to call an election due to the pandemic, and appointed Ismail Sabri after he won the support of most lawmakers.

But his appointment means that scandal-mired party the United Malays National Organisation (UMNO) has reclaimed the premiership without an election.

UMNO was the lynchpin of a coalition that governed Malaysia for six decades until losing power in 2018 amid a storm of corruption allegations. 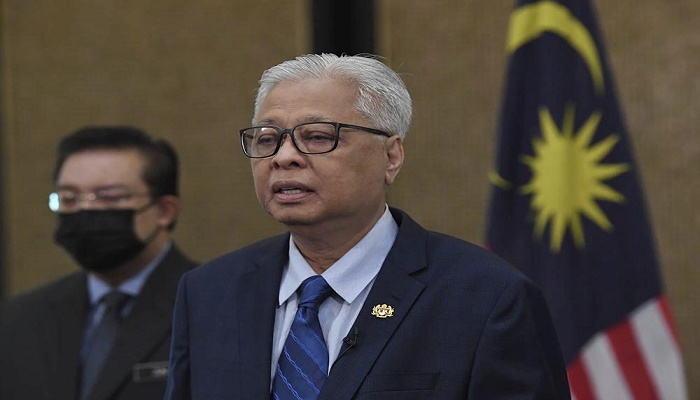 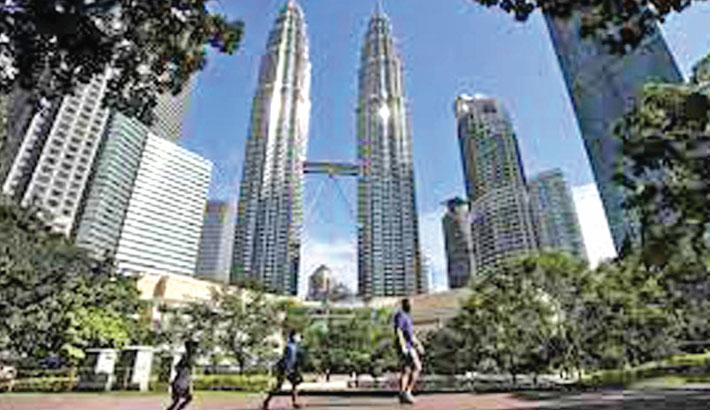