The heavy rainfall behind deadly flooding in Europe in July was made more likely by climate change, scientists say.

The floods in Germany, Belgium and other parts killed at least 220 people as towns and villages were swamped.

Researchers say global heating made rainfall events like this up to nine times more likely in Western Europe.

Downpours in the region are 3-19% more intense because of human induced warming, reports BBC.

The dramatic and deadly floods that hit Germany, Belgium and elsewhere in mid-July were a shock to weather forecasters and local authorities.

Lives were swept away and houses, motorways and railway lines destroyed by the rapidly rushing waters.

The severe flooding was caused by heavy rainfall over a period of 1-2 days on already sodden ground, combined with local hydrological factors such as land cover and infrastructure. 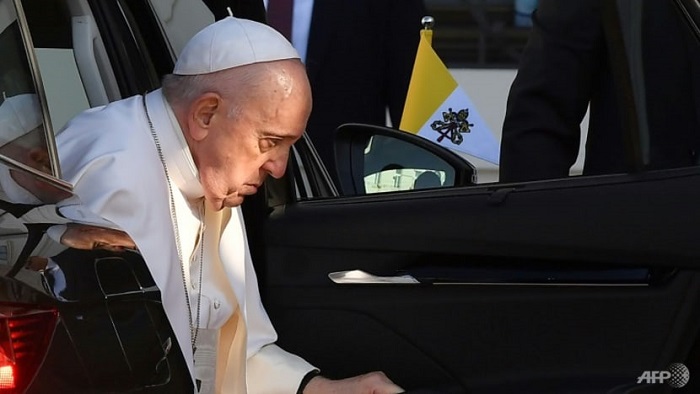 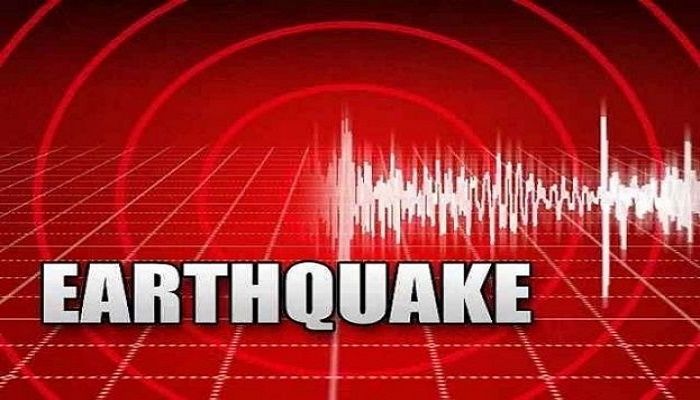 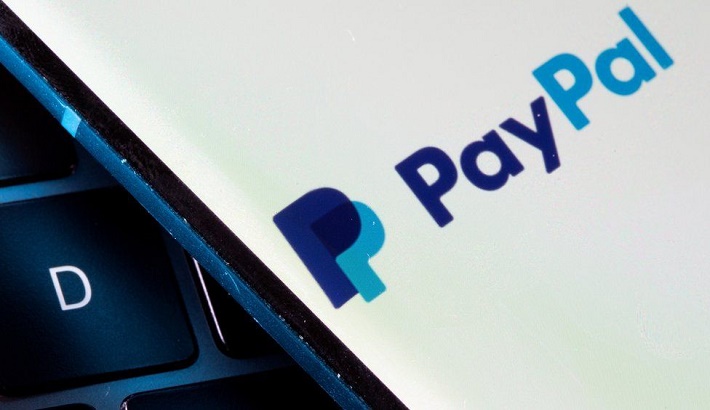 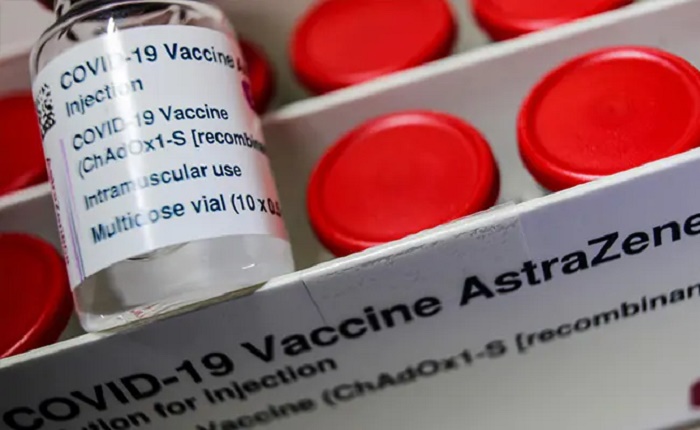 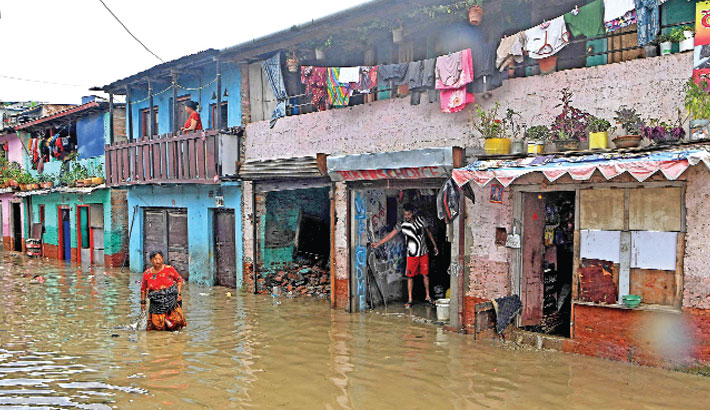 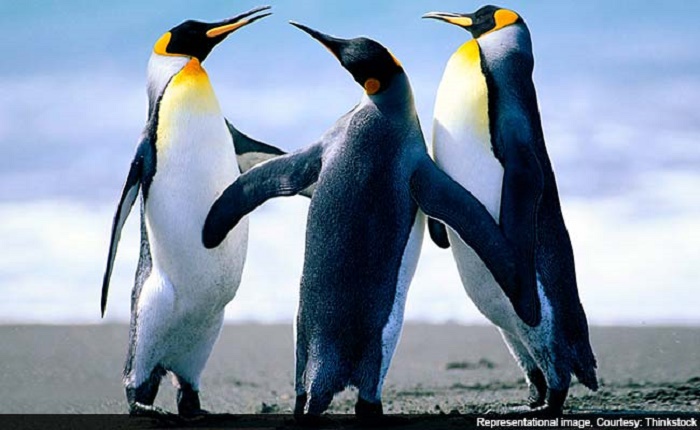 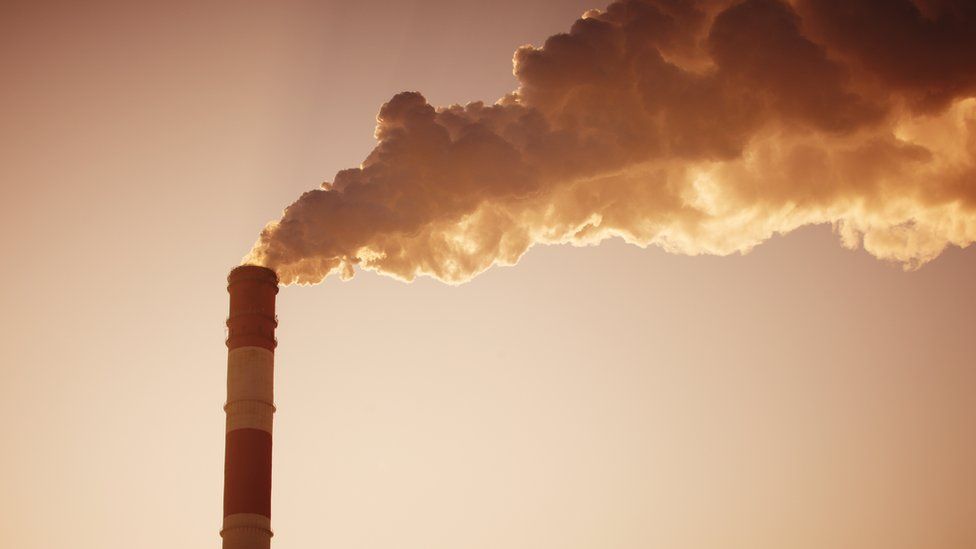 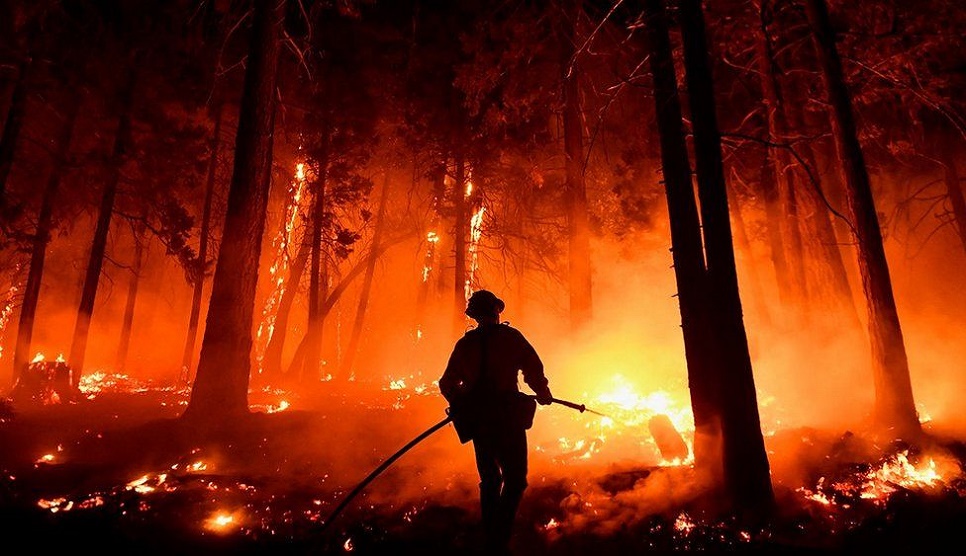 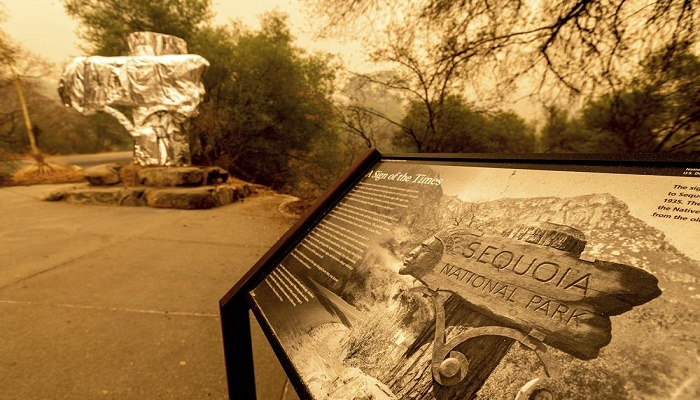 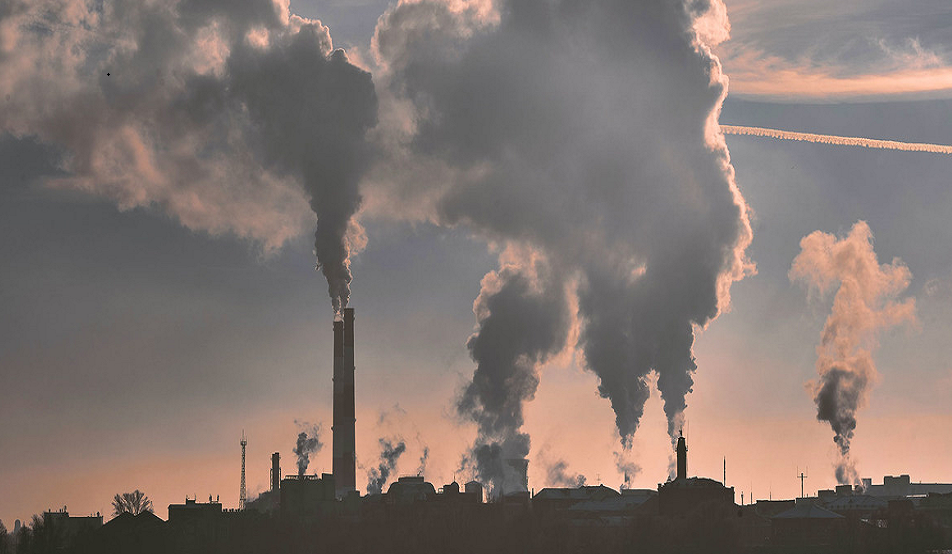 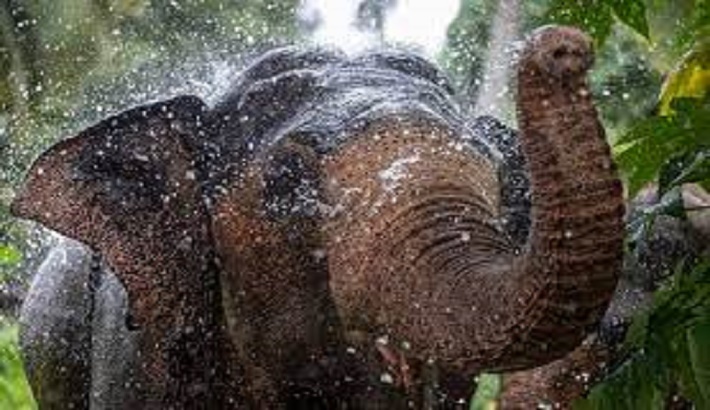