Tito gbandewa sweeps a hand across a beach in Sierra Leone that many call one of the most beautiful in west Africa. The bark of nearby trees can cure a child’s cough, locals say. The nectar of its palms comes “from God to man”. In the distance, a boy fishes for grouper; children play in the surf. If the government has its way, all this will be gone, says Mr Gbandewa, who runs a small resort on the beach. In its place will be a Chinese-funded fishing harbour covering 100 hectares.

The project at Black Johnson beach (pictured) is officially described as part of China’s Belt and Road Initiative, a global infrastructure scheme. Sierra Leone is one of the world’s poorest countries and has long needed a harbour for deep-sea fishing boats. China has agreed to give it $55m to help build the port.

But when details leaked out in May they were not well received. Many Sierra Leoneans fret that the project may threaten the surrounding rainforest and the country’s fledgling tourism industry. Some fear the development will include a fishmeal plant, which could make the environmental impact all the worse. The government says this is untrue. 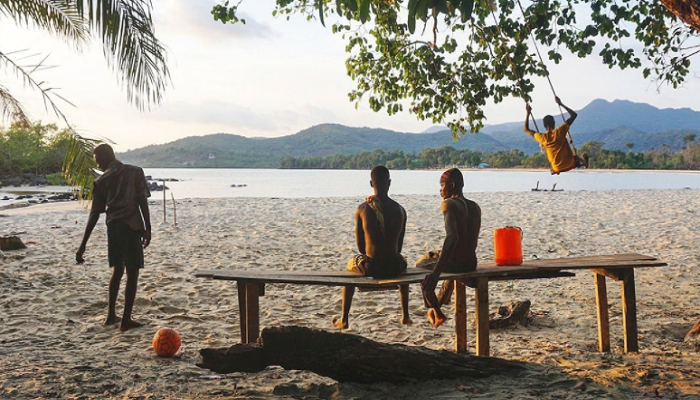 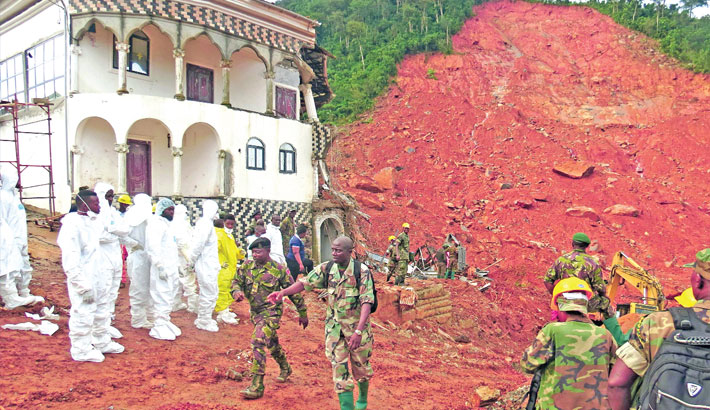