As the Taliban swept into power across Afghanistan, it captured many millions, perhaps billions, of dollars worth of U.S. military equipment that had once belonged to Afghan forces.

Footage from areas captured by the militant group shows bedraggled but celebratory fighters in control of U.S.-made guns, armored vehicles and even Black Hawk helicopters and drones. Beyond the flashy hardware, experts are also concerned that the extremist group would now be in charge of sophisticated technology, including biometric devices used by the U.S. military to identify Afghans who assisted Americans and allies.

It’s an impressive haul for a group that was once dismissed as a band of rural Luddites when it emerged in the 1990s. But despite its austere interpretations of Islam and rejection of much of modern society, the Taliban has shown flexibility when it comes to technology. It has been active on the Internet and social media. And its fighters are no strangers to U.S. military equipment.

“The Taliban have already been using sophisticated military equipment that they have captured from Afghan national security forces in recent years,” said Robert Crews, an expert on Afghanistan at Stanford University. “They have used everything from night-vision goggles and scopes to sniper rifles and armored vehicles and artillery.” 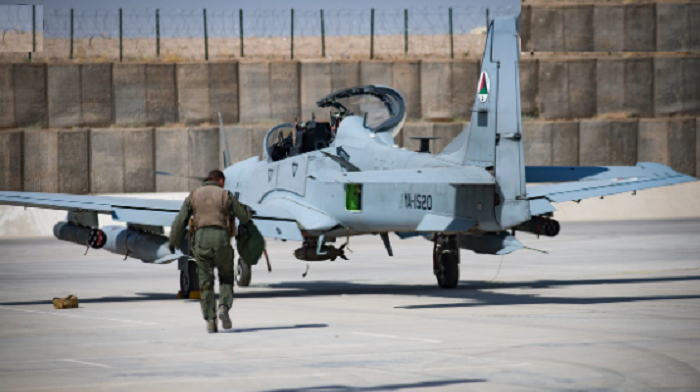