All parties -- the field administration, law enforcement agencies and public representatives-- have been asked to communicate regularly to avoid misundetstanding and untoward incidents as recently seen in Barishal, said Cabinet Secretary Khandker Anwarul Islam on Monday.

The directive was issued  from the LGRD Ministry and the Cabinet Division, he said while briefing reporters after the weekly Cabinet meeting at the Secretariat.

The Cabinet Secretary said the leaders of Bangladesh Administrative Service Association (BASA) admitted that they made a mistake by using inappropriate words in their statement over Barishal incident.

He said they sat in a meeting on Sunday where the secretaries and officials differed with the BASA statement saying that such words should not have been used in it.

“Those who were from the Administrative Service Association also agreed with it (the opinion) and said it was actually a mistake,” he said replying to a question.

In response  to a separate question, the Cabinet Secretary said such embarrassing incidents mostly happen due to miscommunication. “This is why, an instruction has been given to all at the field level, including administration, law enforcement agencies and public representatives, to interact among themselves  regularly,” he said.

He said misunderstanding and untoward incidents occur for lack of interaction.

Noting that they do not know what exactly was behind the Barishal incident, he said all parties –mayor, commissioner and law enforcement agency -- were asked to sit in a parley first to solve the problem by finding out as to why such an embarrassing situation occurred. 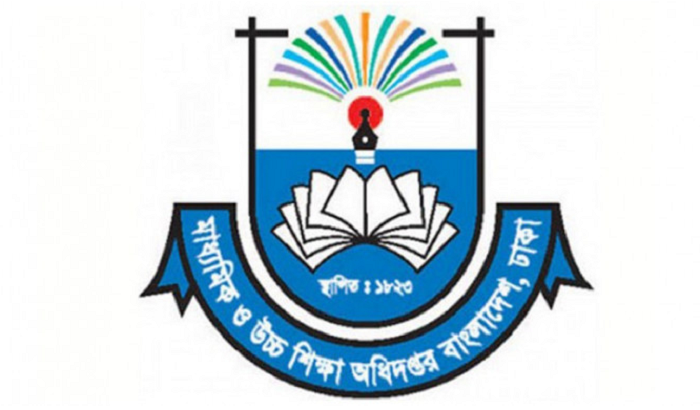 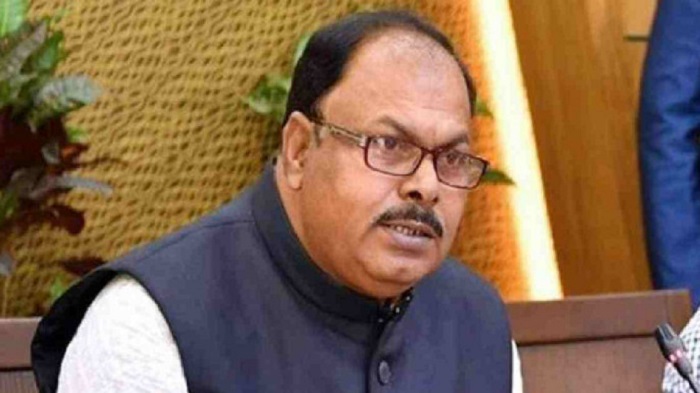 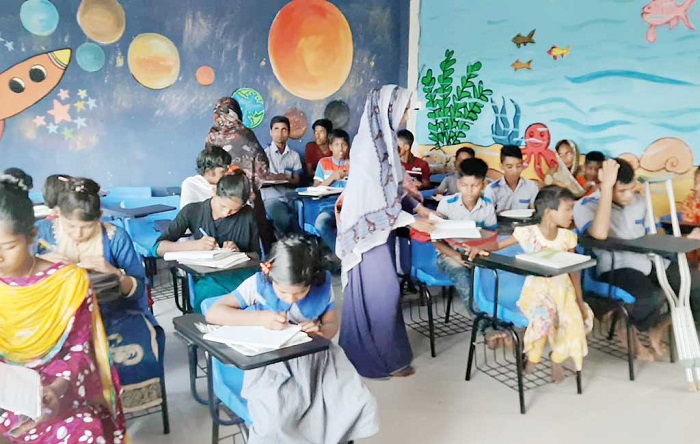 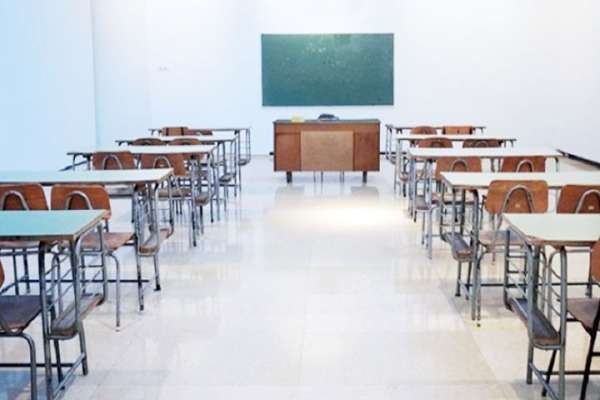 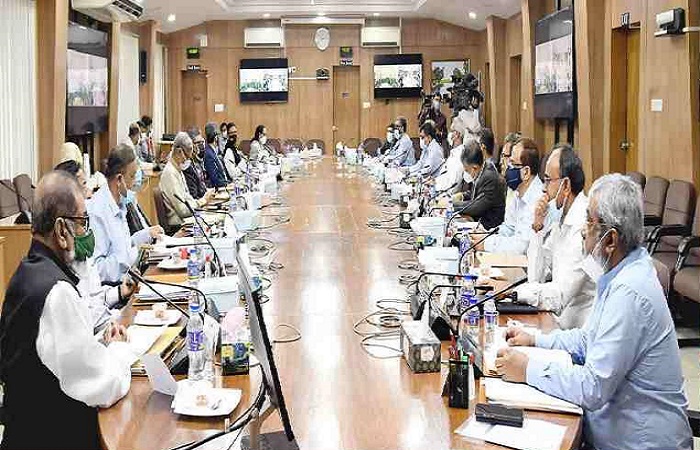