Bangladesh champions Bashundhara Kings lost a chance to extend their points to 6 as they played out a goalless draw with Indian side JSW Bengaluru Football Club in their second of the ongoing AFC Cup Group D match at National Stadium in Male on Saturday.

Kings were confident enough to secure the second consecutive win after beating Maldivian side Maziya Sports and Recreation Club by 2-0 goals in their first match at the same venue last Wednesday.

The draw not only shattered their chances for the knockout stage but also disheartened their Bangladeshi fans in Male who were gathered outside of the closed-door stadium to celebrate the win against the Indian team.

“We are the fans of Bashundhara Kings. They are the big club of Bangladesh. We love their football, so we came here,” said one of the local Bangladeshi fans Saiful Islam, who has been working here for five years.

“Kings represent Bangladesh here. When they beat the Dhivehi club (Maziya), we felt proud of them. Today they lost, but I pray they will bounce back in the next match,” said another Bangladeshi fan Nuruddin, who has been here for the last six years.

Kings came with their previous unchanged playing eleven this day as their Spanish head coach Oscar Bruzon had a belief in that squad. Even, the 44-year-old manager followed the defencive approach and appeared with their traditional 4-3-3 formation.

Bengaluru, who were on the back foot after conceding a 0-2 goals defeat against the compatriots ATK Mohun Bagan in their first match at the same venue on Wednesday, changed three players in their last playing eleven.

Despite showing several eye-catching attempts, both teams failed to score due to the lack of good finishers. Kings attackers Biplo, Robson, Jonathon and Raul produced some close chances throughout the match, but it was not enough for the Kings to break the deadlock. National goalkeeper Anisur Rahman Zico played best among Kings players’ and kept his post unbeaten until the final whistle with a series of saves.

Bengaluru’s goalkeeper Gurpreet Singh Sandhu, who also served his national team, proved his worth and remained unbeaten in the game. Gurpreet spoiled several close attempts from Kings. The goalkeeper also made a crucial goal line save in the second half which could be considered the match-winner for his team.

Both teams almost played at the same level during the match. Bengaluru possessed 50.2% balls in the match while Kings 49.8%; Bengaluru’s shots on target were 3 and Kings’ 2, Bengaluru made 8 tackles and Kings 10.

Kings, who have earned 4 points from 2 matches, however still have the chance to qualify for the knockout stage if they can beat Mohun Bagan in their third match on August 24 at the same venue. 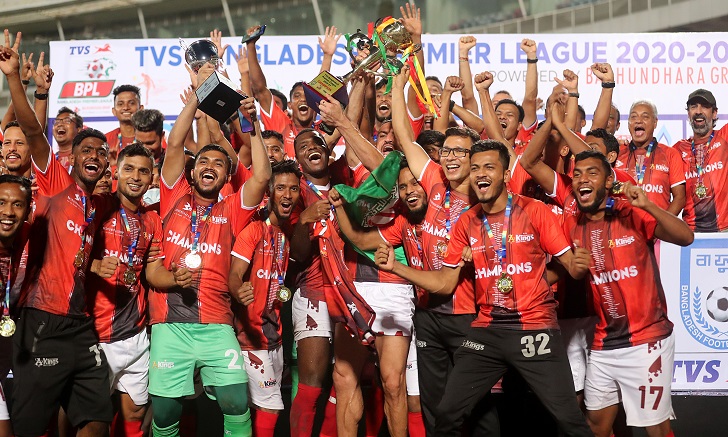 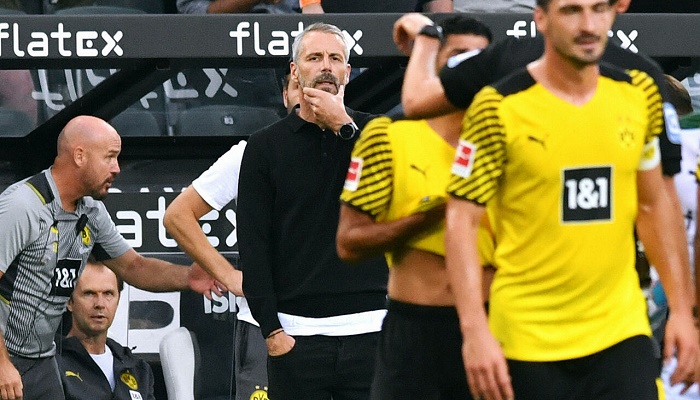 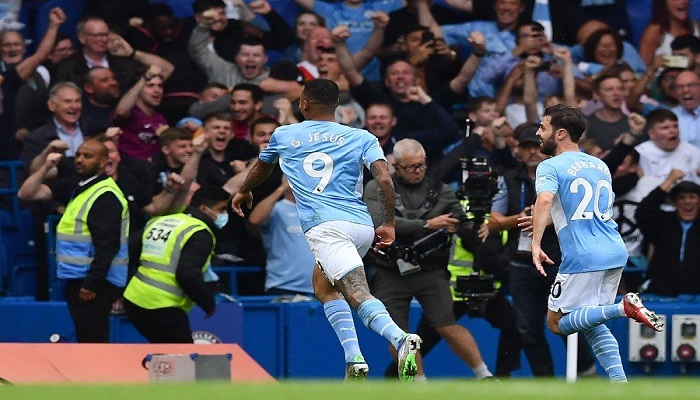 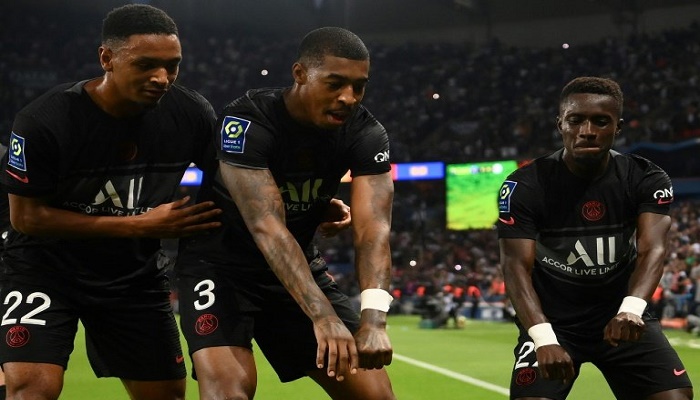 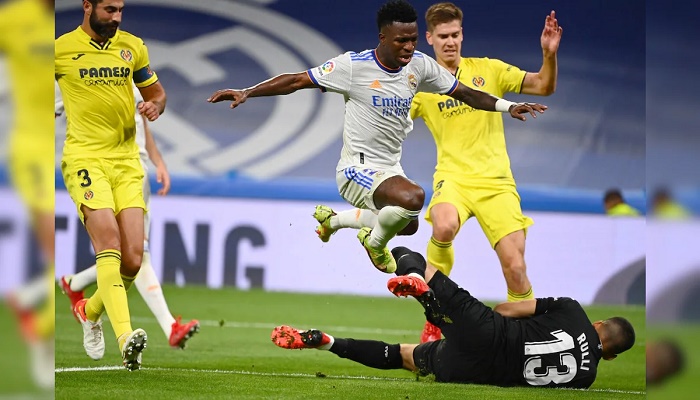 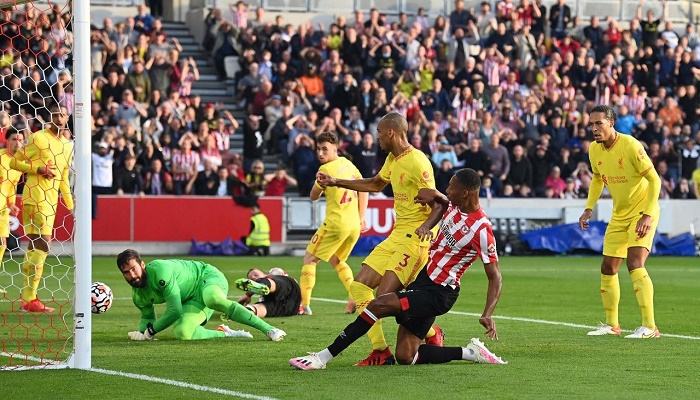 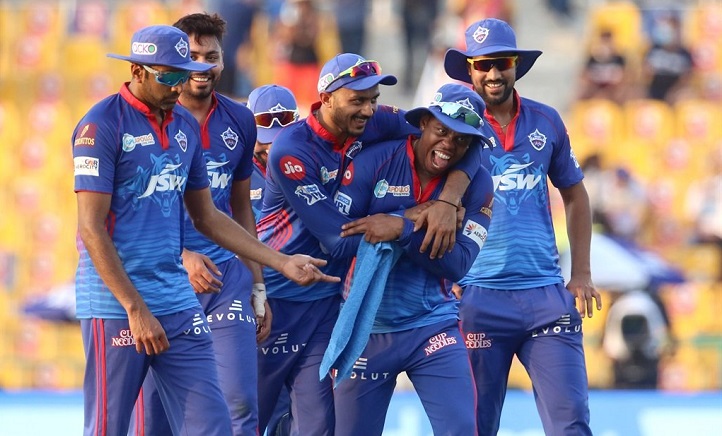