It's been over a decade since Malaika Arora joined the modeling world and it opened up new avenues for her in the Hindi film industry.

With years of expertise as a model, she has judged the modeling show and is all set to be the judge on the second season of the show, TOI reported.

In a candid chat with media source, she shared her excitement about judging the second season.

Malaika said: "We have a really amazing lineup of girls. When you do virtual auditions, you have girls coming from really small towns. Somehow it becomes difficult for girls to commute from where they are to participate. But, now because it being virtual it has made it a lot easier."

The 47-year-old believes that one can be a model but to add that "super" into a model is what differentiates from the others.

Malaika joined modeling at a very young age. She was selected as one of the video jockey's in the late 1990s.

She then entered the modeling world, appearing in many advertisements, album songs such as 'Gur naal ishq mitha'. The turning point in her career was the track 'Chaiyya Chaiyya' from the Shah Rukh Khan-starrer 'Dil Se', which released in 1998. 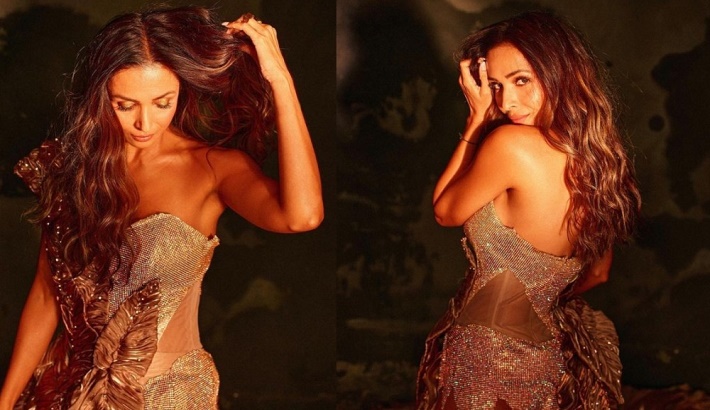 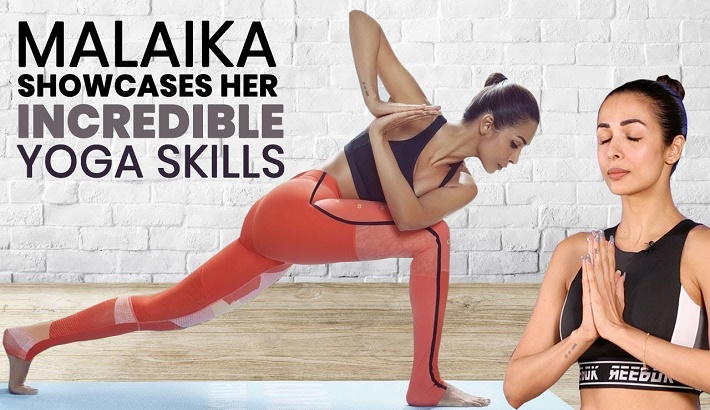 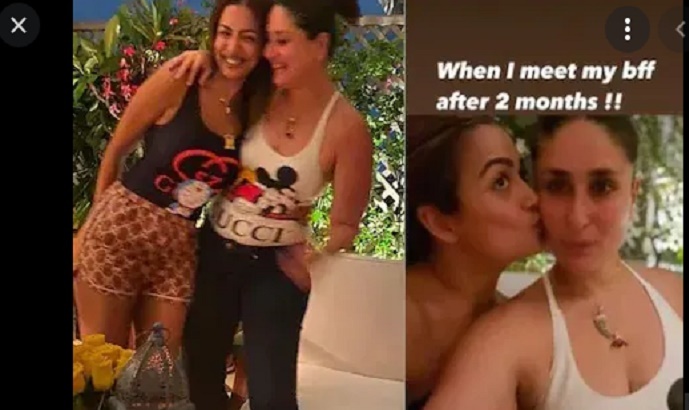 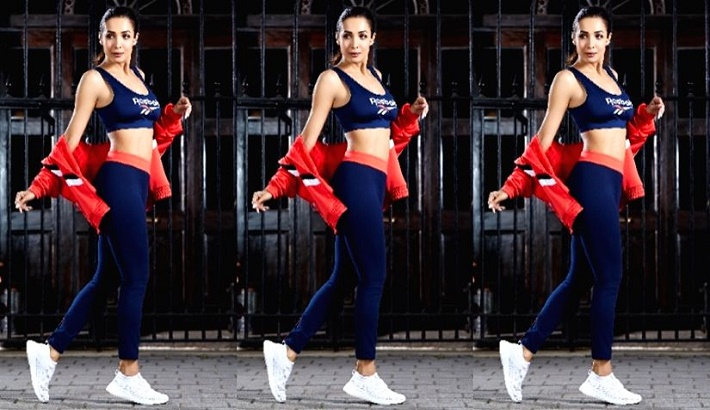 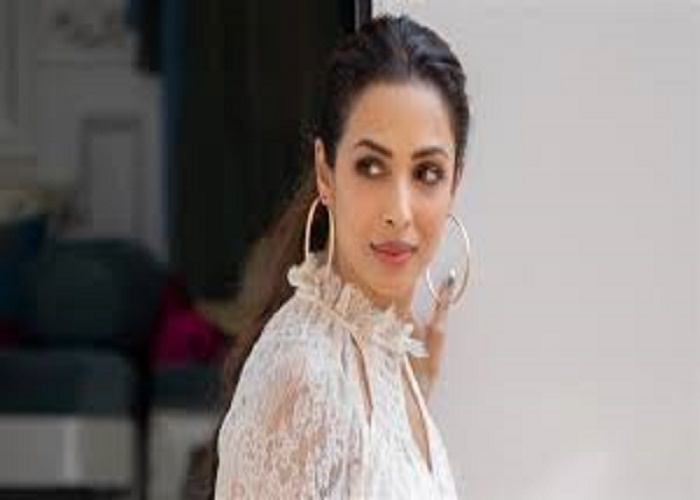 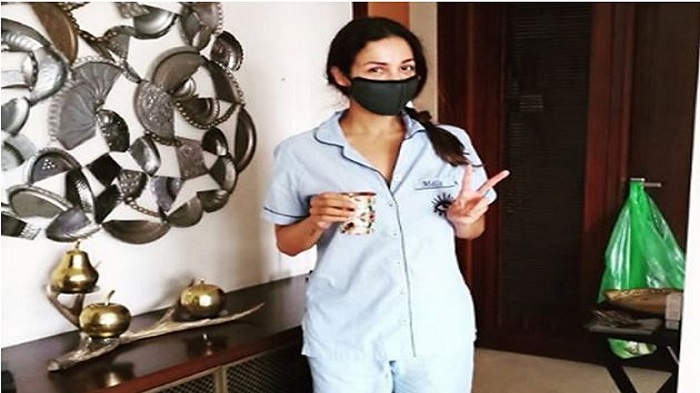 Malaika Arora recovers from COVID-19 with 'minimum pain and discomfort' 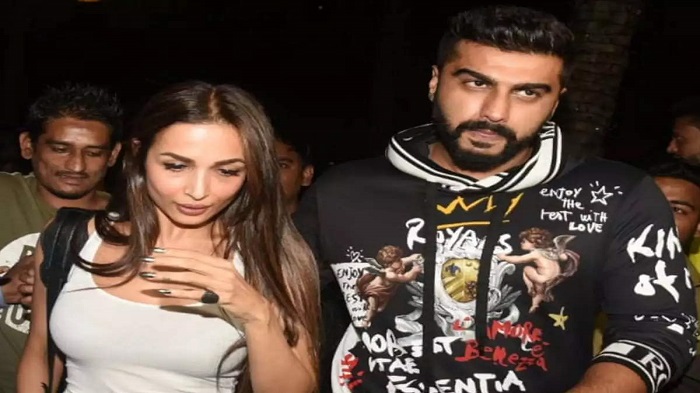 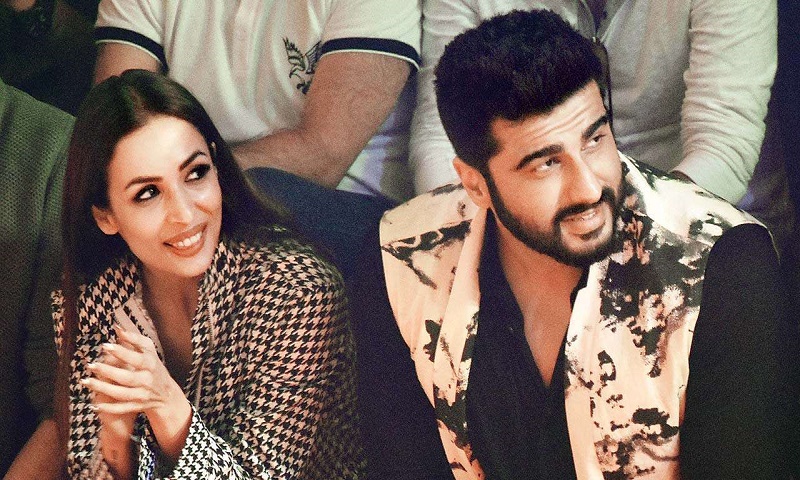 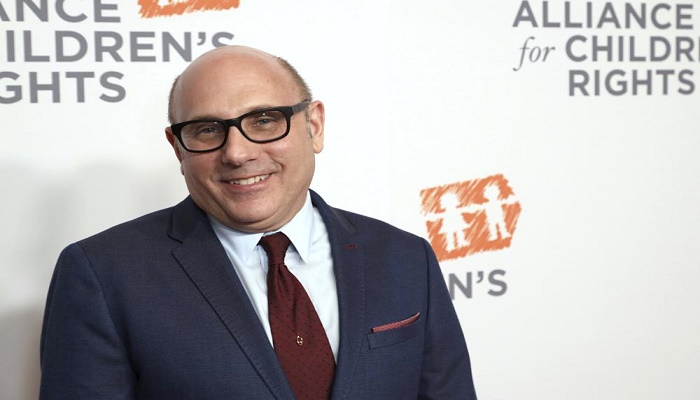 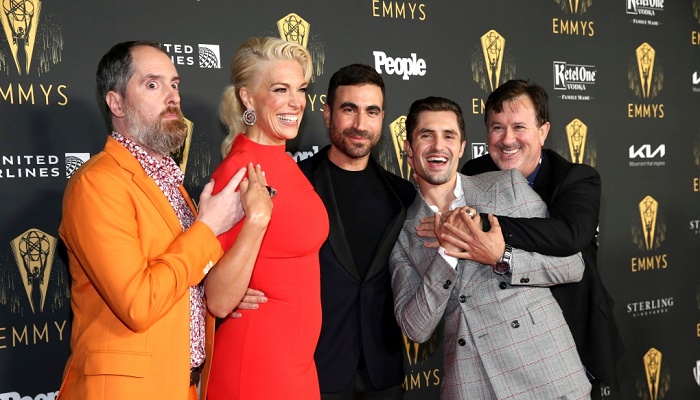