Greece has installed a 40km (25-mile) fence and surveillance system on its border with Turkey amid concern over a surge of migrants from Afghanistan.

"We cannot wait, passively, for the possible impact," Greece's Citizens' Protection Minister Michalis Chrisochoidis said on a visit to the region of Evros on Friday.

"Our borders will remain inviolable."

In a telephone conversation with Greek Prime Minister Kyriakos Mitsotakis, Turkey's President Recep Tayyip Erdogan said a sharp increase in people leaving Afghanistan could pose "a serious challenge for everyone".

"A new wave of migration is inevitable if the necessary measures are not taken in Afghanistan and in Iran," Mr Erdogan said.

His comments came as Turkey called on European countries to take responsibility for Afghan migrants.

The rapid takeover of Afghanistan by the Taliban, an Islamist militant group, has left some fearing for their lives and seeking to escape the country, often by any means necessary. 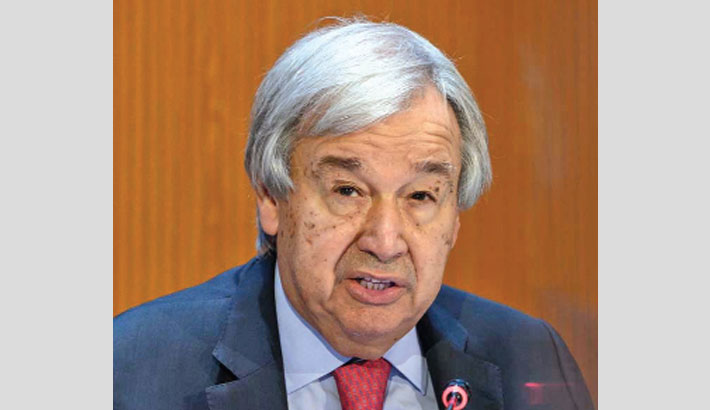