The International Cricket Council on Thursday confirmed that Zimbabwe will host the 10-team event which will decide the remaining three spots for the ICC Women’s Cricket World Cup 2022 to be held in New Zealand from March 4 to April 3 next year.

Australia, England, India, South Africa and hosts New Zealand have already qualified for the showpiece 50-over tournament through the ICC Women’s Championship.

The three qualifiers as well as the next two teams will also ensure places in the next ICC Women’s Championship along with the top five from last time, as the number of teams in the third cycle of the IWC goes up from eight to 10 teams.

“The ICC Women’s Cricket World Cup Qualifier is an extremely important event in our calendar as it not only provides teams with a chance to qualify for the World Cup but will also determine the final two participants in the next edition of the ICC Women’s Championship,” ICC Head of Events Chris Tetley was quoted in an ICC press release.

“I’m sure Harare will witness some keenly contested matches. I thank Zimbabwe Cricket for agreeing to host the tournament and wish teams all the best in their preparations for this important event,” he added.

A BCB official said they are planning to host a four-team women’s zonal tournament at the same venue during the camp time while they are also trying to go to Zimbabwe earlier than the scheduled time.

“We’re planning to go to Zimbabwe earlier than the scheduled time before the World Cup Qualifiers. We are expecting to announce the dates soon,” BCB Women’s Wing Manager Tawhid Mahmood told The Daily Sun. 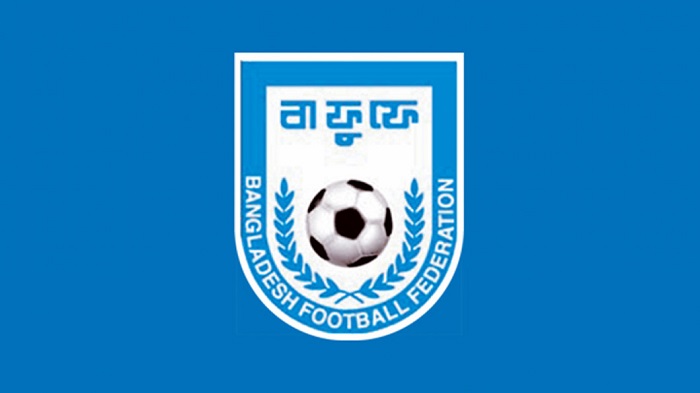 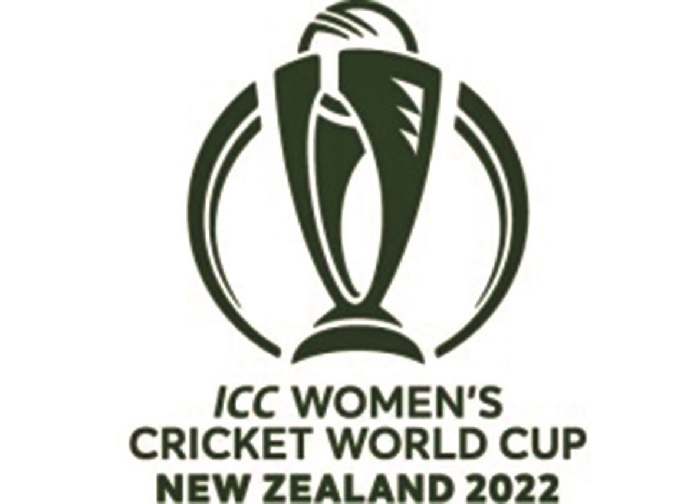 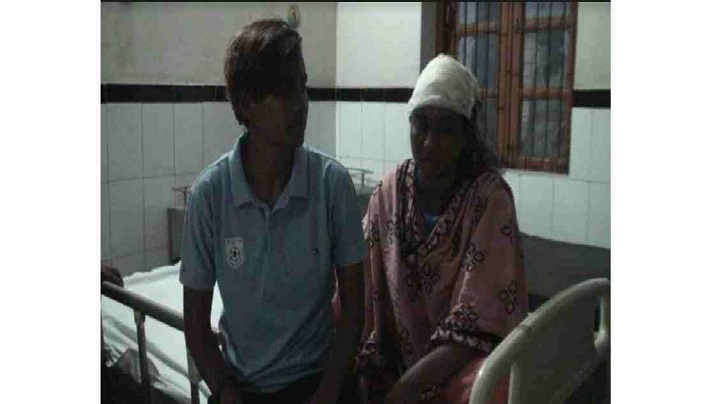 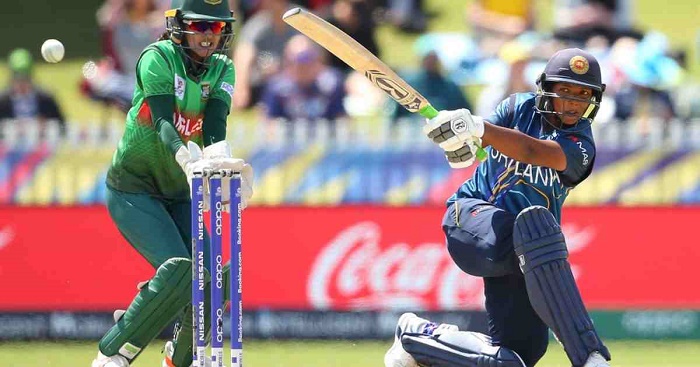 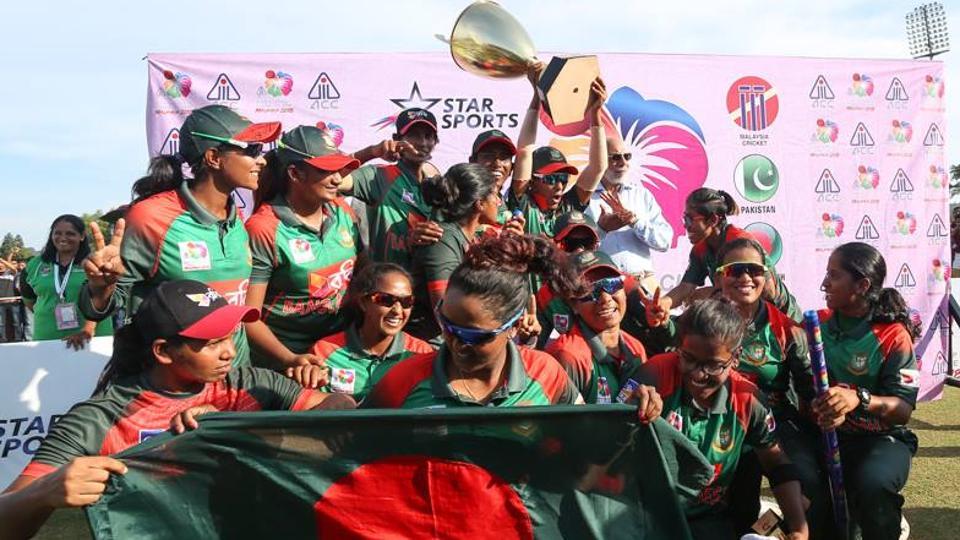 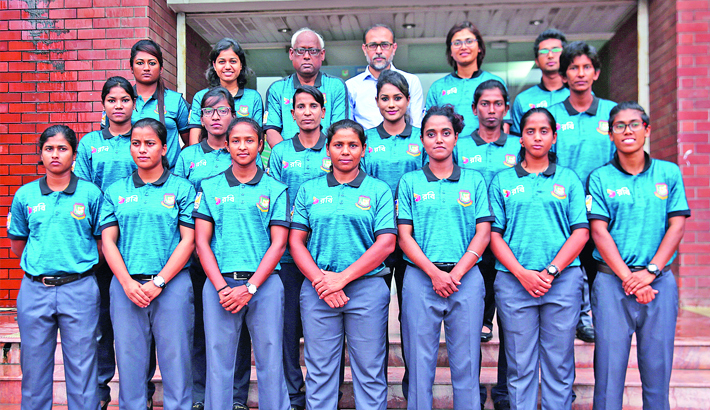 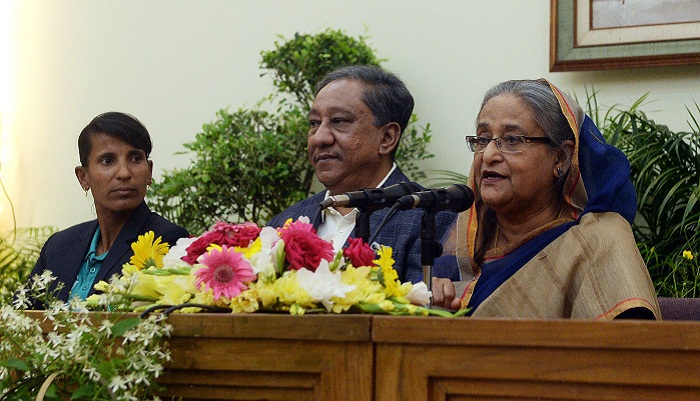 Keep it up, PM to women cricketers